What Is Additive Grading? 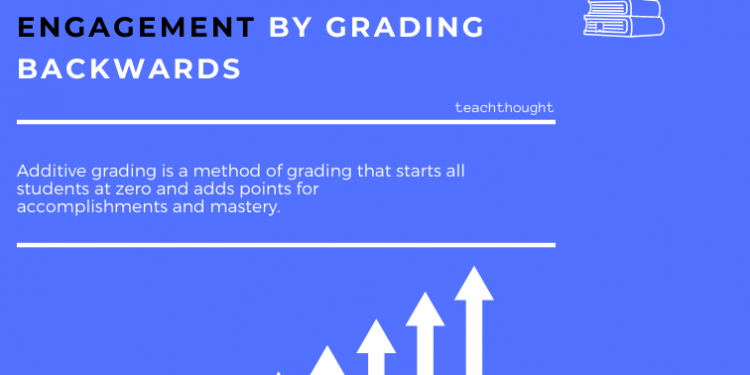 Engagement isn’t an on and off switch. There are levels to student engagement and if a mind isn’t engaged, it’s nearly impossible for it to learn.

In a way, education is already set up like a game. Students earn points (grades), gain levels (grades), and in a way, have leaderboards. There are class valedictorians and students are essentially ranked based on their grades when colleges are deciding who to accept. Currently, the typical grading system in schools has students starting off with a 100 average, which slowly (or quickly, depending on the student’s performance) gets lower and lower as the student receives anything less than a 100 on any assignments, tests, etc.

This system is subtractive, i.e. as a student achieves anything less than perfect, they are punished with a decrease in score. A subtractive grading system punishes students for taking risks and stifles creativity. Students tend to be taught a specific way to perform a task, and if students try to problem solve in another way and fail (which is a core part of the learning process), they are punished with a lower grade. Therefore, students are less likely to try thinking outside of the box.

While there are many alternatives to letter grades, additive grading is different than a decreasing point system–which itself is the reverse of the one that most games employ (i.e., a ‘bottom-up’ point system). In this additive system, players start at 0 points/experience points/levels/etc. and are rewarded by earning points for each successful action. Players are encouraged to problem solve in different ways to figure out how to increase their score by the greatest point total possible.

This creates an atmosphere where failure is okay, and players can repeatedly attempt a task until they are satisfied with the number of points earned.

For the most part, games do not allow the player to progress to the next objective until they have mastered the previous task. Skills are built upon over time, such as learning more complex moves to defeat more difficult bosses. This system allows players to go at their own pace. A well-designed game will constantly be challenging players at the edge of their ability, giving them challenges that are not too easy that a player gets bored, but not too hard that a player feels that the goal is completely unobtainable.

This also increases the player’s feeling of success when they accomplish each task. Great games will hook players and increase their skills by repeating this process and continually making them feel like they can conquer anything that is thrown at them. The way that education can most learn from games is by borrowing these systems of mastery-based progression and additive point earning.

Every student learns different concepts at different speeds, and, ideally, students should be able to learn at their own pace. In many classrooms today, due to standardized testing and other outside pressures, teachers are only allotted a certain amount of time to spend on each topic. Some students may master a new concept after a few attempts, while others may need more time. Students who excel at topics and master those concepts quickly are forced to repeat tasks they already understand until the rest of the class catches up.

Meanwhile, students who continue to struggle with certain concepts are often forced to move on to the next one once the teacher runs out of time. Without learning the basic skills, these students fall behind when the next concept is taught. This system hurts all students.

In his book, “The Multiplayer Classroom,” Lee Sheldon, a game designer and professor, discusses how he starts each semester by using the quote from the opening of this blog post. He informs his students that they all start with 0 points, but can earn the points necessary to achieve an A by completing each assignment. The key here is the word “earn”. Instead of having to protect their grade of 100% and losing points with each assignment like most traditional classrooms, his students have to work hard to earn each point to achieve a higher grade. If students ‘fail,’ i.e. they do not get as many points on an assignment as they were hoping, they are encouraged to resubmit the assignment or do extra work until they achieve their desired grade.

What Is Additive Grading? Increasing Student Engagement By Grading Backwards 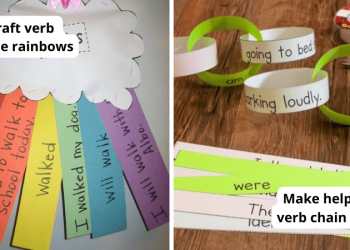 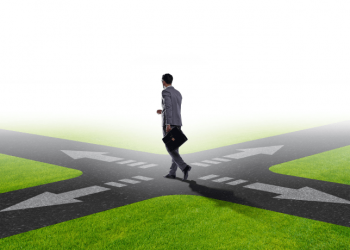 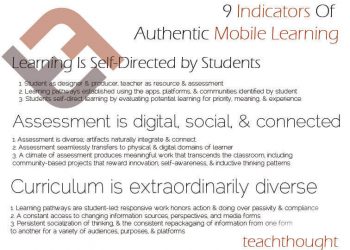 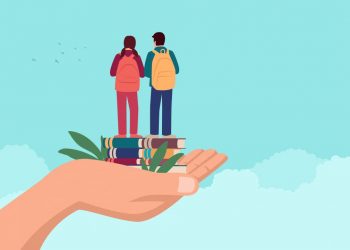 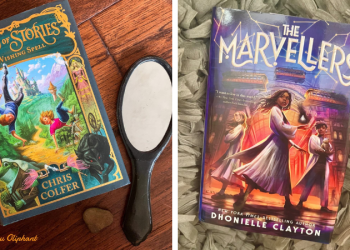