What Is It And Is It Safe?

If you come across the odd-looking Indian Pipe Fungus (Monotropa uniflora) during a stroll in the woods, you may ask—Is it safe? Rest assured, you have nothing to fear from this plant.

It is often referred to as the Indian Pipe Fungus, Ghost Plant, Corpse Plant, and Ghost Pipe. The strange-looking plant is not a fungus at all – it simply resembles fungus.

Although the plant is not a fungus, it is parasitic. It uses an extensive network of roots and mycorrhizal fungi to draw its nutrients and energy from nearby plants and decaying organic matter. Since the plant does not rely on photosynthesis for its nutrients, it can grow in areas with little light, such as dark forests.

The Indian Pipe lives in close association with beeches and other trees. In this way, most of the plant’s energy is a product of photosynthesis.

You’ll find this herbaceous woodland wildflower in moist shady areas in the United States and Canada. It has a wide distribution range.

Outside of North America, it grows in the cool mountains of Central and South America, the Himalayas of southern Asia, and India, Japan, and China.

What Is The Indian Pipe Fungus?

The striking appearance of the Pipe Fungus’ makes it hard to miss. Their appearance comes from the plant’s lack of chlorophyll and results in a pale, non-green plant with a waxy coloration.

Since it is a non-photosynthesizing plant, it grows small-scale-like leaves. The plant’s stem and flowers come up from a fibrous root system between May and October.

Small bees pollinate the flowers. After pollination, the flower shifts upward, and the seed capsule matures in this position.

The plant’s flowers bloom following heavy rainfall in late summer and fall. The plant turns black when it is dying.

Upon first glance, the plant appears white, but you may see black spots and a pink coloration if you look closely. Some species of the plant may appear to have a  yellow or reddish color.

What Damage Does the Indian Pipe Fungus Cause?

Indian Pipe Fungus is an innocuous plant despite its parasitic nature. As a parasitic plant, it doesn’t harm trees or other plants. It’s simply part of the forest ecology.

The plant is reportedly edible and tastes like asparagus. Yet, it’s not advisable to consume it because it may be mildly toxic.

How to Control the Indian Pipe Fungus

There’s no real reason to get rid of or control the Indian Pipe Fungus. They are not toxic to humans, pets, or other animals. Although they are parasitic plants, their feeding supports the ecosystems where they live.

You typically won’t come across Indian Pipe Fungus in your home garden because they tend to grow in areas with dense forests. If you live in a woody area with a moist climate where beeches and other trees grow, you may come across the plant from time to time.

The Indian Pipe Fungus is rare, especially in gardens. If you do find it growing in your garden or yard and want to get rid of it, you should follow the same steps to eradicate any unwanted plants.

One of the easiest methods for getting rid of unwanted plants in your garden is to uproot them. The best time to remove plants from your garden is in April or May and again in late August or September.

You can remove existing plants by cutting a circle around the plant’s crown with a sharp spade. Then pry the roots up and out of the ground.

Since Indian Pipe Fungus is a relatively small plant, uprooting it should be a straightforward process.

Products you have around your house are often effective at eliminating unwanted plants. You could use bleach but be careful. Bleach could travel into your garden’s water system and kill plants you want to preserve.

WD-40 and Borax will also kill plants and keep them from growing. Another option is using weed killer, which is effective at taking care of most unwanted plants.

You’ll want to be careful when using weed killer to ensure you don’t kill any plants you want to keep in your garden.

Do Dogs Get Jealous? – Dogster 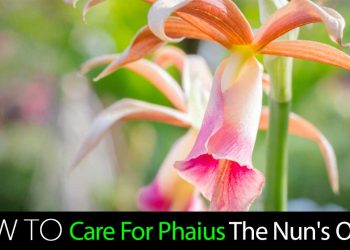 How To Grow and Care For The Phaius Nun Orchid 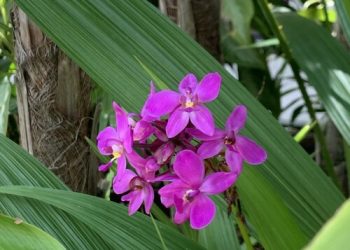 GPOD on the Road: South Florida With Colleen 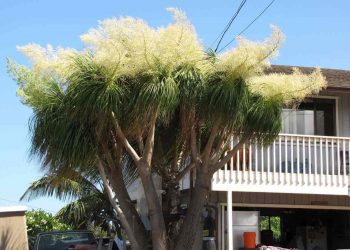 How To Care For The Ponytail Palm Plant

The “Ponytail Palm tree” is... 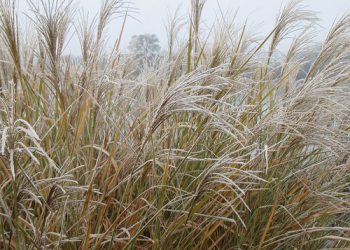 Dealing With a Winter That Wasn’t | Letter from the Editor

Is it snowing where you... 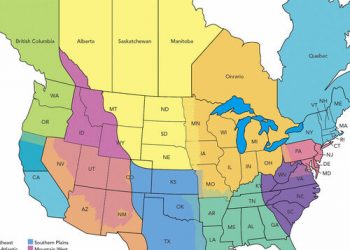 Our readers have been asking...