What is the ‘Caught in 4k’ meme going viral these days? 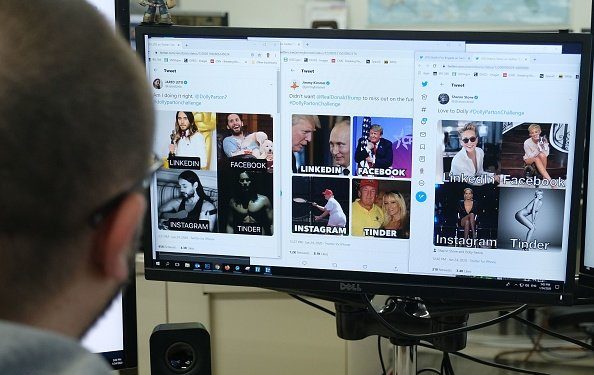 
Twitter users are tripping over the ‘Caught in 4k’ meme these days.

Although the viral meme is not exactly new, it is currently enjoying renewed popularity on the social networking platform.

Over the past few months, ‘Caught in 4k’ has become the internet’s favourite slang expression. Here’s what it means and how you can use it too.

As mentioned earlier, ‘Caught in 4K’ is a slang expression. Unlike many other internet memes, this one can be used in a wide variety of situations.

Generally, it’s used to describe a person who’s caught on video or picture committing an act that’s considered illegal or is frowned upon.

It is usually accompanied by a high-definition video caught in Ultra HD, 4k, 8k, etc.

The meaning of the expression ‘Caught in 4k’ is that the evidence is clear and there’s no doubt about what just happened.

The Know Your Meme website states that the term was originally used in a 2019 YouTube video created on ‘RDCworld1.’

It was included in a comedy sketch that sees a lawyer talking to his rapper client who’s been caught on camera while committing a variety of crimes.

At one point, the lawyer says to his rapper client that the footage of him committing the crimes is in 4K resolution.

Despite its 2019 origins, the term reportedly found its way to mainstream internet use in August 2020 when Twitter user @zimsimmaa used a short clip from ‘RDCworld1’s’ video under a social media post about Jeffree Star’s rumoured boyfriend at the time.

The response went viral and so did the expression.

Some hysterical memes from the trend

Ever since August 2020, ‘Caught in 4k’ has been used widely and has inspired several hilarious memes on the internet. Here’s a look at a few of them.

When Andrew Garfield denied he’s in Spider-Man: No Way Home, despite video evidence.

When you get caught having some fun with food, in 4k!

Ummm… we have comments for this one.

The most adorable grandparents getting caught in 4k.

An Expert Explains How Natural Wines Are Made