What the papers say – February 11 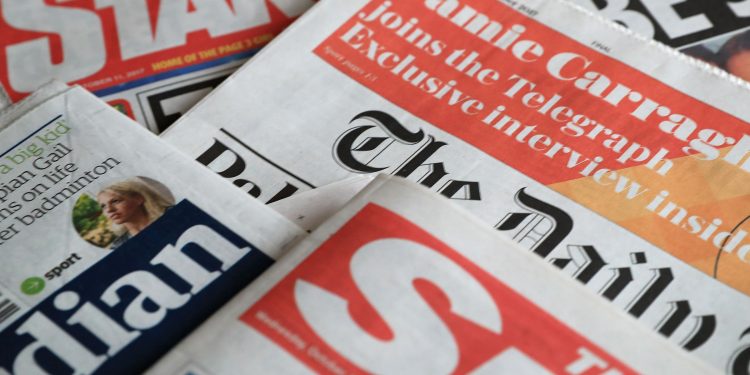 Dame Cressida Dick’s resignation as Commissioner of the Metropolitan Police dominates the nation’s papers on Friday.

The Daily Telegraph, i, The Guardian and Metro say Dame Cressida was “forced out” of the Met.

The Times looks ahead to a “scramble” for a new chief while the force’s investigation into partygate continues.

The Daily Mail asks why the departure did not happen earlier, while The Independent leads with Dame Cressida’s comments that Mayor Sadiq Khan left her “no choice”.

The Daily Mirror and the Daily Express report on worries for the Queen after she met with the Prince of Wales before he tested positive for Covid.

The Duke of York was a “constant sex pest”, according to accusations from a massage therapist on the front page of The Sun.

The Financial Times reports that the Prime Minister is nearing the final stages of a deal to implement an investment “big bang” with financial regulators.