What to Know About Aphasia (Besides That It Affects Your Speech) 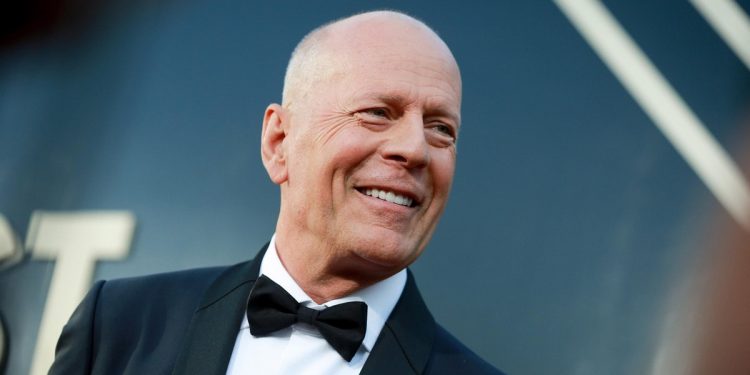 Bruce Willis’ family wrote on Instagram that the actor will be retiring due to health issues, including most recently a diagnosis of aphasia. Aphasia is a disorder that can affect a person’s ability to communicate.

There are several types of aphasia, but what they have in common is an inability to speak or to understand speech. (The word is from Greek roots meaning “without speech.”)

While lots of medical conditions can result in problems with speech, aphasia refers to a problem that occurs specifically in the areas of the brain that are responsible for language. A person with aphasia can still have completely normal cognition otherwise, and no physical issues with their ears or mouth, but find themselves unable to say what they mean or understand what they hear.

For example: There is an area of the brain known as Wernicke’s area that plays a large role in language processing. Damage to this part of the brain can result in Wernicke’s aphasia, where a person can still speak but has trouble understanding others and themselves. One classical symptom is to speak in long sentences that don’t always make sense.

Meanwhile, another part of the brain called Broca’s area is involved in producing language, and damage to this area is called Broca’s aphasia. People with this form of aphasia may be able to say a few words, but have trouble connecting them into sentences.

There are other types of aphasia, including conduction aphasia that affects the ability to repeat what you hear, and anomic aphasia, where you can’t remember the names of things. Global aphasia may affect several different aspects of using language. Related disorders include alexia (inability to read), and agraphia (inability to write). A person may have more than one of these at the same time.

How do people get aphasia?

Anything that causes localised brain damage can potentially cause aphasia. Stroke is one of the most common causes of aphasia, and stroke can itself result from cardiovascular disease or other conditions that affect the circulatory system. In most people, the language processing areas are on the left side of the brain, so a stroke that affects the left side of the brain can leave a person with aphasia as well as weakness or paralysis on the right side of their body.

Other conditions that can cause aphasia include head injuries, infections, and tumours that affect the brain.

Can you recover from aphasia?

As a person recovers from whatever caused the aphasia, they can often regain some of their brain function. Speech-language therapy can help as well, not only by helping the person to relearn some of what they lost, but also by helping them take advantage of the abilities that they didn’t lose. For example, someone who has trouble speaking may rely more on gestures or written language.

If somebody in your life has aphasia, the National Institute of Deafness and Communication Disorders has more information on aphasia here and the Aphasia Institute has resources for patients and families here.

Light-Up ‘Skin-Like’ Plastic Is the Next Step for Wearables