What to watch on TV: Jennifer Lopez, college basketball 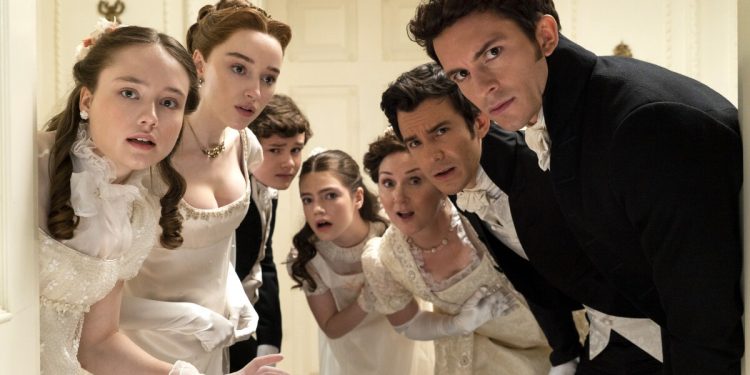 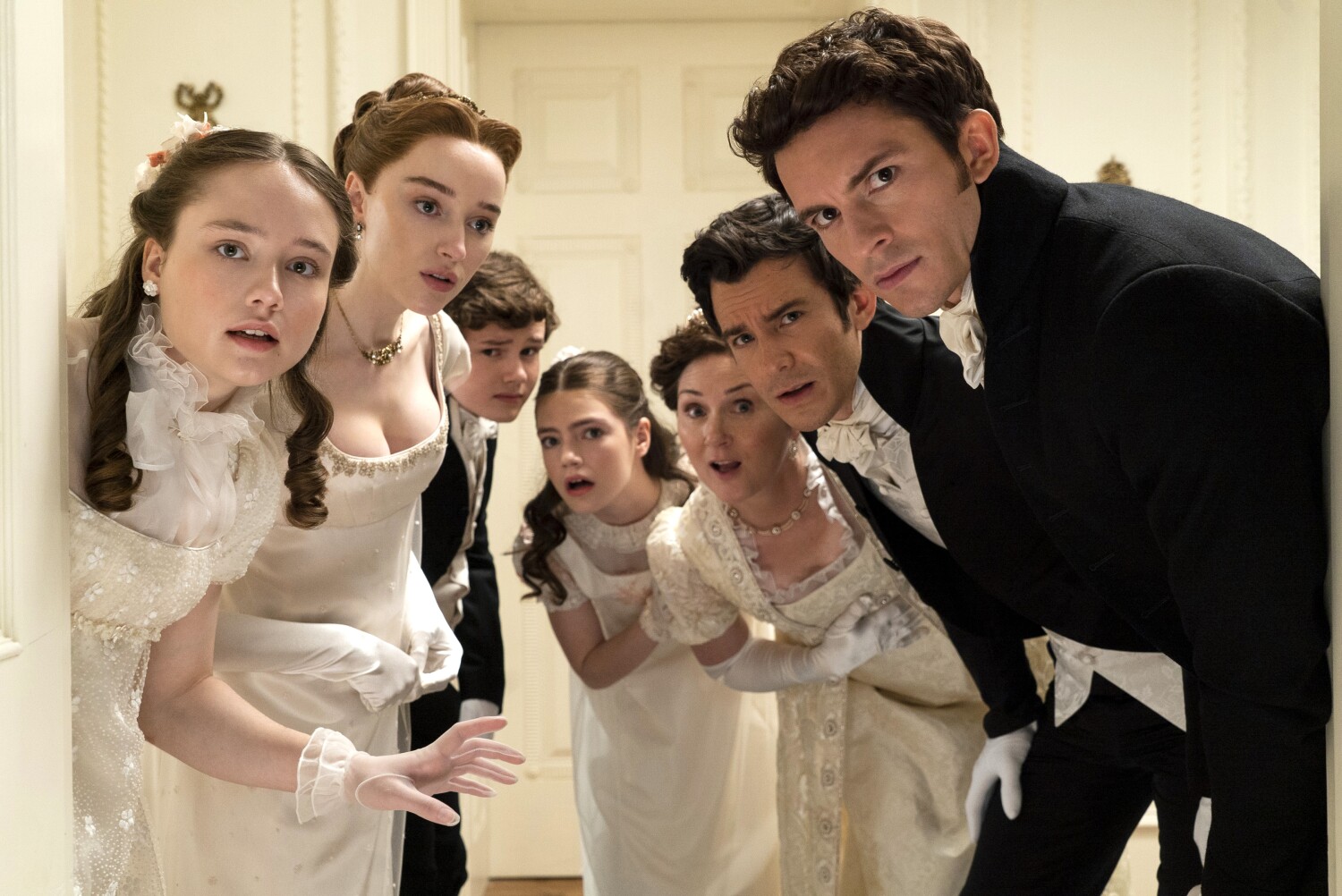 Locals and amateurs will join elite runners from around the world on a trek from Chavez Ravine to Century City in the 37th running of the Los Angeles Marathon. 6:30 a.m. KTLA

“Call the Midwife” delivers a bundle of new episodes as this period drama returns for its 11th season. 8 p.m. KOCE

Return with us now to Regency-era England for a second season of the romantic period drama “Sanditon” on “Masterpiece.” Rose Williams stars. 9 p.m. KOCE

“Step Into … the Movies” with “Dancing With the Stars’” Derek and Julianne Hough and guests in this new special celebrating dance routines from classic Hollywood musicals. 10 p.m. ABC

The epidemic of Indigenous women who have been murdered or reported missing, and its impact on their communities, are explored in the powerful new documentary “Bring Her Home.” 10 p.m. KOCE

There’s always room for J.Lo: Jennifer Lopez is singled out for special honors at the “iHeartRadio Music Awards 2022.” LL Cool J emcees the festivities from the Shrine Auditorium. 8 p.m. Fox

A special edition of “History’s Greatest Mysteries” trumpets the recent discovery of the wreck of the Endurance, the three-masted schooner that carried Ernest Shackleton and his crew on their ill-fated expedition to the Antarctic in 1914. 10 p.m. History Channel

Our mismatched EMTs (Samson Kayo, Jane Horrocks) are back on the beat in South London in a second season of the Brit-com “Bloods.” Anytime, Hulu

An up-and-coming Broadway star talks shop with movers and shakers on America’s arts and culture scene in the new five-part series “The Green Room With Nadia Brown.” 8 p.m. Ovation

“Tyler Perry’s Assisted Living” is back with new episodes, followed by the cable premiere of the sitcom “The Ms. Pat Show” starring stand-up comic Ms. Pat. 9:30 and 10 p.m. BET

Don’t forget Winona! The docu-special “Route 66 Women: The Untold Story of the Mother Road” celebrates the contributions that women from all walks of life have made to life along that lengthy and legendary stretch of pavement. 10 p.m. KCET

Hail to the Master Chief: A long-running video game franchise makes the leap to TV with the debut of the live-action sci-fi series “Halo.” With Pablo Schreiber (“American Gods”) and “Californication’s” Natascha McElhone. Anytime, Paramount+

And … action! Noted filmmakers take deep dives into some of their all-time favorite scenes, from the works of other directors as well as their own movies, in the new series “One Perfect Shot.” Anytime, HBO Max

Will Smith portrays the father and coach of sibling tennis stars Venus and Serena Williams in the 2021 biographical drama “King Richard.” With Aunjanue Ellis. 8 p.m. HBO

Where ya been? The hip-hop comedy “Atlanta” is back with its pandemic-delayed penultimate season. Donald Glover and Brian Tyree Henry star. 10 and 10:30 p.m. FX

Return with us now to Regency-era England — again — in a second season of the romantic period drama “Bridgerton.” With Jonathan Bailey. Anytime, Netflix

Baby, how you feelin’? A proudly plus-size pop star puts aspiring backup dancers through their paces in the new competition series “Lizzo’s Watch Out for the Big Grrrls.” Anytime, Amazon Prime

Take a road trip with the teen actor-turned-pop star behind such hits as the 2021 heartbreaker “Driver’s License” in the new documentary “Olivia Rodrigo: Driving Home 2 U.” Anytime, Disney+

Based on the Min Jin Lee bestseller, the new limited series “Pachinko” is a century-spanning saga that follows the trials and travails of four generations of one Korean family living in Japan. With Lee Min-ho. Anytime, Apple TV+

Have baton, will travel: Marin Alsop, the first woman to helm a major American orchestra, is profiled in the 2021 documentary “The Conductor” on a new “Great Performances.” 9 p.m. KOCE

More long-term couples standing on the verge of matrimony get that last little nudge in new episodes of the unscripted series “Put a Ring On It.” 9 p.m. OWN

Former “ER” co-stars Gloria Reuben and Eriq La Salle reunite to play a divorced couple who, thanks to their meddling daughter, get “A Second Chance at Love” in this new TV movie. 8 p.m. Hallmark Channel

Parents work frantically to rescue their teenage daughter from the clutches of a sex trafficking ring in the 2020 drama “The Lost Girls.” With Olivia d’Abo. 8 p.m. Lifetime

Uncork this! A new installment of “Lost LA” looks at current efforts to restore Southern California’s once prominent and prosperous winemaking industry to its former glory. 9 p.m. KCET