What we’ve been playing | Eurogamer.net 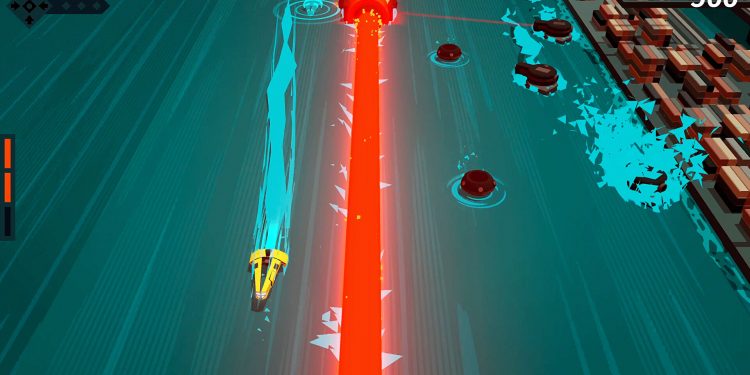 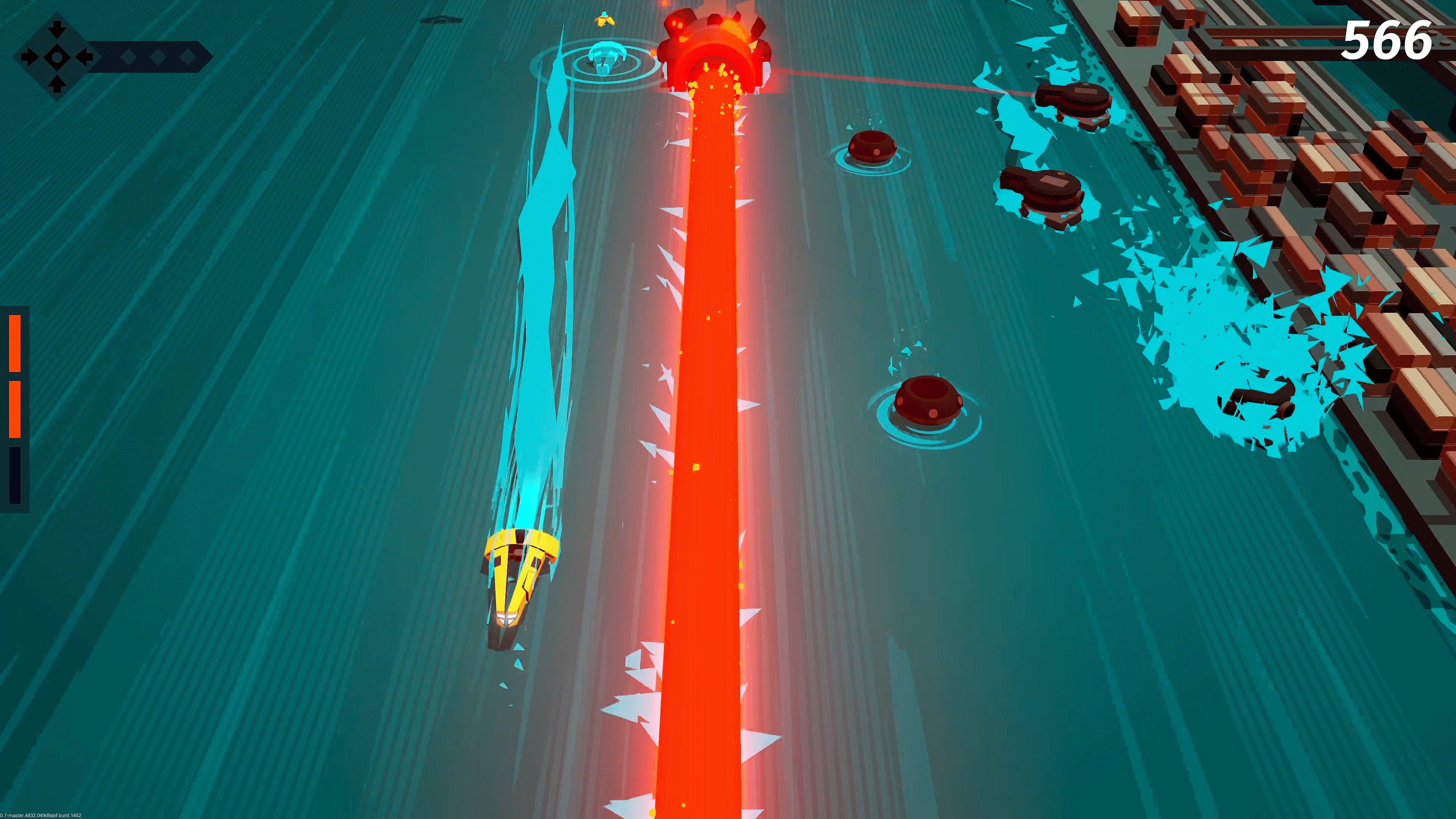 Hello! Welcome back to our regular feature where we write a little bit about some of the games we’ve found ourselves playing over the last few days. This time: boats, a birthday, and a hedgehog.

If you fancy catching up on some of the older editions of What We’ve Been Playing,
here’s our archive.

Thunderful had a bunch of games at the WASD game show in London last week, but the one that really caught my eye was Swordship.

It’s a downward-scrolling arcade game in which you control a futuristic speedboat and try to steal valuable shipments from a megacorporation enemy, while trying not to get blown up in the process. I checked the Swordship website after the show and discovered there’s a global warming backstory, which explains the flooded world.

The eye-catching bit, besides the bright, stylised look, is that you have no weapons yourself. In other words, it’s a dodge-’em-up. You have to get out of the way of charged beam weapons, or area of attack bomb blasts, or multiple mortar attacks, while also zipping over to long, thin yellow platforms where the shipments will be – and then when you have them, drop them off at small platforms that appear. I tell you, doing all of this while the screen is filled with red flashing danger zones is hard.

You’ll be blown up a few times, but Swordship is a game about trying again so you restart almost instantly. Soon, you’ll begin to understand how the game is played. You’ll understand that although you don’t have weapons, you can use your enemies as if you do, turning them against each other. It’s just a question of timing and waiting until the exact moment to veer off and leave your pursuers in the bomb blast. And when you do, you’re rewarded by a cinematic slow-motion sequence as they blow up behind you, and it will give you the ‘James Bond in a boat chase’ feels. It’s awesome.

Fez is a game where the memory tax is very high. Drop it for a week and there are so many elements to keep track of, I always feel that I might as well start over.

This is why I haven’t replayed this game, which I love, as much as I should have. But this week, on Fez’s 10th birthday, I woke up feeling differently about things. What the hell. I loaded up an old Switch save and got Fezzing.

I loaded in somewhere around the 8 percent mark. No idea what I was doing or where I had been heading. Instead I just picked a door on the vaguely industrial island I was on, and hoped for the best.

For the next five minutes, I enjoyed a brilliant bit of puzzling as I moved between rising and falling platforms, shifting the perspective to create longer continuous tracks. It was effortless: so clever and so engaging, so much of a delight just to muddle through. WHen it was done, I still didn’t know where I was or what I had been doing, but I felt like I knew Fez again. Happy birthday, Gomez.

After much patience I was finally able to see Sonic the Hedgehog 2 with my daughter during her spring break, and it was kind of worth the wait – she laughed so much at the wedding scene she quite literally crapped herself, which is pretty much the same reaction I had during the mid-credits tease, and after all that excitement it only seemed right to go back to quite easily the greatest Sonic game to date.

Going back to 2017’s Sonic Mania – can it really be nearly five years old? – I’m now convinced there’s a pretty good case for it being not only a series highlight but one of the better 2D platformers yet. Sega’s trademark 90s style is met with a deft execution and fan’s enthusiasm that somehow manages to elevate it above the originals. In truth, Sonic the Hedgehog was never really quite good.

5 Strategies To Get Started Investing In Self-Storage Units & Properties

5 Strategies To Get Started Investing In Self-Storage Units & Properties