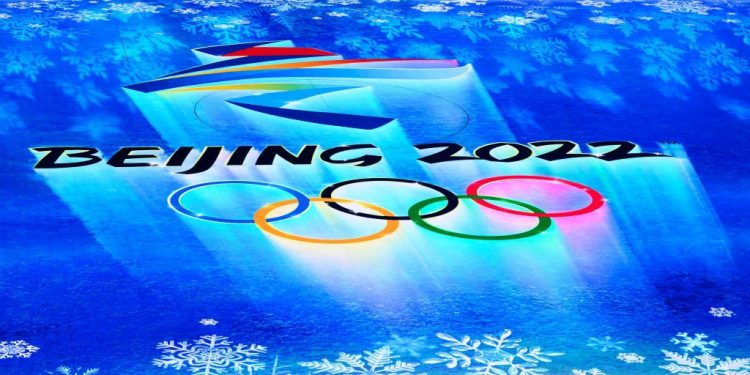 
They are what every athlete in Beijing are chasing, but the Winter Olympic medals are not made some solid gold. Here’s what they are actually made of.

For the 2,871 athletes who are competing in the Beijing 2022 Winter Olympic Games, there is just one thing on their mind.

In Beijing 2022, there are 109 events across 15 disciplines in seven different sports.

But the Gold Medal prize the athletes are seeking holds a secret: it is not actually gold.

If Winter Olympic Gold medals are not real gold, then what are they actually made of?

Despite their outward appearance, the Winter Olympic Gold medals only have a small amount of the metal in them.

The core of the medal is actually made of around 92.5% of silver.

In fact, Winter Olympic Gold medals only need to contain around six grams of gold.

The gold in the medals is only found in the outer shell.

Silver medals are also 92.5% silver, while the third-place Bronze medals are mostly Copper.

The Beijing medals – which pay tribute to the city hosting the 2008 Summer Games were designed by Hang Hai.

Beijing makes a piece of Olympic history in hosting the 2022 Winter Games.

In doing so, it becomes the first city to host both the Summer and Winter Olympics.

It hasn’t always been the case

Up until the 1912 Stockholm Games, Olympic Gold medals were actually made of solid gold.

The first Winter Olympic Gold medals weren’t awarded until the first games in 1924 in France.

Due to a shortage of gold in the aftermath of the conflict, solid gold medals were scrapped, and have not returned since.

In other news, The story of TikTok’s ‘mold girl’ whose toxic living conditions went viral