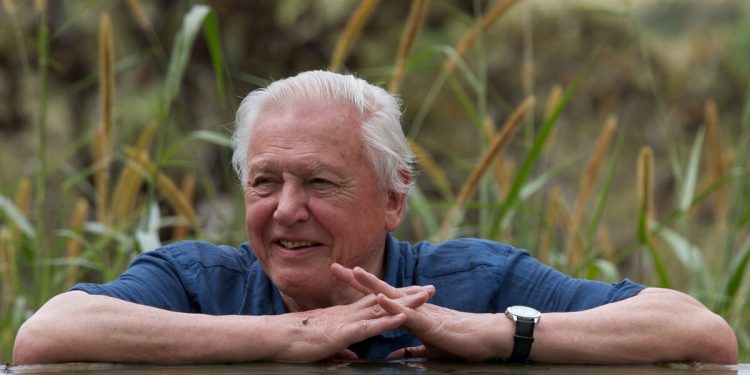 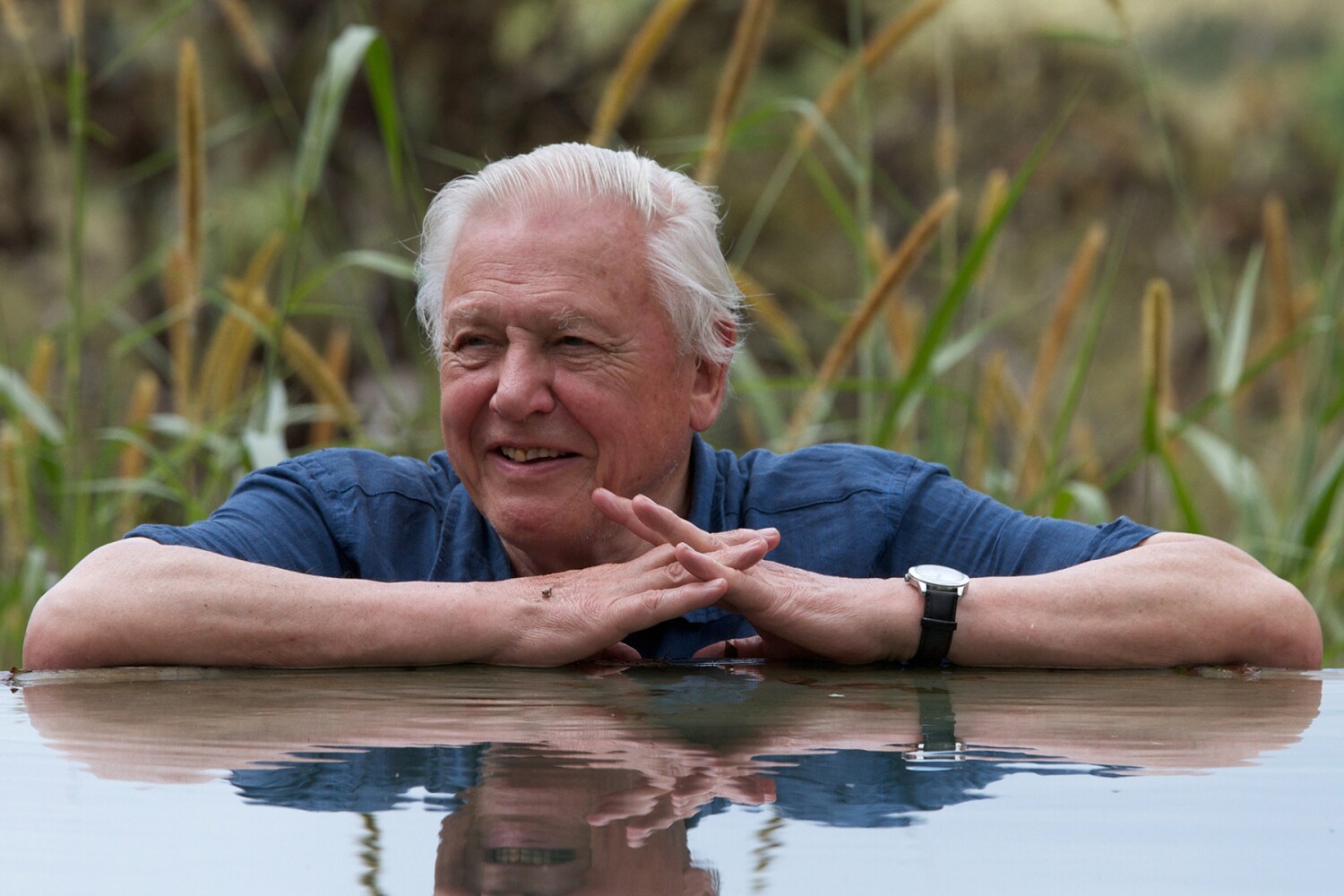 Attenborough’s Global Adventure When David Attenborough was in his mid-80s he embarked on a seven-year journey, revisiting some of the most astonishing landscapes and creatures on the planet, using advanced technologies developed since his earlier exploration of each destination. What emerges in this new series of documentaries on the natural world. 8 p.m. BBC America

Moonlight The 2016 Oscar winner is a coming-of-age drama that chronicles three stages in the life of its main character, a young Black man named Chiron, played as a child, teenager and adult by Alex Hibbert, Ashton Sanders and Trevante Rhodes. Written and directed by Barry Jenkins; Mahershala Ali also stars. 8 p.m. BET

The Wedding Veil Unveiled The second installment in a romantic trilogy that aired its first last month, this new chapter stars Autumn Reeser as a woman who travels to Italy for a teaching job, where she hopes to do research into a fabled wedding veil that, according to lore, helps its owner find love. Paolo Bernardini and Alison Sweeney also star. 8 p.m. Hallmark

Cry Macho Adapted from a novel by N. Richard Nash (“The Rainmaker”), Clint Eastwood’s 2021 “neo-western” casts the 91-year-old actor as a former rodeo star and horse breeder who takes a job from his ex-boss (Dwight Yoakam) to go to Mexico and bring the man’s son (Eduardo Minett) home to Texas. 8 p.m. HBO