What’s on TV Saturday: ‘The Many Saints of Newark’ on HBO 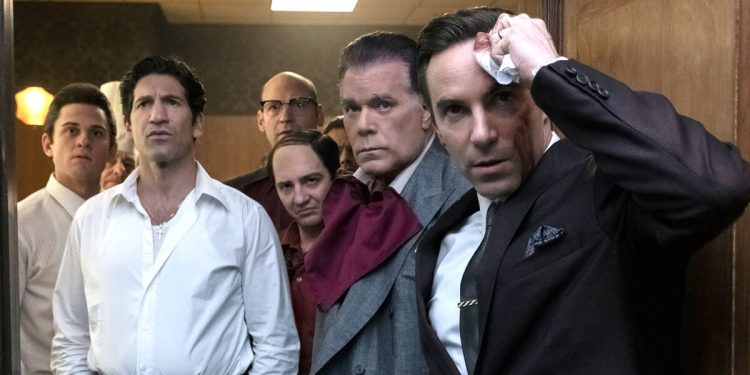 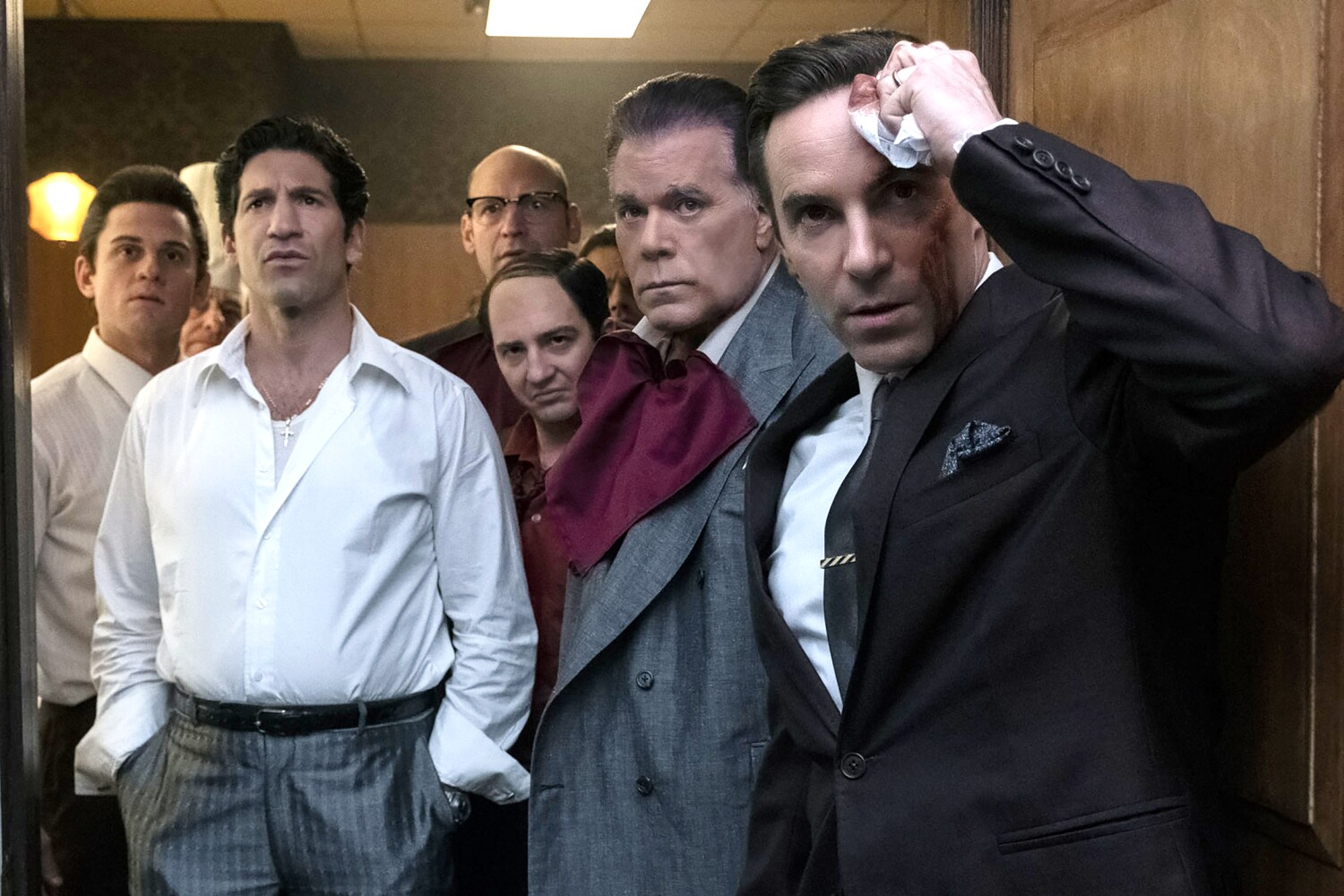 The Zoo: San Diego Two lanner falcons show off their skills while a pair of playful platypuses begin a new chapter at the zoo. Also, koala joeys prepare to leave their mothers for the very first time in this new episode of the documentary series. 8 p.m. Animal Planet

The Many Saints of Newark Set in 1967, this 2021 prequel to the HBO series “The Sopranos” stars Michael Gandolfini as a teenage version of Tony Soprano, the character his late father, James Gandolfini, created. The story opens in one of the most tumultuous eras in Newark, N.J., history, as rival gangsters challenge the powerful DiMeo crime family. Alessandro Nivola, Leslie Odom Jr., Vera Farmiga, Jon Bernthal, Corey Stoll and Ray Liotta co-star. 8 p.m. HBO

Sins in the Suburbs A struggling artist is happy enough with her low-key life in a quiet suburban neighborhood until a good-looking single guy moves in next door to her. He seems charming and, based on appearances, quite successful. But news of a serial killer in the area sets off alarm bells. Monique Sypkens and Brandon Santana star in this new thriller. 8 p.m. Lifetime

Your Boyfriend Is Mine Despite the objections of his girlfriend, a man agrees to take a job as a live-in personal assistant to a wealthy businesswoman. He soon discovers that he has put his girlfriend and himself in danger by taking the job in this 2022 thriller. Jamie Roy, Eli Jane and Brey Noelle star. 10:03 p.m. Lifetime

Atlanta Season 3 Isn’t Afraid of Anything