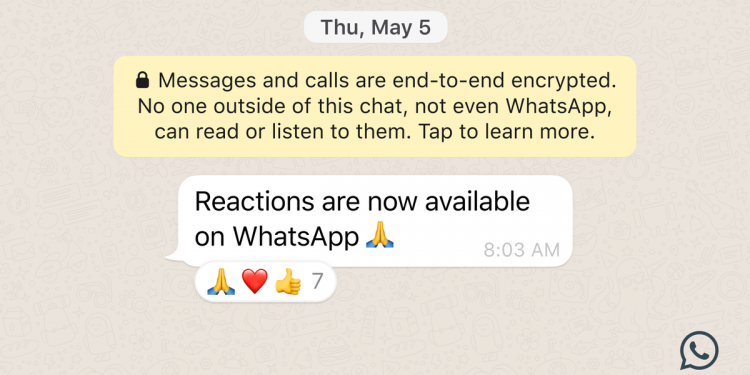 WhatsApp is now rolling out the ability to react to a message with emoji, as well as share files that are up to 2GB in size, a massive jump from the previous 100MB limit. Meta, the company behind WhatsApp, said last month that these features would be coming “soon,” and it seems like today’s the day. The company also announced on Thursday that it’ll be doubling the maximum size of group chats.

When reactions were first announced, Meta said that you’d only be able to use a select few to start out with but that support for “all emojis and skin-tones” would be added in the future.

The reactions are a useful feature, which is why other apps like Slack and Telegram have had them for a while — if you want to be able to show that a message made you laugh without clogging up the group chat, you’ve now got a way to do that. That’s going to be extra important soon, as WhatsApp is also expanding the default maximum size of group chats, with the cap going from 256 to 512 (though there have reportedly been hack-y workarounds to get past the previous limit).

WhatsApp’s blog post notes that larger groups are being “slowly” rolled out, while emoji reactions and increased file size limits are becoming available in the current version of the app. Meta spokesperson Vispi Bhopti told The Verge that the company expects reactions to be rolled out to everyone in “about a week,” but added that some users already have the feature.

Update May 5th, 7:13PM ET: Added information on how long it’d take for emoji reactions to roll out.

Boeing movings its headquarters from Chicago to Virginia – Chicago Sun-Times 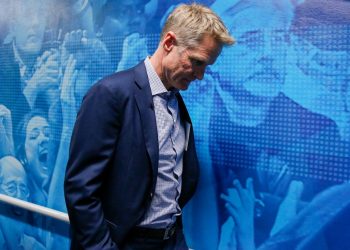 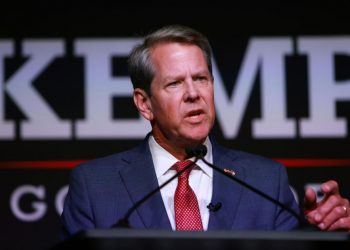