When Are the Big Games & How to Watch 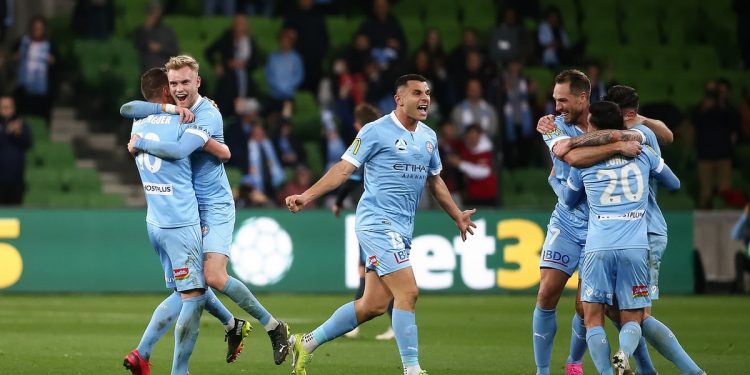 Finals season for the A-League is approaching (like a lot of sporting events right now) which means football fans are going to be able to see their favourite teams battle it out for the title very soon.

Here’s everything you need to know about scoring access to the A-League’s finals series.

Which teams are competing?

There are 12 teams competing in the A-League men’s competition for the 2021/22 season.

You can read through about each of them on the A-League website here.

The A-League competition for 2022 is still very much underway, having kicked off on November 19, 2021.

The Grand Final is presently slated for May 28, 2022. This is just three days after the A-League All Stars match will see players go up against FC Barcelona.

How can I watch each of the A-league finals matches?

If you’d like to attend in the flesh, tickets are on sale for upcoming games (finals season tickets are not yet available though).

Under a new(ish) deal, Paramount+ has become the home of A-League games in Australia, so this is where you’ll find most games aired. Subscriptions to Paramount+ are $8.99 per monthbut you can also get a 7-day free trial if you like.

However, for those who prefer free-to-air, certain A-League games are aired for free on Channel 10 and 10 Play On Demand, too.

This article on the grand final game for the A-League 2021/22 season has been updated since its original publish date.