When did Princess Diana die, where did the Paris car crash take place and what age was the Princess of Wales at the time of her death?

PRINCESS Diana who touched the hearts of millions was tragically killed in a car crash in Paris 22 years ago.

Conspiracy theories have clouded her untimely death- here’s everything we know about what happened to the royal who transcended celebrity.

When and how did Princess Diana die?

The tunnel is located right in the heart of the French capital by the River Seine.

Her companion Dodi Fayed and driver and security guard Henri Paul were also killed in the crash.

In the days following her death, a sea of flowers and tributes were left outside the gates of Kensington Palace in an enormous outpouring of public grief.

Diana’s funeral was held on September 6, 1997, at Westminster Abbey and was shown on British television, attracting an audience of 32.1million viewers.

An inquest held in London concluded in 2008 that the Princess had been unlawfully killed, blaming the crash on grossly negligent driving by Paul and the pursuing paparazzi.

Seven weeks before her death, Diana reportedly expressed concerns she would be killed in an establishment conspiracy.

It was after her friend, fashion designer Gianni Versace, was shot dead by Andrew Cunanan outside his Miami mansion in 1997.

On the morning after his murder, Dodi’s bodyguard Lee Sansum found Diana on the yacht’s deck gazing out to sea, the Express reported.

According to the paper, she asked him: “Do you think they’ll do that to me?”

Where is Princess Diana buried?

Princess Diana is buried on an island in the Althorp Estate, which has been the Spencer family home for centuries.

Earlier plans for her to be laid to rest in the family’s vault in the nearby Great Brington church were abandoned due to concerns about security and safety.

The private burial was held following her funeral with family in attendance.

How old was Princess Diana?

In 1975 she became Lady Diana Spencer after her dad inherited the title Earl Spencer.

On July 29, 1981, she married Prince Charles at St Paul’s Cathedral and became the Princess of Wales.

She also had the titles Duchess of Cornwall, Duchess of Rothesay and Countess of Chester.

The Royal couple had two sons, Prince William born in 1982 and Prince Harry in 1984.

The separation of the Prince and Princess of Wales was announced to Parliament in 1992.

Diana was best known for her charity work which included supporting campaigns relating to Aids, leprosy, landmines and animal protection as well as being president of charities including Great Ormond Street Hospital for Children.

Where are the memorials to Princess Diana?

There are many memorials to Princess Diana, including several in London.

The latest to be unveiled was a memorial garden at Kensington Palace which marked the 20th anniversary of her death.

The White Garden is inspired by the Princess’ life and style.

The Diana Memorial Fountain in Hyde Park was opened by the Queen in July 2004.

The design aimed to reflect Diana’s life with water flowing from the highest point in two directions.

It cascades and swirls before the two streams meet in a calm pool at the bottom.

In June 2000 a memorial playground was opened next to her Kensington Palace home, featuring a huge wooden pirate ship.

How was the 20th anniversary of Princess Diana’s death in 2017 marked?

Many events were organised to mark the anniversary of Princess Diana’s death, with Princes William and Harry taking a leading role.

Diana’s sons commissioned a statue to be erected in the grounds of Kensington Palace.

In a joint statement, they said: “We hope the statue will help all those who visit Kensington Palace to reflect on her life and her legacy.”

The two young royals also spoke about their mother in an ITV documentary,  Our Mother: Her Life and Legacy.

And the princes gave interviews for a BBC documentary, screened in 2017.

Harry opened up in Diana, 7 Days, about the immediate aftermath of the Paris crash.

Harry said: “One of the hardest things for a parent to have to do is to tell your children that your other parent has died.

“But he [Prince Charles] was there for us, he was the one out of two left.

“And he tried to do his best to make sure that we were protected and looked after.”

Harry also said he was proud to walk behind his mother’s coffin — seeming to contradict previous comments to Newsweek in which he said “no child should be asked to do that”.

William revealed in the documentary that the Queen wanted to protect him and Harry by keeping them at Scottish retreat Balmoral after Di’s death.

He said: “My grandmother deliberately removed the newspapers. Back then there were also no smartphones so you couldn’t get your news.

“We had the privacy to mourn and to kind of collect our thoughts.”

The Diana Award, a charity set up to preserve her legacy, is holding events targeted at children including special awards and a national kindness day.

Unearthed letters written by Diana to Prince Philip indicate that he took Diana’s side in the divorce proceedings when things “got messy”.

In a letter allegedly written in 1992, following their separation, Philip told Diana of his and the Queen’s disapproval regarding their son’s love life.

All about where you can go to remember Princess Diana

Princess Diana was NOT pregnant when she died, forensic scientist reveals

Meghan & Harry have framed photo of Diana in Archie’s nursery, US reports claim

It is claimed he wrote: “Charles was silly to risk everything with Camilla for a man in his position.

“We never dreamed he might feel like leaving you for her. I cannot imagine anyone in their right mind leaving you for Camilla. Such a prospect never even entered our heads.”

The letter was signed off, “with fondest love, Pa.”

Princess Diana ‘laughed’ when Charles popped the question because she ‘didn’t think the proposal was romantic’, Ingrid Seward claims 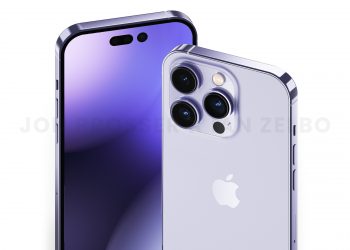 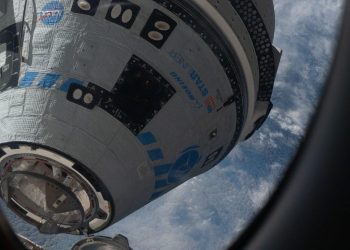 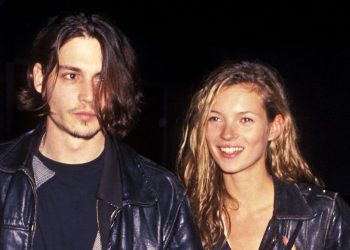 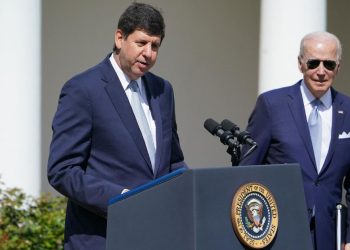 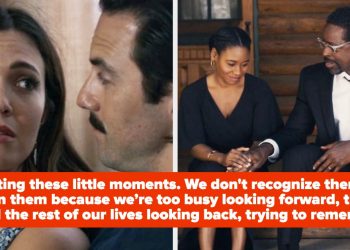