When is Pancake Day 2022 and what month is it celebrated? 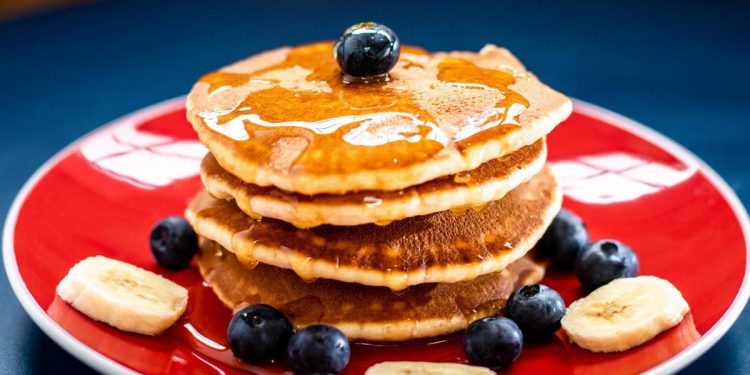 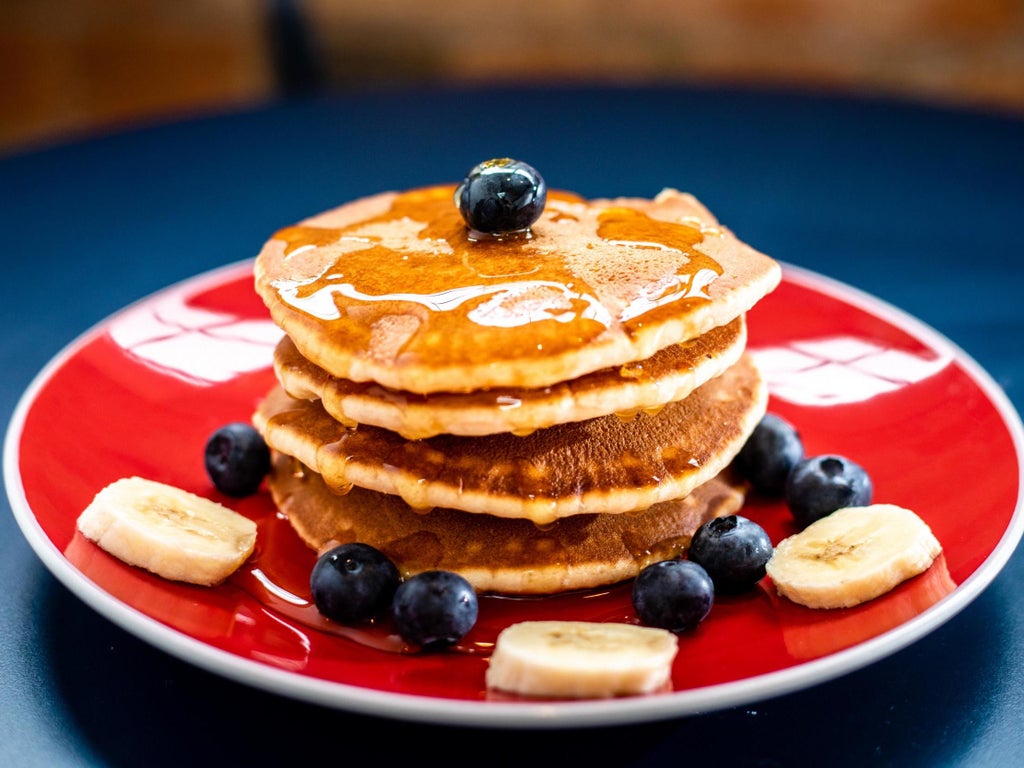 Get your eggs, butter, sugar and lemon juice at the ready, for Pancake Day is here.

In 2022, Pancake Day (or Shrove Tuesday) will fall on Tuesday 1 March.

Whether you find delight in crepe-style pancakes or you prefer the fluffy variations typically found in Scotland and the US, Pancake Day is an annual celebration enjoyed by many across the world in the lead up to the Christian festival of Easter.

From its religious significance to delicious recipes that you can try, here’s everything you need to know about Pancake Day:

What is it and when does it take place?

Shrove Tuesday, also commonly referred to as Pancake Day, is a celebration that’s observed the day before Ash Wednesday.

Ash Wednesday marks the first day of the Christian observance of Lent, a 40-day period of abstinence that precedes Easter (which is a moveable feast).

As such, Ash Wednesday is the last day on which those who observe Lent can enjoy richer foods before abstaining for them, should they choose to.

Throughout the centuries it’s become tradition for people to eat pancakes to mark the beginning of Lent so as to use up ingredients that they wouldn’t be allowed to eat during the 40-day period, which is how Pancake Day obtained its name.

As Pancake Day always takes place 47 days before Easter Sunday, its actual date on the Gregorian calendar can vary.

This year, the annual food-filled event is taking place on Tuesday 1 March.

According to Historic UK, the term Shrove Tuesday derives from the act of Anglo-Saxon Christians confessing their sins before Lent, and thus being “shriven” of them.

In some countries, including France, Germany and the United States, the day before the start of Lent is recognised with a celebration called Mardi Gras.

How did it start?

The tradition of eating pancakes to see in the beginning of Lent has been observed in Britain since around the 16th century.

The Encyclopedia of Traditional British Rural Sport outlines that this occurred because the ingredients that make up pancakes – namely eggs, butter and fat – would typically be banned during Lent.

“In some parishes it was the custom for the church bell to ring at noon as the signal for people to begin frying their pancakes,” the authors of the book state.

This bell became known as the “Pancake Bell”, Historic UK explains, and is still used in parishes today.

While pancake eating on Shrove Tuesday has been a custom for the past few centuries, the act of marking the beginning of Lent prior to Ash Wednesday has been around for far longer.

According to the Anglo-Saxon Ecclesiastical Institutesa text reportedly translated by writer Abbot Aelfric around 1000AD, in the week preceding Lent it was custom for Christians to confess their sins so that “the confessor shall so shrive him as he then may hear by his deeds what he is to do [in the way of penance].”

Centuries later, around the time of the 16th-century Western Christian Reformation movement, “Shrovetide”, the period of celebration before the fast of Lent, would last around a week.

How is it celebrated?

First and foremost, the primary focus of many people on Pancake Day is the excessive consumption of palate-pleasing pancakes.

Some also take part in an activity called “pancake racing”, which, as the name suggests, involves participating in a race while flipping pancakes in a frying pan.

It’s believed this tradition originated in 1445, when a woman lost track of time while making pancakes on Pancake Day.

As she heard the church bell ring, calling for the community to head to the church for confession, she ran out of her house to make her way to church, all the while still holding her frying pan with the pancake on top.

In the UK, some also celebrate Pancake Day by taking part in “mob football” matches.

This centuries-old tradition used to be more common, and involves teams kicking a ball around on public roads.

While many no longer partake in the activity, some villages, such as Atherstone in Wawrickshire, continue to uphold the tradition.

Some pancake recipes you can try

From simple crepes topped with sugar and lemon juice, to fluffy pancakes adorned with chocolate spread and banana, there’s no end to the creative pancake recipes you could fry up on Pancake Day.

If you’re looking for inspiration, look no further than The Independent‘s list of appetising recipes below:

If you’re in need of a decent frying pan, click here to take a look at 10 of the best varieties on the market.

UK logs average of just 27,500 Covid cases in last three days as infections plunge by 25% in a week

UK logs average of just 27,500 Covid cases in last three days as infections plunge by 25% in a week