When is the Champions League draw and when are the quarter-finals? 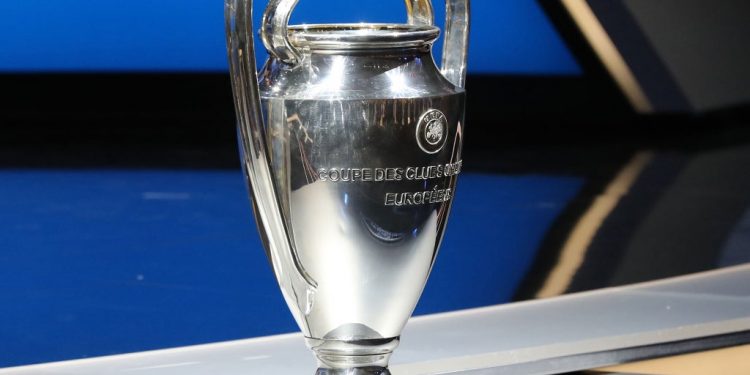 The draw for the quarter-finals, semi-final and final of the 2021/22 Champions League will all be made in a single event.

The eight remaining teams will find out their fate for the rest of Europe’s top continental club competition in Nyon, Switzerland.

It is at this stage that the draw opens up, with no seeding or country protection – that means that any of the eight teams can be drawn against one another.

The final of the competition will be held at the Stade de France in the suburbs of Paris after the Russian city of St Petersburg was stripped of hosting rights, but the “home” team for the game will be determined “for procedural reasons”.

Here’s everything you need to know:

When and where is the Champions League quarter-final and semi-final draw?

The draw for the rest of the 2021/22 Champions League will be held on Friday 18 March at Uefa headquarters, the House of European Football, in Nyon, Switzerland, beginning at 11am GMT.

How can I watch the draw?

Uefa.com will provide a live stream of the proceedings in Switzerland.

Which clubs are in the draw?

The eight winners of the Champions League round-of-16 ties have progressed to the quarter-finals:

When will the Champions League quarter-finals and semi-finals be held?

When is the Champions League final?

The Champions League final will be held on Saturday 28 May at the Stade de France in Paris.

Crocs Is Having a Daylight Savings Sale: Save on Clogs, Sandals, and Charms