When software goes wrong, bosses blame employees (if they don’t like them) 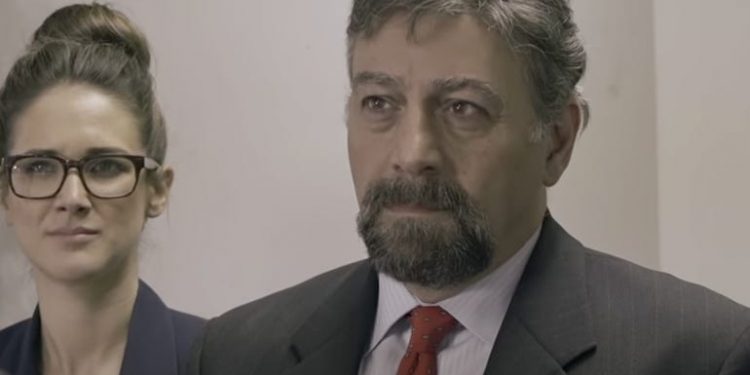 
With the proliferation of data comes the danger of certainty.

You (think you) can always find the reason a product sells. Or doesn’t.

You (think you) can also discover which employees are productive and which aren’t.

Which all tends to eschew another truth: the data-free subjectivity of humans.

The researchers were fascinated by abusive managers. The sorts that get mad when something goes wrong.

Previous research had suggested that some managers just can’t cope with underperforming underlings. These researchers, though, wondered whether accusations of poor performance were rather affected by the skewed people-judgment of managers.

They conducted two little experiments. One seemed to show that employees often thought they were more diligent than their bosses did.

It was the second, though, that may make many employees scream and many managers (hopefully) look in the mirror and sing Sorry Seems To Be The Hardest Word.

Say the researchers: “We then randomly assigned them to various scenarios indicating what was responsible for the poor outcome, such as the employee, a software malfunction, or both. We asked them what share of the blame they put on the software versus the employee.”

You’ll be startled into making the sounds of coyotes in heat when I tell you the next part.

“We found that when supervisors were told that the employee’s lack of effort and the malfunction were equally responsible for the poor outcome, they still blamed the employee most,” say the researchers.

One more for the road, perhaps?

How about: “Our research suggests it may be perceptual errors on the part of managers that deserve more blame.”

Essentially, then, if a manager has decided an employee is a poor performer, objective evidence that an error is not the employee’s fault doesn’t matter.

I have a theory about this.

Too often, managers believe someone is a poor performer simply because they don’t like that person.

The personal bias is built-in. It won’t be easily shifted. How many times does the word “like” get substituted for words like “rate,” “respect” or even “appreciate”?

At what point, then, will some managers have the training to examine their personal biases? At what point will they be confronted with the realities that this research seems to uncover?

Or could it be that some will get away with their biases as they rise to the very top?