Where Every Major Character Left Off Ahead of Season 3 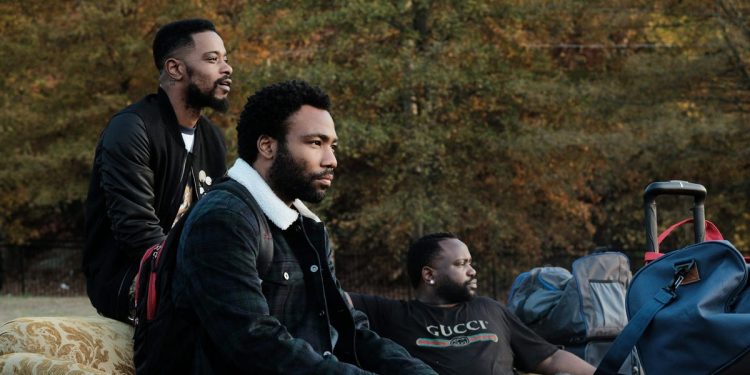 
Alfred rediscovers his trust in Earn.

As previously mentioned, Alfred is going on tour.

Earn landed him the spot as the opening act for Clark County (RJ Walker) on the European leg of the rapper’s international tour.

Just as Earn, Darius, and Alfred enter the airport, they run into Clark County and his manager Lucas (Matthew Barnes).

The group is moments away from passing through security when Earn looks through his bag and finds a gold-plated firearm, which he had forgotten to remove from his bag after he confiscated it from his uncle (played by Kat Williams) in the first episode of the season.

Earn covertly places the gun into Clark County’s bag, a cutthroat move that Alfred reveals he noticed when the pair safely make it on the plane.

Alfred tells Earn that the mistake was an example of Earn’s continued incompetence, which he publicly noted in an earlier episode.

Alfred had been flirting with the idea of ditching Earn and hiring Clark County’s manager. However, he continues to say that Earn’s ruthlessness with the gun showed him that his cousin is the only person he can trust.

“You my family, Earn, you the only one who knows what I’m about, and you give a fuck. I need that,” Alfred says.