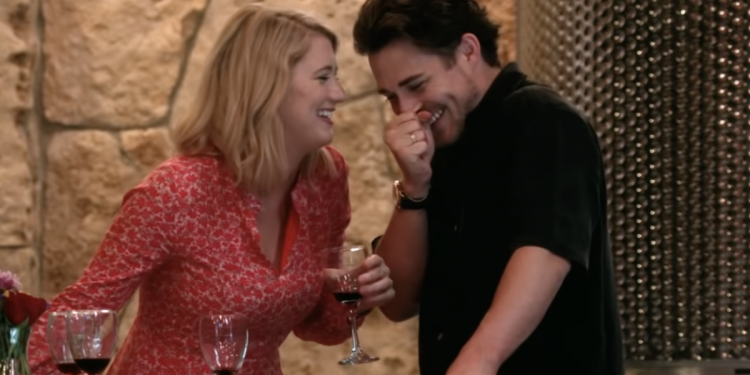 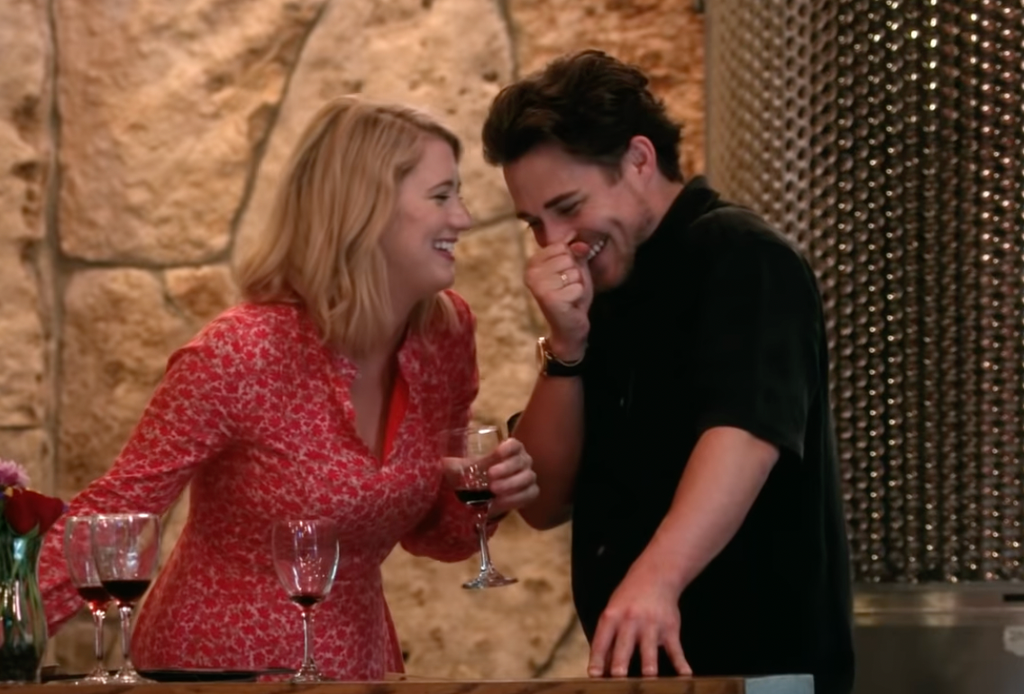 Netflix’s latest reality dating show, The Ultimatum: Marry or Move On has quickly become one of the most popular shows on the platform after the first eight episodes were released this week.

The new series follows six couples who have put their relationships to the test by giving each other an ultimatum, as one person is ready to get married while their partner is not. By the time the series is over, the couples will decide if they want to get married or permanently break up.

Before making any major decisions about their relationships, contestants had the opportunity to date new people for four days. They were then tasked with picking a new person to live with for three weeks for a “trial marriage”.

Once the time was up, they returned to their original partners, with the opportunity to reflect on what they learned from the experience and their live-in matches.

In the final two episodes, which will be released on 13 April, viewers will get to see which couples decided to stay together or break up and where they stand since filming has ended.

While each relationship is different, with its own set of challenges, one thing that all the couples have in common is that they live in the same location. This is where The Ultimatum was filmed, and where the cast stayed.

Where was The Ultimatum filmed?

The show was filmed in Austin, Texas, which is where all of the couples are from. Upon their arrival and during the first few episodes, contestants stayed at the Austin Marriott Downtown, according to Women’s Health. They spent one last night with their original partners in the hotel, before they started dating someone new.

Many of the dates took place at The Lobbyist, a two-story bar and lounge in the hotel. Couples were often filmed in the bar one-on-one, as they spoke about their original relationships and why they were on the show. Contestants also hung out at the lounge in group settings.

According to the Austin Marriott’s website, The Lobbyist is “a stylish meeting spot or a place to pause and reset”.

Where do couples stay during their trial marriages?

Once the original couples split off, they spent three weeks at the Aloft Austin Downtown, according to Decider, with their live-in matches. The hotel is also run by Marriott Bonovy.

Throughout the series, the contestants travelled around Austin to meet their partner’s friends and family. When the three weeks were over, they returned to their own homes in the city.

Why do the couples all live in Austin?

Similarly to Netflix’s show Love Is Blindwhich comes from the same creators as The UltimatumNetflix chooses to feature couples who all live in the same city so that it is easy for them to date and live with one another. The first season of Love Is Blind featured contestants from Atlanta, while season two was based in Chicago.