Which countries still recognise the Queen as head of state? 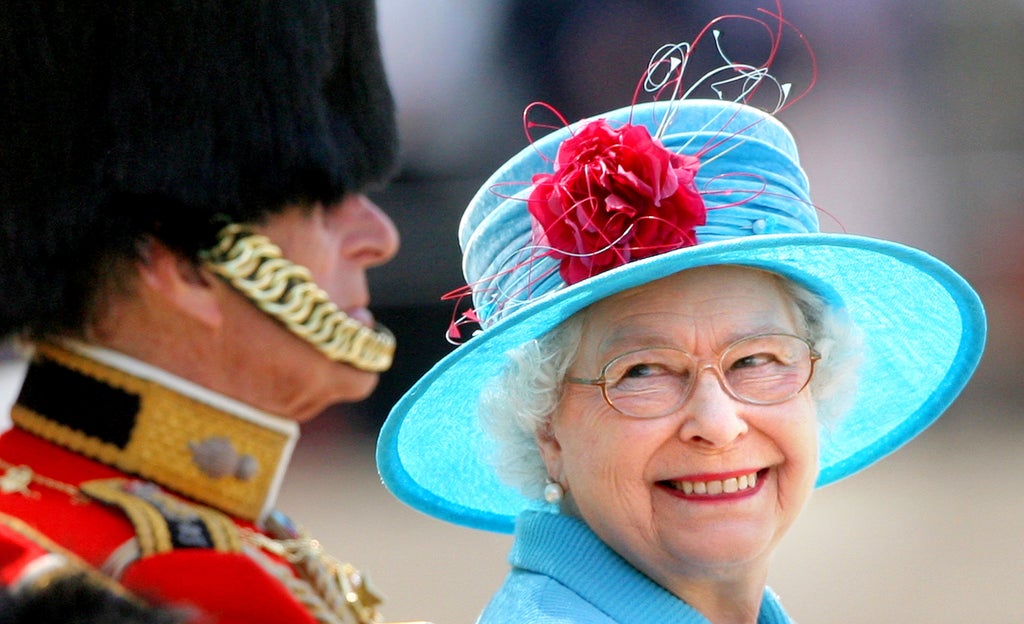 Barbados has become the latest Commonwealth country to remove Queen Elizabeth II as its head of state.

The Caribbean nation became a republic during a ceremony on Tuesday, after 40 years under the British monarchy.

The Queen sent her “warmest good wishes” to the new republic of Barbados, and said she anticipated “the continuation of the friendship between our two countries and people”.

She said in a message to the new president, Dame Sandra Mason, and her citizens: “On this significant occasion and your assumption of office as the first president of Barbados, I extend my congratulations to you and all Barbadians.

“I first visited your beautiful country on the eve of independence in early 1966, and I am very pleased that my son is with you today.

“Since then, the people of Barbados have held a special place in my heart; it is a country rightfully proud of its vibrant culture, its sporting prowess, and its natural beauty, that attracts visitors from all over the world, including many people from the United Kingdom.

Her Majesty added: “As you celebrate this momentous day, I send you and all Barbadians my warmest good wishes for your happiness, peace and prosperity in the future.”

Other Commonwealth countries have proposed replacing the Queen as head of state in recent years, including Jamaica and Australia. Of the 32 countries she has acted as sovereign over during her 69 years on the throne, 17 have now removed her from that position.

But what is the Queen’s current position in the remaining countries, and how much power does she have over them?

The Queen was once the recognised head of state for all the Commonwealth countries and ruled over them the same way she does in the UK.

She was recognised as such after the death of her father, King George VI, who was the head of the Commonwealth as stated in the London Declaration of 1949.

Today, the Queen is head of state of 15 countries in the Commonwealth realm, including the UK. The other nations are Australia, Canada, New Zealand, Antigua and Barbuda, The Bahamas, Belize, Grenada, Jamaica, Papua New Guinea, Saint Lucia, Solomon Islands, St Kitts and Nevis, and St Vincent and the Grenadines.

She is also recognised as head of state in a number of overseas territories belonging to the UK, Australia and New Zealand, which are not in the Commonwealth, such as Gibralta, the Falkland Islands, Bermuda and the Cayman Islands.

Which countries is the Queen no longer the head of state?

While Barbados is the latest country to gain independence and replace the Queen with a president, it is not the first to do this.

Will other countries remove the Queen as head of state?

There have been talks about Jamaica becoming the next country to remove the Queen as its monarch. In 2016, Jamaican parliament considered a constitutional amendment to do so.

Jamaican opposition leader Mark Golding reignited the issue again earlier this year, and said it was “fundamental to our identity and our nationhood” to remove Her Majesty as head of state in order to be “truly independent”.

Australia has also had several debates on the matter. The last time the country held a referendum to remove the Queen as head of state was in 1999, but 54.9 per cent voted in favour of keeping her.

In 2008, former prime minister Kevin Rudd said he was committed to removing the Queen as head of state, but she remains in that position today.

Does the Queen have power as head of state?

Similar to the UK, the Queen is recognised as a ceremonial ruler in countries where she is the head of state, and has no real power.

Each country is run independently of the monarch and has its own elected governors and laws. A Governor-General who acts as the Queen’s representatives carries out ceremonial duties day-to-day that the Queen is usually expected to do.

This can involve duties such as appointing ministers and ambassadors, or giving royal assent to legislation.

Irish port enjoys busiest day in its history thanks to Brexit 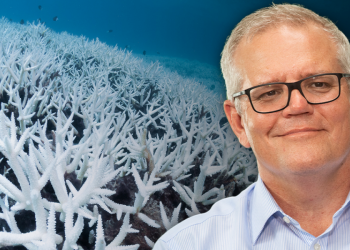 Almost five years ago, when... 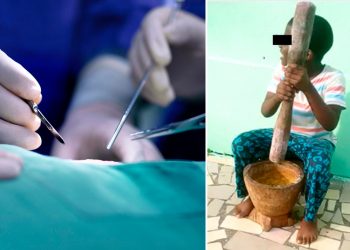 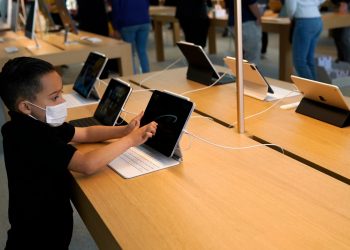 Apple finally adds ‘Universal Control’ feature to Mac and iPad, months after it was announced

Apple has finally rolled out... 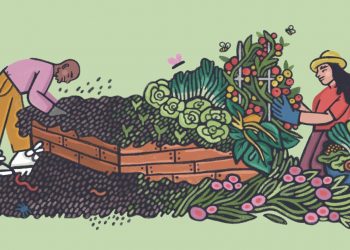 Save the planet by composting your kitchen scraps. Here’s how

The howls on social media...