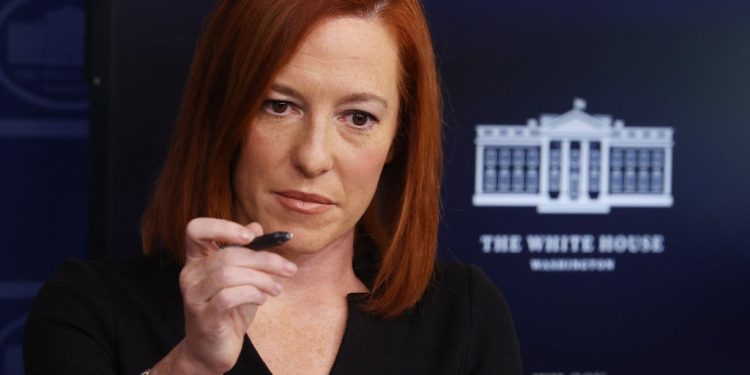 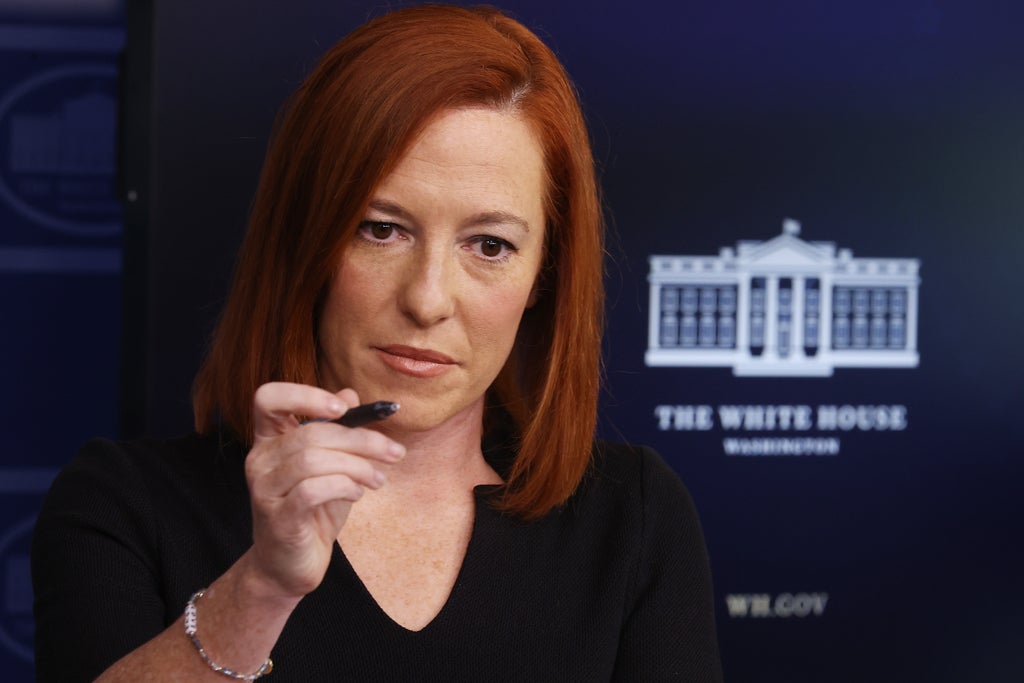 The White House has condemned President Vladimir Putin’s “assault on media freedom and the truth” after the Kremlin shut down sources of independent journalism in Russia and threatened jail time to journalists reporting its attack on Ukraine.

White House Press Secretary Jen Psaki said in Thursday’s press briefing that the US is “deeply concerned” by Russia’s attempts to silence independent media outlets that have refused to tow Mr Putin’s official – and false – line around the war.

“We have seen that and we are deeply concerned,” said Ms Psaki.

“The Kremlin right now is engaged in a full assault on media freedom and the truth.”

Ms Psaki pointed to a a series of “severe steps” that Russia has taken to stop the truth about the invasion from reaching the Russian people.

Independent media sites have been thrown off the air and the government is now threatening journalists with prison time if they engage in “unofficial” reporting of the war, she said.

Journalists have also been banned from using terms such as “invasion” or “attack” to describe Russia’s assault on Ukraine or from using non-government sources of information to report on what is happening, she said.

“Today independent media sites such as Ekho Moskvy radio and TV Rain are off the air – they kicked them off the air and threatened to block online platforms such as VOA Russian,” said Ms Psaki.

“We have seen Russia prohibit Russian media from referring to what they are doing in Ukraine as ‘a war’ or ‘an invasion’ or ‘an attack’. They are banning the use of terms even.

“Allowing media to use only government-sourced information to report on the war.

“They have called a special session of the parliament to consider a bill to make unofficial reporting on Russia’s further invasion punishable by up to 15 years in prison.”

The press secretary warned that Russia is also trying to silence free speech by arresting people protesting against the war and shutting down social media platforms.

“They have arrested more than 7,300 protesters – some immediately after they began to protest Putin’s war of choice,” she said.

“They have blocked and shut down social media sites such as Facebook, Twitter and Instagram and they have limited the amount of dollars thats citizens can take out of the country.”

Mr Putin’s attempts to censor the news coverage reaching Russian residents comes as he tries to control the narrative around his war on Ukraine.