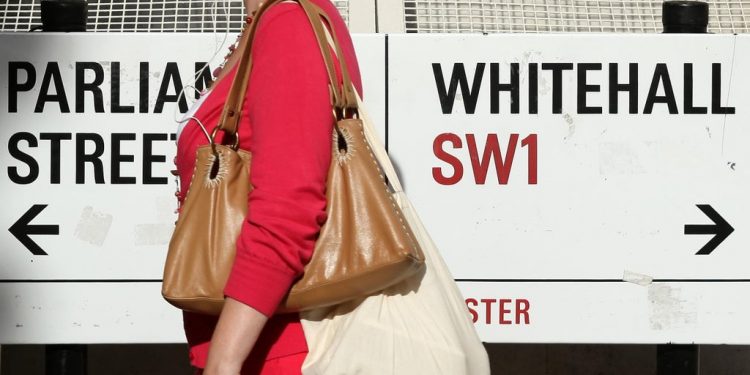 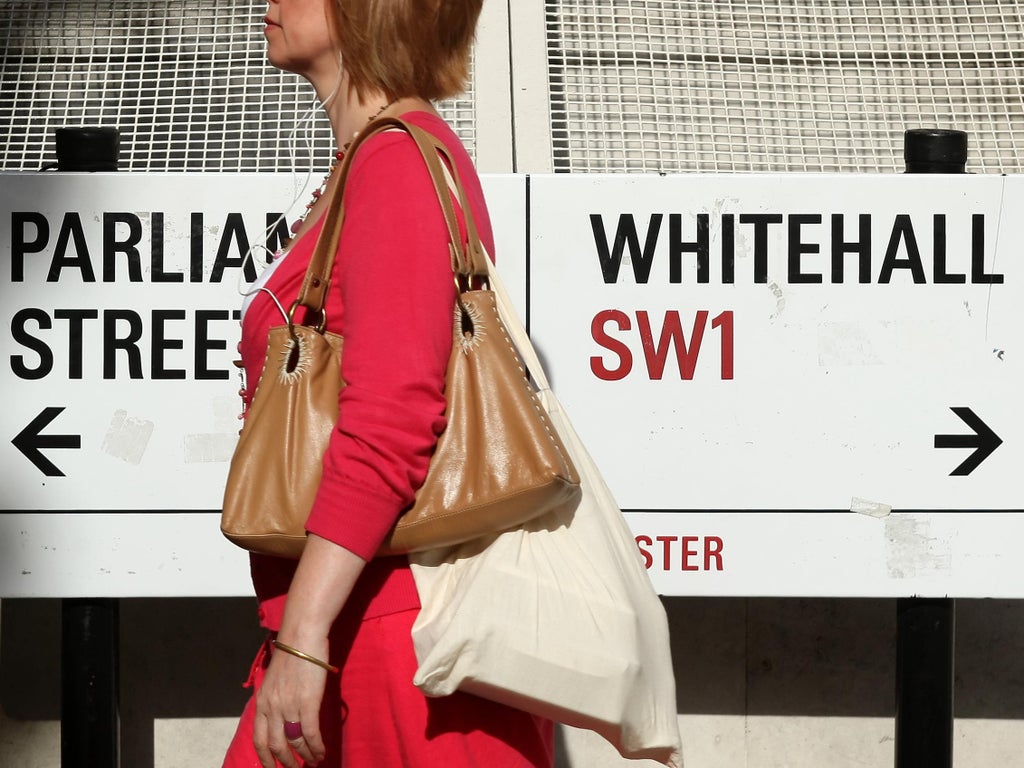 Government departments in Whitehall are considering whether emergency help from the military might be needed if staff absences soar due to Covid.

Downing Street said all departments has been asked to look at plans to cope with huge workforce shortages – and would whether military aid to the civil authorities (Maca) requests would be useful.

Boris Johnson’s official spokesman said: “All departments have been asked to look at how they would mitigate against large-scale absences across their relevant workforces, up to 25%.”

Government officials have said any applications for military help were still at the planning stage, but soldiers could be asked to drive ambulances and assist Border Force according to The Times.

It comes as business leaders warn that staff absences could soon wreak havoc for the economy, as the latest figures show more than one million people in the UK have tested for the virus over the past week.

Iceland has been hit by staff absence rates of about 11 per cent, around 3,300 workers, according to the BBC.

Richard Walker, managing director of the supermarket, is among the business leaders calling on the government to cut the Covid isolation period from seven to five days. “The government needs to amend the isolation policy.”

Rail passengers have faced cancellations and reduced services to Covid absences. Almost one in 10 rail workers are currently off work, the Rail Delivery Group said.

Meanwhile, Mr Johnson’s government refused to rule out the rationing of Covid tests, as No 10 conceded there were periods during recent days when tests had become unavailable online.

The PM’s spokesman, asked whether ministers was preparing to “ration” tests in the days ahead, said: “We would obviously need to keep under review, as prevalence is incredibly high, what the right approach might be and we continue to take advice on whether that is necessary.”

Pressed on whether government could ruling out the rationing of tests, the spokesman replied: “Without seeking to predict the course of the epidemic and this current wave that we’re in, at the moment those who need tests can get them and there may be times during the day when tests are unavailable.”

No 10 said it was “massively increasing capacity” for both PCR and lateral flow tests. “That’s doubled to 900,000 tests available per day and we want to go further and increase that,” said the PM’s spokesman.

He added: “We’re doing, I think, roughly around 1.5 million tests across the system each day, which, as I say, is the largest in the world, so there is testing capacity available for those who need it. But we will keep that under review, depending on how prevalence tracks over the coming weeks.”

Earlier on Tuesday Labour leader Sir Keir Starmer said a lack of “sufficient” Covid tests almost two years on from the start of the pandemic was “simply unacceptable”.

Sir Keir said the government is “right to say we need tests twice a week for those in secondary school” but insisted “they’re nowhere near achieving that”.

Calling for a huge expansion of testing in schools, he explained: “If there’s a number of outbreaks in a school or there is an individual case, we can’t go back to the bubbles or classes all going home. Children spent far too much time out of school for that.”

Mr Johnson will hold a virtual press conference at around 5pm Tuesday to answer questions on his government’s approach to tackling the rapid spread of the Omicron variant.