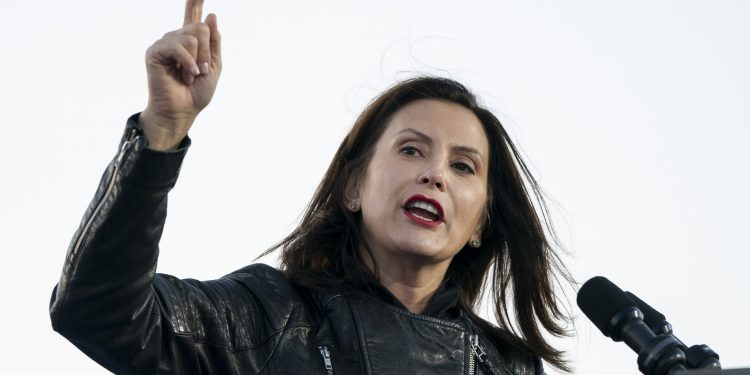 
But with the Supreme Court expected to rule this summer on Mississippi’s ban on abortion after 15 weeks of pregnancy, both sides of the abortion debate anticipate that the justices will either completely reverse or significantly roll back Roe. That would allow pre-Roe bans in Michigan and a swath of other states to go back into effect and give states a green light to pass new ones, causing abortion access to vary dramatically from state to state.

In preparation for that moment, and with a closely divided Congress unable to pass new federal abortion legislation, the battle over the procedure is already being fought in the states. Blue states are rushing to shore up protections for people terminating a pregnancy, while red states are pushing a new wave of restrictions.

Whitmer, one of the most vulnerable Democratic governors up for reelection this fall, is using an extraordinary power afforded to Michigan governors to ask the state Supreme Court to take up the abortion case directly, without winding its way through lower courts. By challenging the nearly century-old law, Whitmer hopes to establish a proactive right to an abortion under the state constitution, regardless of developments at the national level.

“No matter what happens to RoeI am going to fight like hell and use all the tools I have as governor to ensure reproductive freedom is a right for all women in Michigan,” Whitmer said in a statement. “If the U.S. Supreme Court refuses to protect the constitutional right to an abortion, the Michigan Supreme Court should step in.”

Though the case on Mississippi’s 15-week abortion ban remains pending at the Supreme Court, states on both sides, well aware that abortion is likely to fire up the voter base on both the left and the right, are already taking action.

Idaho recently followed Texas’ lead in passing a ban on abortion at six weeks of pregnancy — a point at which many don’t know they are pregnant — and empowering private citizens to sue to enforce that ban, a novel legal construction to get around any potential court challenges.

An even more sweeping state abortion ban passed earlier this week and is currently sitting on the desk of Republican Gov. Kevin Stitt of Oklahoma. That legislation that would ban abortion entirely and make performing the procedure a felony punishable by up to 10 years in prison and a $100,000 fine. Abortion rights groups have noted that Oklahoma has been a destination for thousands of people traveling from Texas for the procedure, meaning that signing the bill into law would have ripple effects beyond the state’s borders.

Republican officials in several other key states, including Florida, West Virginia, Arizona and Kentucky, have taken a route they see as politically and legally safer: banning abortion after 15 weeks of pregnancy.

At the same time, blue states are bracing for an influx of patients seeking abortions should the U.S. Supreme Court overturn Roeand those states are working to set up legal protections and financial resources for them.

“No matter what the Supreme Court does in the future, people in Colorado will be able to choose when and if they have children,” said Polis, who is running for reelection against multiple Republican challengers who have vowed to restrict access to abortion.

California and Illinois have also advanced new abortion rights protections in recent weeks, both for their own residents and for doctors performing the procedure on people coming in from out-of-state who could face a wave of lawsuits and subpoenas from anti-abortion groups.

“States are moving in wildly different directions,” observed Andrea Miller, the president of the National Institute for Reproductive Health. “With the Supreme Court’s upcoming decision expected to exacerbate this trend, the need for state action to expand access for as many people as possible has never been clearer.”

In Michigan, Whitmer’s bid to have the state proactively recognize the right to an abortion is the first time during her governorship that she has used her power to try to push an important matter directly to the state Supreme Court.

Leading up to the November midterms, advocacy groups on both sides of the abortion fight are pouring millions into get-out-the-vote campaigns, including the pro-abortion rights groups like Planned Parenthood and NARAL and the anti-abortion organizations Susan B. Anthony List and Students for Life of America.

Mallory Carroll, a vice president for SBA List, wrote in an email that her organization is “increasingly focused governors and supporting them in their role” ahead of the Mississippi abortion case, Dobbs v. Jackson Women’s Health Organization. She noted that SBA’s voter contact program includes seven states with competitive races for governor in 2022, including Arizona, Pennsylvania and Wisconsin. The group also has an extensive budget for the election cycle: $72 million.

While abortion and the Supreme Court have historically been a bigger motivator for conservative voters, many believe the impact of the fall of Roe and the rush by red states to enact sweeping bans could also light a fire under voters on the left.

Roshni Nedungadi, a pollster at HIT Strategies who has worked with abortion rights groups like NARAL and state chapters of Planned Parenthood, said that the issue is particularly motivating among voters of color, “particularly women of color,” and young progressive voters.

“They consistently over-index in support of pro-reproductive justice ballot measures and candidates,” she wrote in an email. “They’re also extremely motivated by issues of abortion access and can be activated to be drivers of the issue in upcoming elections.”

But that came with a caveat: Voters are very aware of the Texas law, but the larger challenge to Roe hasn’t sunk in.

“They are largely unaware of the threat to Roe, and those who are in ‘blue’ states see themselves as safe even if it were to be overturned due to short-term protections from their legislatures,” Nedungadi wrote.

Democratic campaigns and organizations across the country are trying to change that, publicly positioning themselves as bulwarks against new abortion restrictions in their states, should Roe be overturned, and major organizations have signaled that the impending Supreme Court fight will play into their midterm messaging.

The issue of abortion access will also be directly on the ballot in at least one state: Kansas. During the state’s August primary, voters will decide whether or not to override a 2019 state Supreme Court decision that the state’s bill of rights protected a woman’s access to abortion.

And the state battle over abortion has crept onto the airwaves, especially in Republican primaries. One recent example is Alabama Gov. Kay Ivey, who is locked in a primary with several Trump-inspired challengers, bragging in an ad about signing the “strongest pro-life law in America.” Jim Pillen, a Nebraska Republican running in a hotly contested May primary for governor, is currently running an ad declaring that “abortion is murder.”

The expected summer Supreme Court decision could potentially be a jolt for Democrats, they hope, with their party seriously lagging Republicans in voter enthusiasm ahead of the midterms.

“There are always one or two surprising turns elections take, and this could be one of them,” said Jared Leopold, a veteran Democratic strategist who has worked at the Democratic Governors Association. “Getting Democrats excited and getting somewhat close to the 2020 coalition is going to be critical, and choice is one issue that could motivate people, especially if there’s a threat of Roe that hasn’t existed in most people’s lifetime.” 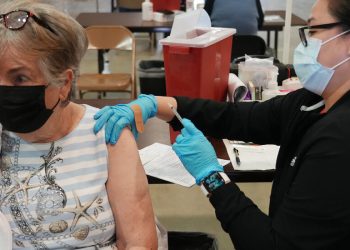 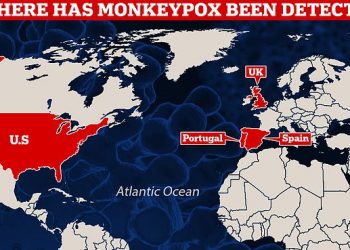 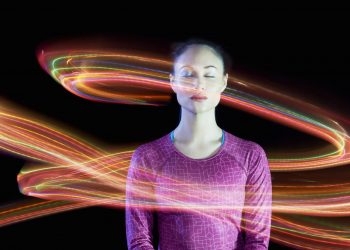 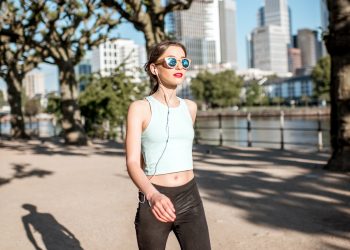 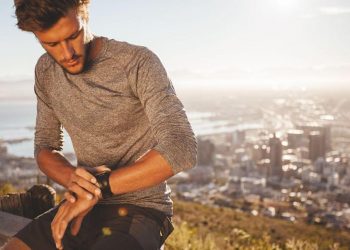