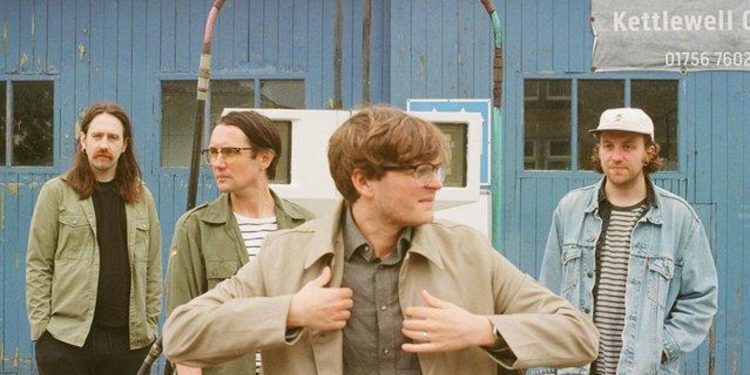 Prior to the announcement of their debut album last year, the band had only released a total of four singles independently, all of which featured on an EP, titled Dark Days, released towards the end of 2021.

This week Yard Act released their debut record, The Overload, which has risen to the top of the Official Albums Chart and is now neck and neck with Years and Years’ latest album.

According to the Official Albums Chart website, fewer than 400 chart sales separate Years and Years from the Leeds post-punk outfit – making Yard Act the potential first band of the year to reach number one with a debut album.

So far The Overload has received largely positive reviews, with The Guardian giving it four out of five stars, writing: “The Leeds quartet’s state-of-the-nation debut is an instant classic.”

The group has also been dubbed as “one to watch” by the BBC in their Sound of 2022 shortlist, as well as being named one of Paste’s Best New Artists of 2021.

Earlier this month Yard Act were announced as Lamacq’s pick for the Leeds date of Independent Venue Week, which is being held at Belgrave Music Hall this year.

The band will perform a special show there on Tuesday 1 February, with Lamacq featuring Yard Act’s live performance on his drive-time show on 6 Music, as well as an audio tour of Leeds hosted by Whiskas from ¡Forward, Russia! and Simon Rix from the Kaiser Chiefs.