Who could replace Joe Root to be England’s new Test captain? 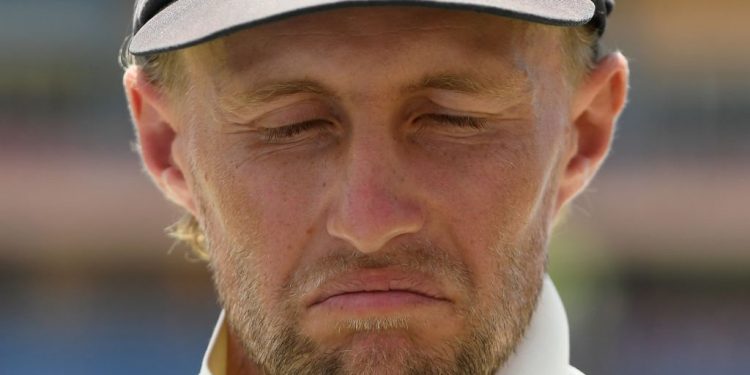 
Joe Root has stepped down as England Test captain after five years in the role, but who are some of the contenders to replace him as the new Test skipper?

After the drubbing in Australia over the winter and the dismal series defeat against the West Indies, Joe Root has decided to step down as England Test Captain.

The Yorkshireman, in charge for 64 Tests led his country for longer than any other player in history – winning 27 matches.

However, he also lost 26 games. Both are records.

As the ECB now searches for a new England Test captain to replace Root, who are some of the names who could take the reins?

Busy summer ahead for England

Whoever is appointed as England’s 81st Test skipper has a busy summer ahead of the longest form of the game.

It kicks off with a three Test series against New Zealand in June, before India return to complete the 2021 series.

That is tied 2-2 after the final match was called off last year due to COVID in the Indian camp.

After that, England face South Africa in a three-match Test series.

The biggest item in the in-tray of England’s new Test captain will be getting the team firing again with the bat.

England and batting collapses have become all too common over the past couple of years, with the team often struggling to post big targets in their innings.

The bowling department is still doing its thing, so England must get sharper with the bat.

Whoever will be England’s new Test captain will need to build for the long term – which rules out two capable, yet experienced hands.

Stuart Broad and James Anderson have 1,177 Test wickets between them.

No seam bowler has taken more Test wickets than Anderson, with Broad close to overtaking Glenn McGrath to make it an England one-two at the top.

However, despite 321 Test matches between them, Anderson and Broad are nearer the end of their careers than the beginning.

They are unlikely to be in the England Test side in five years’ time – although they’ll try their best to get there.

While it might make sense for either to be England’s new Test captain on a temporary or interim basis, Anderson and Broad taking the job full-time is unlikely.

The wicketkeepers and a face from the past

England have three main options behind the stumps – although all have drawbacks.

Both Jos Buttler and Jonny Bairstow are in and out of the Test side.

Buttler’s long-term Test future is also in doubt – with Bairstow recently hitting centuries against Australia and the West Indies to restore some honour to the batting department.

Ben Foakes is regarded as perhaps the most talented ‘keeper in the country, but has only played 11 Tests for England.

He is also not the captain of his Surrey county.

Meanwhile Eoin Morgan, who has not played Test cricket since 2012 is not about to return to the longest form – especially with his ODI and T20 sides purring nicely.

And that leaves one man.

The current vice captain is likely to be given the nod to shorten his job description and became England’s 81st Test skipper.

A veteran of 79 Tests and part of the team for nine years, Ben Stokes could become England’s first Test All-Rounder captain since Andrew Flintoff in 2006/07.

Stokes is already arguably England’s talisman, and is not about to go anywhere at 30 years of age.

He leads by example and is capable of the extraordinary – see Headingley 2019 and the World Cup final a few weeks before.

With Root set to stay on as he closes in on 10,000 Test runs, his deputy is the logical, obvious and right choice to replace him.

Ben Stokes is the prime candidate to be England’s new Test captain.

In other news, What is Gine Energy, the drink 6ix9ine’s new track is named after?