Who is Andrew Spencer? The bogus Brit on ‘The Bachelorette’ 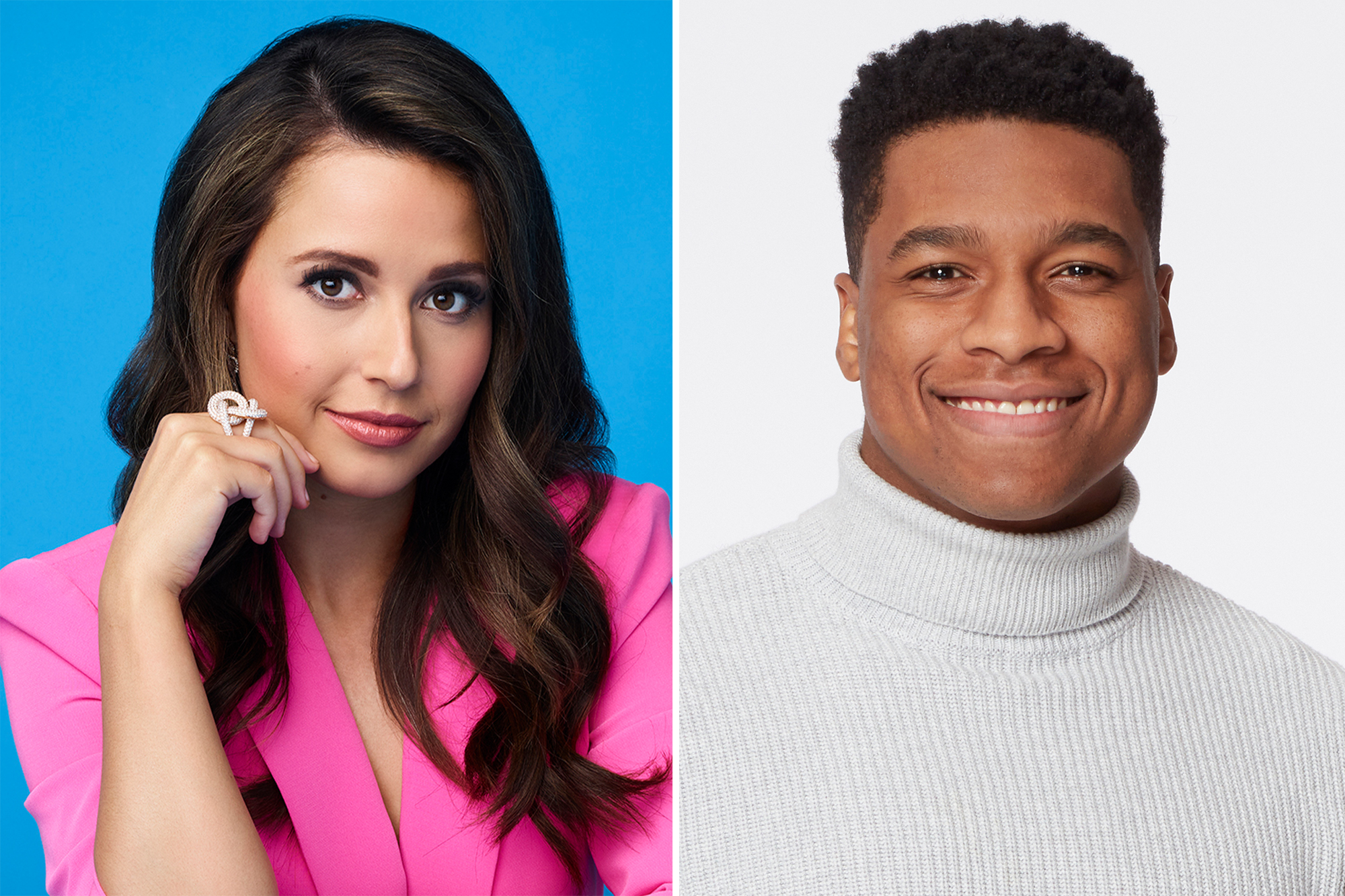 Pulling up in an antique car, “The Bachelorette” contestant Andrew Spencer introduced himself in a British accent, announcing that he “traveled all the way across the pond” to see Katie Thurston, who he said looked “absolutely exquisite.”

But before long, the gig was up: Andrew is a bogus Brit.

Andrew was so set on making an impression from the get-go, he used the faux accent to charm her. (It may have worked a little: He was the first to steal Katie away for a one-on-one.)

She confessed that while his accent was good, it did not fool her because of travel precautions that had been imposed, restricting international flights due to the coronavirus pandemic.

To play along with the gag, Katie gave a toast in a British accent, insisting that Andrew looked “dashing” and thanking him for coming on the show. The two giggled as they sipped their drinks and the faux-British boy seemed to be off to a good start.

Thanks to his real charm — and, somehow, his fake accent — Andrew got a rose on the first night. And rumor has it — according to “The Bachelor” expert Reality Steve, anyway — that he gets a few more, and even makes it to Katie’s final four.

In the trailer for the season, we see Katie chasing after Andrew and jumping into his arms for an emotional moment, with her voice-over saying “I’m losing you. I’m losing my mind here.”

Fans can only speculate as to what’s happening in that moment, but from Andrew’s bio we do know that Andrew and Katie seem like a good match. He “can’t wait to get married and hopes to have five kids one day” and values the importance of communication in a relationship.

He also already has a little insight into how the show and the “Bachelor” franchise works, as his cousin is Clay Harbor, who was in the 14th season of “The Bachelorette” and the sixth of “Bachelor in Paradise.”

But what we do know about Andrew’s ending doesn’t give us too much hope that he scores the final rose.

After filming, he returned to Austria, where he told AFI, “Football is my first love, it’s something that’s always going to have a special place in my heart. Being able to come back here and breathe football air, it’s been like coming back home, almost relaxing. It’s my safe haven, my Zen.”

Sniffing Below the Surface – Dogster

Sniffing Below the Surface – Dogster

How to get the most bang for your buck

Windows 11: A glorified theme pack we can all live with