The former Jacksonville Jaguars coach has been a hot topic on Twitter in the past few months. However, many were shocked when the team’s owner Shad Khan announced on Thursday (December 16) that Urban had been let go from his position.

“After deliberation over many weeks and a thorough analysis of the entirety of Urban’s tenure with our team, I am bitterly disappointed to arrive at the conclusion that an immediate change is imperative for everyone. I informed Urban of the change this evening,” Khan wrote.

Who is Gigi Meyer?

Gigi is one of Urban’s three kids.

Her Instagram reveals that she works as a fitness coach and is also the CEO of GFIT.

Urban Meyer’s daughter Gigi also runs a Facebook fitness Group called Fitness and Faith For SuperWoman that has 386 members at the time of writing.

From Gigi’s Instagram, we also know that she is married to Fitness coach Brian Pruett. Both of them share Christian faith besides their passion for fitness.

Urban Meyer’s daughter goes on IG rant after his sacking

Gigi, who often shares a lot of pictures and videos with her large family on Instagram, was ticked off by all the hate her dad received after his sacking.

She took to her Instagram on Thursday (December 16) following her dad’s firing and posted a series of stories slamming the haters.

In of her stories, Gigi wrote, “The spirit of the enemy is in full force battle mode in this world & in people.” She continued, “This is war.”

Defending her father, the fitness coach wrote, “Anyone who truly knows us knows how incredible he is as a person.”

Gigi also posted a picture with her dad on her wedding day. The duo is seen hugging and the caption reads, “Couldn’t hurt a fly.”

Who are the former Jaguar coach’s other kids?

Urban and his wife Shelley Meyer have three kids together.

Besides Gigi, the couple has another daughter named Nicki Meyer who’s married to coach Corey Dennis and is a mother of three.

In other news, What happened between Freddie Gibbs and Jim Jones? 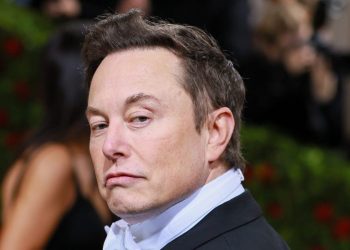 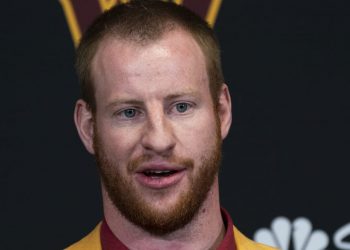 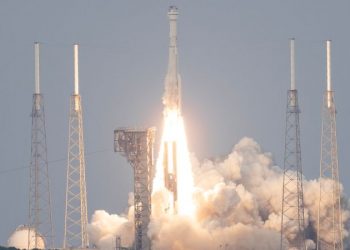 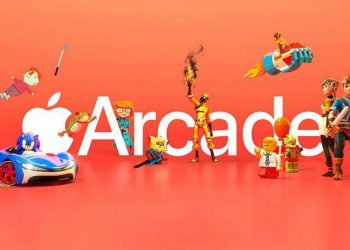 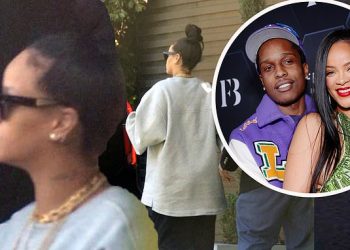