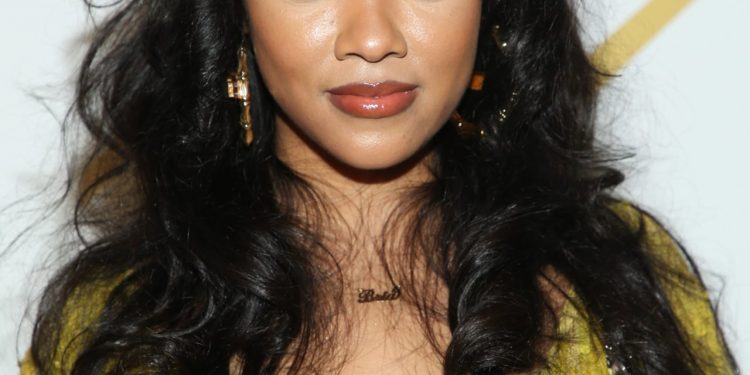 
Eddie Murphy’s daughter, Bria, is married! We have all the details regarding her actor husband, Michael Xavier if you are wondering who he is.

The couple that got engaged in December 2021 tied the knot in Beverly Hills on Saturday, June 9, according to PEOPLE.

While they are yet to share the pictures from their wedding, both Bria and Micahel have given fans a glimpse into their big day with short clips in their Instagram stories.

Who is Michael Xavier?

Michael is a 37-old-actor from Ontario, Canada. He and 32-year-old Bria share an age difference of five years.

As per his bio on Hallmark Channelthe actor has been featured in several movies and television shows.

He has played a series regular in Bitten and had recurring roles in The Expanse and Northern Rescue.

Michael also has credits for other popular shows such as Shazam!, Private Eyes, The Bold Type and Taken.

Meanwhile, Bria is a visual artist and co-founder of ArtUs, the art gallery.

Bria got married in her parents’ presence

The couple had a private wedding in the presence of family and friends with a total of 250 guests in atendees.

Pictures shared by PEOPLE show Eddie walking his daughter down the aisle and they are seen sharing the frame with mother Nicole in another.

They had been engaged for more than six months before tying the knot. Announcing their engagement on December 30, Bria captioned the picture with her then-fiance as, “My heart, my best friend, my forever. I love you, always.”, followed by another with the caption “I can’t wait to marry you.”

How many children does Eddie Murphy have?

Comedian Eddie Murphy has ten children, of which six are daughters and four are sons. He was only married once to Nicole Mitchell but has been in other relationships.

Eddie has always been proud of all his children. He once told PEOPLE in an interview, “I really got lucky with my kids. There really isn’t a bad one in the bunch, everyone turned out to be really good people.”

In other news, Inside Tony Sirico’s net worth and career as Sopranos star dies at 79