Who is Olivia Frazer? MAFS star says she is ‘more hated than Putin’ in Australia 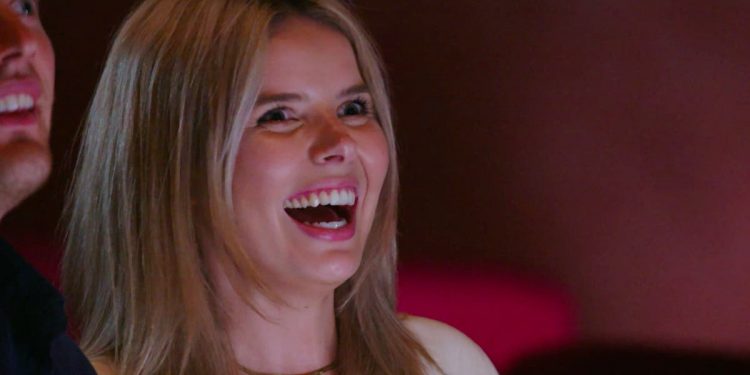 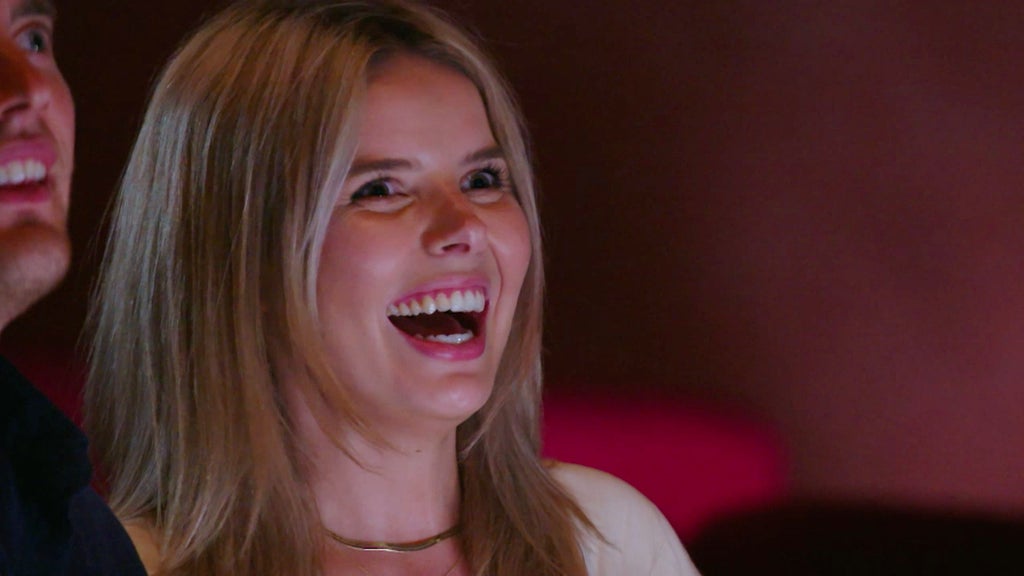 As season nine of Married at First Sight Australia (MAFS) comes to an end, contestant Olivia Frazer is facing backlash as the ‘villain’ of this series.

Despite finding love on the dating show with partner Jackson Lonie, the 28-year-old has come under intense scrutiny and even lost her job after her actions on the popular programme.

In an interview on Tuesday 5 April, she told radio hosts she is “more hated than Vladimir Putin in Australia” following her stint on the show.

Here’s everything we know about MAFS’ Frazer.

Who is Olivia Frazer?

Frazer, 28, is a former teaching student from New South Wales, Australia who appeared on the show – where singletons get married at first sight to someone they’re professionally matched to – in hopes of finding a long-term partner.

In her first appearance, she said she had a bad experience with dating in the past and had low self-confidence due to struggling with her weight as a child. But, she soon warmed up to her new husband, Lonie, who she is still in a relationship with now according to their social media accounts.

What did she do on MAFS?

During her time on the show, Frazer not only found love with her current partner but also developed a bitter rivalry with fellow contestant, Domenica Calarco.

The new brides butted heads throughout the season, including one incident where things got so heated that Calarco smashed a wine glass at a dinner table.

Soon after, a nude photo of Calarco was shared in a cast’s WhatsApp group and subsequently brought up at a dinner party, where Frazer admitted it was her who shared it.

She explained that she had asked her friends to “dig up dirt” on Calarco, to which they found her now-closed OnlyFans account.

Frazer said: “I’ll be honest, when we had our ‘thing’ [fight]my friends Googled you and they showed me that.”

She added it was Calarco’s fault for sharing the photo, telling fellow contestants: “She did it to herself, she dug that hole herself.”

When questioned on it by the show’s dating experts, Frazer said she felt no remorse for her actions.

What have viewers said?

Since the show, Frazer has been subject to intense scrutiny online with viewers calling her out for ‘s*** shaming’ and bullying.

She has also faced abuse online and in real life which she says has turned her into “a shell of a person”.

Frazer said she has lost her job due to the controversy and has received death threats and people abusing her outside her home, to which she had to contact the police.

She said she felt “blindsided” by producers when the show went on air and claims she had been edited unfairly.

While she admitted she has a “sharp tongue and no filter”, the former teaching assistant said she did not share the photograph of Calarco maliciously and rather to question whether contestants were allowed to be on a platform like OnlyFans.

In an interview with Mamamia podcast, the former teaching student said: “I’m at rock bottom… every time someone messages one of my loved ones something awful, I feel like I’m getting kicked back down.

“I’ve had death threats sent to my personal phone number. Not just kids I used to teach, but parents to call me a pig, a delusional t**t… I think that was the breaking point, when I started getting texts to my phone, because I’d removed myself from online.”

Where is she now?

It is thought that Frazer is still living in New South Wales and her partner, Lonie, has reportedly moved from Melbourne to be with her.

The couple have been spotted out on several dates but she has kept a low profile since the show has ended.

Married at First Sight Australia is available to watch on Channel 4.