Who is Wali as unconfirmed rumours claim Canadian sniper is dead? 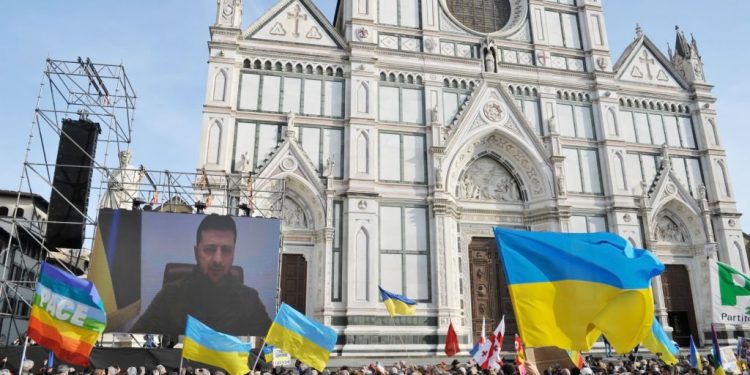 
Rumours are flooding social media that famous Canadian sniper Wali, who joined the Ukraine war effort this week, is dead following fighting in the city of Mariupol.

However, at the time of writing there have been no official reports confirming his death and we stress these are merely internet rumours.

However, people want to know more about Wali? Here’s everything we know…

As reported by CBC NewsWali is a French-Canadian computer programmer who is also in the Canadian Army. Part of the Royal 22e Regiment, he fought in the Afghanistan war between 2009 and 2011.

He gained the nickname ‘Wali’, which means ‘guardian’ in Arabic, while he was a sniper in Afghanistan. The Independent reports he also went to Iraq in 2015 as a volunteer foreign fighter helping Kurdish forces to fight Isis.

Earlier this week, CBC reported Wali had gone to fight in Ukraine after President Zelensky called for volunteers to help combat the Russian invasion.

“The (Ukrainian people) were so happy to have us. It’s like we were friends right away,” Wali told the news outlet, adding: “I want to help them. It’s as simple as that.”

“I have to help because there are people here being bombarded just because they want to be European and not Russian,” he continued.

However, it wasn’t an easy decision. Wali revealed he had to leave his family in Canada and miss his son’s first birthday this week, which he said was the “hardest part”.

Just days after he joined the Ukraine war effort, rumours are flooding the internet that Wali has died. However, this is just speculation and we have been unable to confirm these rumours as of March 16th 2022.

The reports say he was killed by Russian Forces just 20 minutes after joining fighting in the Ukraine city of Mariupol. Despite this, some Twitter users are claiming the report is “false propaganda from Russian bots”.

In other news, What did Jimmy Kimmel say about Nelk Boys on his show?