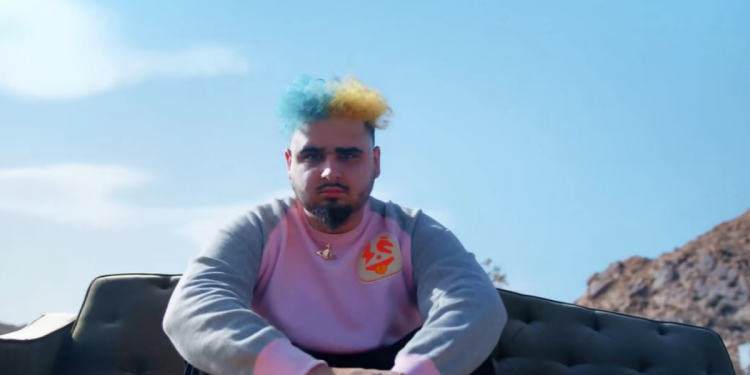 
On January 16, the news of Sad Frosty’s death was confirmed. As of now, the details regarding how did he die are unknown.

Sad Frosty, whose real name is not known, managed to leave a mark in the music industry by releasing songs of his own. At the same time, he has been quite active on social media.

On Sunday, the news of his death was confirmed. Fans have flooded social media with tribute messages.

Who was Sad Frosty?

Sad Frosty was a musical artist who released many songs. Some of them include ‘Crib with a lake,’ ‘New Kicks,’ ‘Ice Cream,’ and others.

While not a lot is known about his personal life, Sad Frosty often interacted with the fans through social media. He was quite active on TikTok but did not share videos related to music. In fact, Sad Frosty usually shared content that was funny or unique.

However, he has shared a number of music videos on YouTube and most of them have got over 500k views. On January 16, the news of Sad Frosty’s death was confirmed on his Instagram.

What all platforms was he active on?

Sad Frosty decided to stay away from social media unless he wanted to promote his songs. Prior to the Instagram post that announced the news of his death, the singer had made a post in July 2021. Since then, he had stayed away from the platform.

A similar pattern was noticed on his Facebook page as the last time he posted anything there was in 2018. However, his TikTok, where he has over 61.9k followers, saw him posting three days ago.

In his last post, Sad Frosty spoke about his song ‘A.D.H.D Freestyle.” Sharing a clip of the song he wrote: “This song changed my life. S/O to Dontoi for showing me love on this one.”

The news of Sad Frosty’s death has shocked many people. His recent Instagram photo has been filled with comments from his followers and several well-known social media influencers and artists.

Here are some of the reactions seen on Twitter:

In other news, Buffalo Bills make NFL history with most consecutive touchdown drives

Get ready for the climb. Here’s what history says about stock-market returns during Fed rate-hike cycles.