Who will win the supervisor seat left open by Wilma Chan? 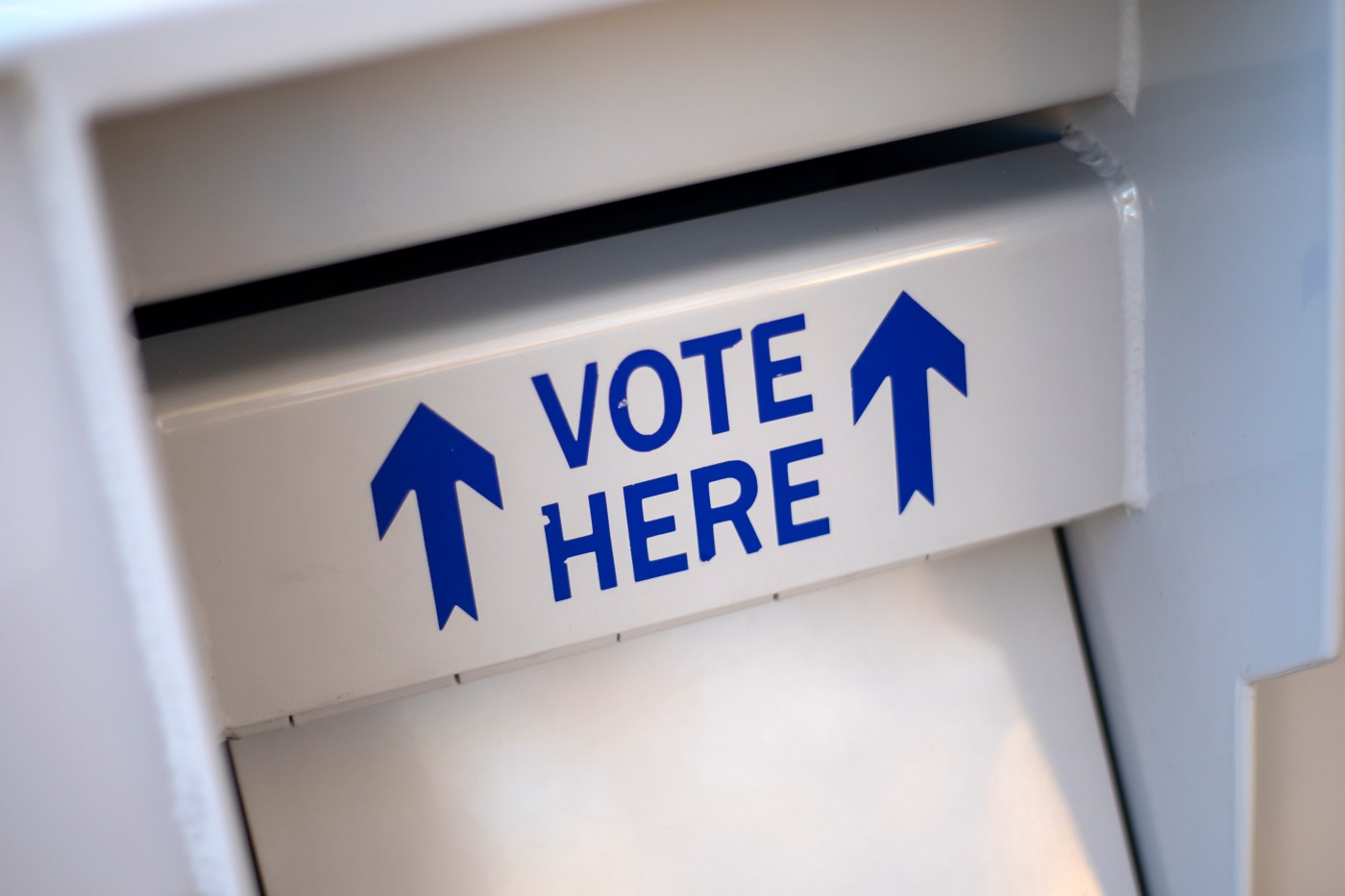 Three people so far have entered the race to fill the seat of former Alameda County District 3 Supervisor Wilma Chan, who was killed in November by a motorist while walking her dog in Alameda

This week, Oakland Vice Mayor Rebecca Kaplan formally announced her campaign for the seat. She joins two others who, according to the Alameda County Registrar’s Office, have filed papers for the June 7 election. They are former Alameda Councilmember Lena Tam, and David Kakishiba, a former Oakland Unified School District board director who is the executive director of East Bay Asian Youth Center.

Chan was first elected to the Board of Supervisors in 1994 and six years later ran for and won a seat in the state Assembly. Four years after terming out in 2006, she won the District 3 supervisor seat, which she held until her death.

The Board of Supervisors appointed her chief of staff, Dave Brown, to serve the remaining 14 months of her term, a move some have challenged as being rushed and illegal because he did not live in the district until just before the appointment.

Brown told the supervisors then he does not plan to run for Chan’s District 3 seat in the June primary. He can’t run even if he wanted to because he moved into the district days before the appointment and has to be a district resident a full year to qualify.

Kaplan, who was elected to the City Council in 2008 and represents the entire city as a council member at-large, unsuccessfully ran twice for Oakland mayor, Now, she’ll look to represent Alameda, San Leandro, a portion of Oakland and the unincorporated communities of San Lorenzo, Hayward Acres and part of Ashland as a supervisor.

The at-large council position is a powerful one to give up, but Kaplan noted in her email to constituents that she “looks to continue to build and expand on actions to improve community health, protect and strengthen our public hospitals, transportation connectivity, environmental justice, and expand affordable housing and cut homelessness, and grow economic opportunity for our community.

“Serving on the Alameda County Board of Supervisors could provide a vital opportunity to build a healthier and more vibrant future for our community,” she continued, noting that if she won the seat, she would become the first ever openly-LGBT supervisor in Alameda County.

Tam was an Alameda council member from 2006 to 2014 and has served on other bodies, including as president of the City of Alameda Health Care Board and chair of the Alameda County Planning Board. She is also the manager of the water planning department at the East Bay Municipal Utility District.

Kakishiba served as a director of Oakland Unified School District board from 2003 to 2014, including as its president, and was the former chair of the Measure N Commission, which focuses on improving college and career readiness in Oakland high schools.

Others may still enter the race. The nomination period for the June primary ends March 11.

Unemployment rate steady at 4.2 per cent in January

Los Angeles Rams DT Aaron Donald hints at return during Super Bowl parade – Why not run it back? – ESPN

Los Angeles Rams DT Aaron Donald hints at return during Super Bowl parade - Why not run it back? - ESPN