Whos to blame for Thursdays selloff? The Fed, and you, says this analyst – MarketWatch 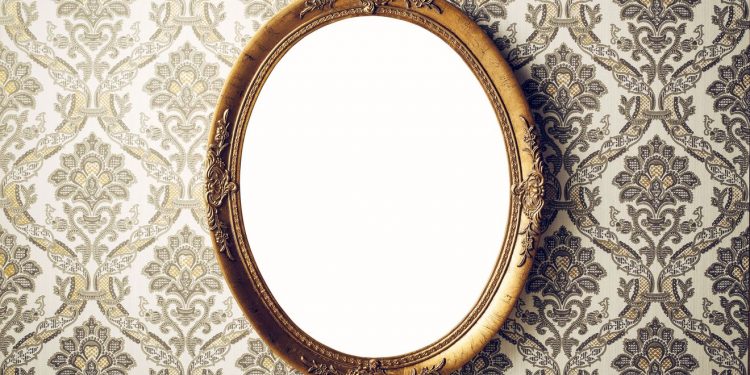 But Thursday’s 3.6% nosedive in the S&P 500
SPX,
-1.44%,
to the second-lowest close of the year, had two major culprits: the Federal Reserve, and weirdly, investors themselves.

Krishna Guha, the vice chairman of Evercore ISI and previously a top aide to former New York Fed President Bill Dudley, says that, more or less, stocks fell because they rose too much the day before, when the S&P 500 rose 3% on Wednesday.

“Powell’s mistake was to strike a tone that prematurely invited the easing of financial conditions in the first place, the market’s mistake to rally hard without sufficient new information to warrant this in conditions in which such a rally could not possibly be sustained,” says Guha.

The reason for Wednesday’s gain was the Powell removing the likelihood of a 75-basis-point hike at its next meeting, as he also said the U.S. could achieve a soft landing and didn’t take a firm stance on whether the Fed would have to lift rates beyond the fuzzy notion of neutral.

“By the standards of the current debate, this was optimistic-bullish into a market where positioning was all bearish, setting up a violent rally,” said Guha.

Even if Powell is right on the economic outlook, it’s self-defeating to be optimistic this early, because it loosens financial conditions that need to tighten to achieve the Fed’s goal of stamping out inflation.

“No big risk rally can be sustained until inflation and the drivers of inflation — including demand and labor market pressures — have much more decisively turned towards tolerable levels, which we see as at least sub-3 per cent on core PCE, for the very simple reason that if it does not reverse of its own accord the Fed would have to rein it in,” he said.

Joseph Carson, the director of global economic research at Alliance Bernstein, points out policymakers have had to raise official rates above peak inflation each time there was inflation above 4%.

He says even an inflation gauge that removes some particularly hot items — CPI excluding food, energy, shelter and used car and truck prices — is surging by 5.8% year-over-year, matching the fastest pace in 40 years. “So even if this is the inflation rate the Fed needs to target to reverse the inflation cycle, it still calls for a fed funds rate of 6% or more than twice the peak rate shown in policymakers’ official rate projections made in March,” says Carson.

But before the Fed could take rates to 6%, he says, “something else would break to stop the Fed.” That could be an abrupt drop in financial markets, or a cessation in the flow of credit.

“Given the current market environment, none of those conditions are present, so the risk, for now, is that Fed tightening course could look a lot like those of the past until something else breaks. Investors forewarned,” he said.

The U.S. economy added 428,000 as the unemployment rate stayed at 3.6%, the Labor Department reported. Average hourly earnings rose 0.3%. The jobs growth came in slightly ahead of estimates, while the jobless rate was a tenth over consensus.

ZG,
-11.19%
warned “consumer transaction value growth trends are softening and experts have disparate views of what will happen next,” which took the shine off better-than-forecast revenue in the first quarter from the real-estate services group.

Bausch + Lomb priced its initial public offering that’s due to start trading on Friday below its expected range, at $18 per share.

The Food and Drug Administration said it will limit availability of Johnson & Johnson’s
JNJ,
-0.53%
coronavirus vaccine due to the risks of blood clots.

Here were the most active stock-market tickers as of 6 a.m. Eastern on MarketWatch.

A decade after the eurozone financial crisis, are we on a precipice of another one? Deutsche Bank strategist Maximilian Uleer notes that both absolute and relative amounts of government debt haven’t improved much. This could lead to trouble as interest rates rise.

Inside a container of coffee bean bags destined for Nestle was over 500 kilograms of cocaine.