Why ageing people might have to shine some red light into their eyes?

As you get older, your vision declines. And that’s natural and hardly avoidable. It is a simple fact of biology – your eyes wear out.

However, scientists at UCL think that you could slow this process down by using a simple deep red LED light once in a while. You would have to shine it straight into your eyes.

Effects of a single exposure to a deep red 670 nanometre light lasted for about a week – participants had slightly improved vision. Image credit: UCL

There are several major reasons why your vision declines with age. There are some age-related conditions, but we are not going to talk about those. A normal decline of eyesight is typically associated with mitochondria in retina cells. Mitochondria, which, as you learned in school, is the powerplant of the cells, produces cell fuel called ATP. With age mitochondria is not able to produce the same amount of ATP and this affects the condition of the entire cell or even the tissue. Mitochondria is especially important for the retina, which is why it ages quicker than any other organ in your body. During one’s lifetime it is not uncommon to lose 70 % of the eyesight just from this process.

There were several studies showing that retinas are particularly sensitive to 650-900 nanometre light. Scientists explain that this kind of a deep red light is able to improve mitochondrial performance to increase energy production. Researchers compare this process to charging a battery. But, of course, shining a red light into one’s eye seems a bit weird so scientists tested the procedure to see how long the improvements actually last.

20 participants (13 female and 7 male), aged between 34 and 70, used a provided LED device to expose their eyes to three minutes of 670 nm deep red light in the morning between 8am and 9am. Then after some time their vision was assessed using a ‘Chroma Test’, which allows them to see how well people can see colours. This experiment revealed that on average participants performed 17 % better. Furthermore, some older participants saw a 20 % improvement in colour vision. And that’s not even all good news – researchers found that this effect lasted for about a week, which means that charging mitochondrias in the retina would not even be that big of a chore.

Professor Glen Jeffery, lead author of the study, said: “The technology is simple and very safe; the energy delivered by 670nm long wave light is not that much greater than that found in natural environmental light. In the near future, a once a week three-minute exposure to deep red light could be done while making a coffee, or on the commute listening to a podcast, and such a simple addition could transform eye care and vision around the world”.

Of course, this study was fairly small and you should take these results with a big grain of salt. However, there is now hope that someday soon we will be able to re-energize our own eyes and at least push ageing a little bit away at least in this one aspect.

You can offer your link to a page which is relevant to the topic of this post.

Israel to ban entry of all foreigners over Omicron variant – Aljazeera.com 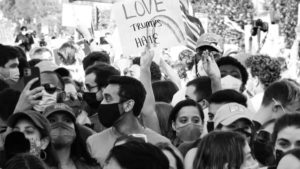 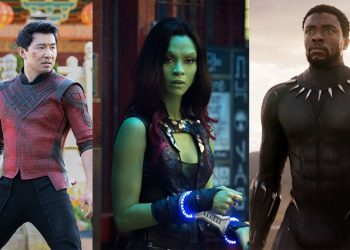 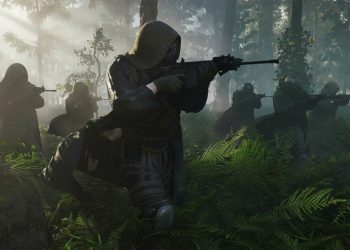 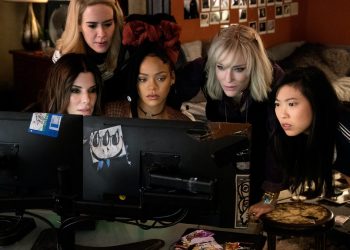 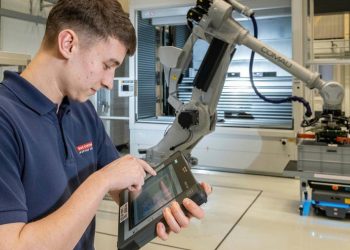 ‘Factory of the future’ offers new blueprint for manufacturers

Israel to ban entry of all foreigners over Omicron variant - Aljazeera.com