Why Carrie Ann Inaba is taking a break from ‘The Talk’ 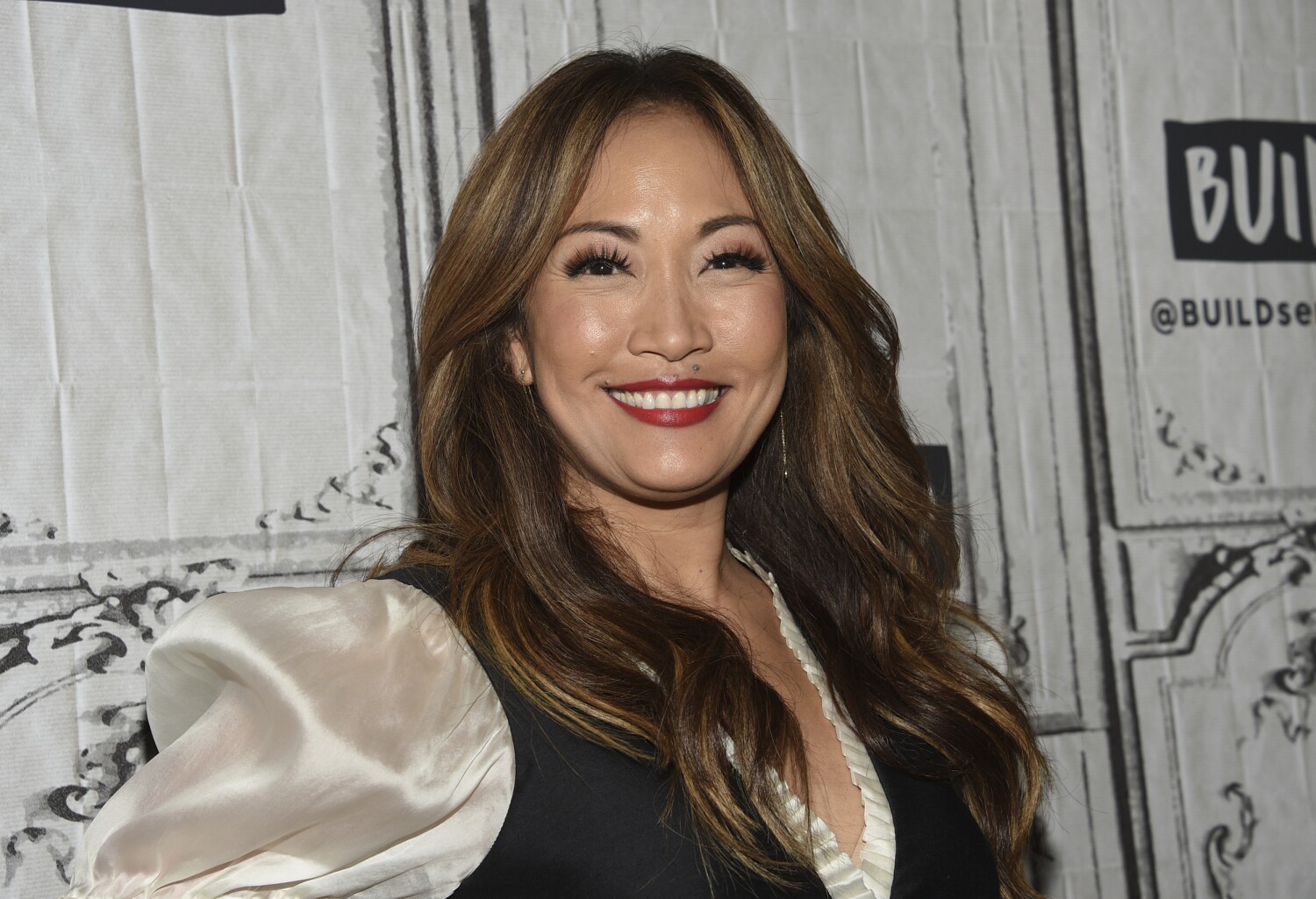 Carrie Ann Inaba is taking a leave of absence from “The Talk” to focus on her health.

Inaba, a longtime judge on “Dancing With the Stars” who began as a guest host on the daytime show in its eighth season and then joined the cast full time in its ninth, made the announcement via video on social media Monday. Co-host Sheryl Underwood announced the news, which comes on the heels of Sharon Osbourne’s dramatic exit last month, on Monday’s edition of “The Talk.”

“We’d like to let you all know at home, Carrie Ann is taking a leave of absence from the show to focus on her well-being. She appreciates the support from all her fans and her family at ‘The Talk.’ We miss you, Carrie Ann, and we look forward to having you back with us soon,” Underwood said after announcing Jerry O’Connell as a guest host.

“Hi, everyone,” Inaba said Monday in a two-part video posted on social media. “I have decided to take a leave of absence from @thetalkcbs to focus on my well-being. I know you guys understand — health is the most important thing. So I appreciate your support; I appreciate the love and support from ‘The Talk’ family. And I hope to be back soon. Take care, and I’ll keep you updated.”

No projected return date was announced.

The 53-year-old revealed in a 2019 episode of the show that she suffers from multiple autoimmune conditions: fibromyalgia, chronic fatigue syndrome and Sjogren’s syndrome, among them. It is not unusual for a person with an autoimmune condition to develop more than one.

“I look healthy and I am really healthy — all things considered, but then I have these incredible sharp pains,” she said at the time, “like today [the hairstylist] was doing my hair and he barely touched me, but I thought he burnt me with a curling iron because my body is in a fibromyalgia flare.”

Inaba said she feels “so much shame” when she is experiencing one of these invisible illnesses “because I want to be what people see. And people see a healthy person, from the outside.”

In a February article on her website, she also noted she has lupus (diagnosed in 2019), rheumatoid arthritis and “most recently, vasculitis.”

This turn of events likely will be good for more than just Inaba’s health: “This is my first time out of the house in a year!” O’Connell said happily as he joined the show Monday — and later did “Da Butt” dance with the rest of his co-hosts.

O’Connell’s presence will keep the show at five participants following original panelist Osbourne’s troubled departure in late March. A CBS investigation into a tense exchange over race between Osbourne and Underwood found that the British TV personality’s behavior “did not align ” with the network’s values regarding a “respectful workplace.”

Brain drain could give patients peace of mind

Innocent series 2: when is drama on ITV, who stars in the cast with Katherine Kelly, and how to watch season 1