Why General Motors is boosting its final 2021 outlook

“We’re not fully recovered yet, and I don’t think we expect to be into 2022,” but the chip situation is beginning to stabilize, he said.

Jacobson expects the crisis to improve in the second half of next year. “We’re optimistic that we can get to sort of a full run rate by the end of next year,” he said.

GM is also wrestling with rising costs for commodities used in its vehicles. “We see inflation everywhere,” Jacobson said.

So far, Jacobson said the company is not seeing much impact from the new Omicron coronavirus variant.

“We are continuing with the protocols that we have put in place, that have worked,” Jacobson said. 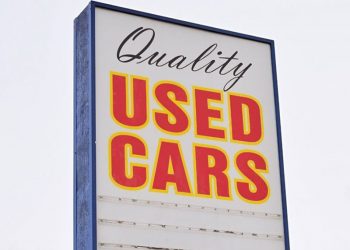 Dealers will go to great... 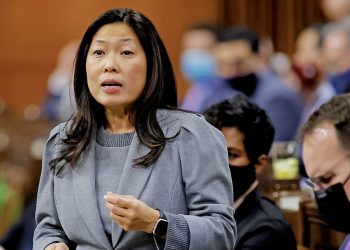 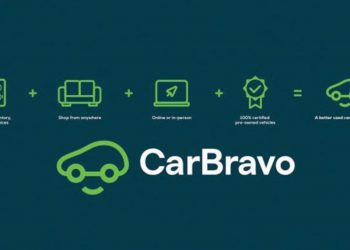 With CarBravo, GM aims to... 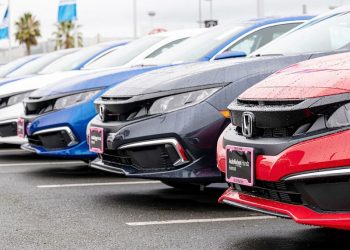