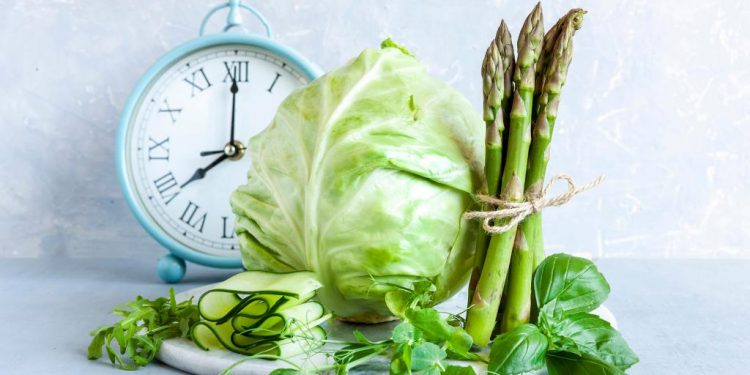 Fasting for hours and hoping for weight loss? It’s a bunch of baloney, experts say.

A study published Thursday in the prestigious New England Journal of Medicine found that the buzzy intermittent-fasting trend is no more effective than traditional calorie counting, blowing the lid off the celebrity-backed fad touted by the likes of Jennifer Aniston, former Twitter CEO Jack Dorsey and, of course, Goop queen Gwyneth Paltrow.

Researchers found that intermittent fasting — or time-restricted eating, sometimes for up to 18 hours, aiming to shed pounds — did not actually lead to any more weight loss for obese people than daily calorie caps.

“A regimen of time-restricted eating was not more beneficial with regard to reduction in body weight, body fat or metabolic risk factors than daily calorie restriction,” the study authors wrote.

It’s not the first time intermittent fasting, which often sees dieters forgoing food and eating only in a 6- or 8-hour window, has been lambasted for being a dieting dud. A 2020 study by researchers from the University of California at San Francisco found that, compared to people who ate normally, fasters only lost a half-pound more in 12 weeks.

For the latest study, researchers from Southern Medical University in Guangzhou, China, followed 139 patients with obesity, giving some calorie restriction as well as time-restricted eating — only between 8 a.m. and 4 p.m. — or others with daily calorie restriction alone for 12 months. Both groups were instructed to eat a balanced diet — 1,500 to 1,800 calories per day for men and 1,200 to 1,500 calories for women.

While some weight was lost — about 14 to 18 pounds on average for both groups — it was hardly a stark difference between the time-restricted group and the calorie-counting subjects. Plus, there wasn’t much of a difference in BMI, waist circumference, body fat or metabolic risk factors, either.

“Changes in weight were not significantly different in the two groups at the 12-month assessment,” the authors wrote.

While there has been some positive, but mixed, research about intermittent fasting regarding longevity or type 2 diabetes patients, many who have dabbled with the popularized diet have criticized the practice for nearly ruining their lives and causing debilitating eating disorders.

Last year, registered dietitian Tammy Beasley told The Post of her horror story with the diet, and how it led to severe anorexia and orthorexia, or an obsessive focus on eating in a healthy way.

“It’s a wolf in sheep’s clothing,” Beasley said. “I wish intermittent fasting had a warning stamped on it.”

Eating disorder treatment clinic Center for Discovery agreed, warning that fasting can indeed work, but it comes with consequences.

“Yes, it is possible to lose calories, fat and weight from this popular diet,” the nationwide clinic wrote. “However, it is also possible to quickly gain the weight back, develop low energy stores which can result in a depressed mood, have problems sleeping and even develop organ damage if the fasting is extreme.”

An official Lego Atari 2600 is reportedly launching this August 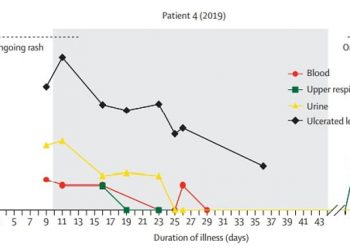 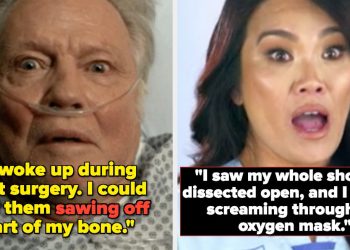 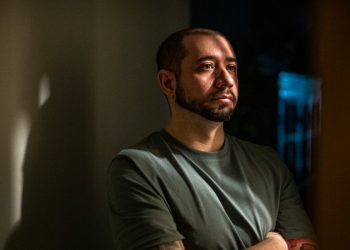 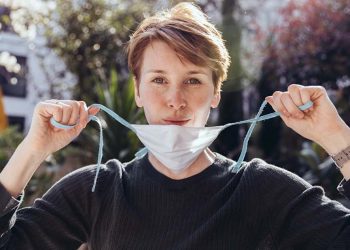 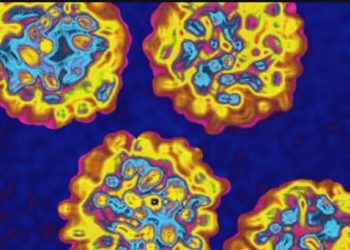