‘Why Is We Americans?’ review: Portrait of artists’ family 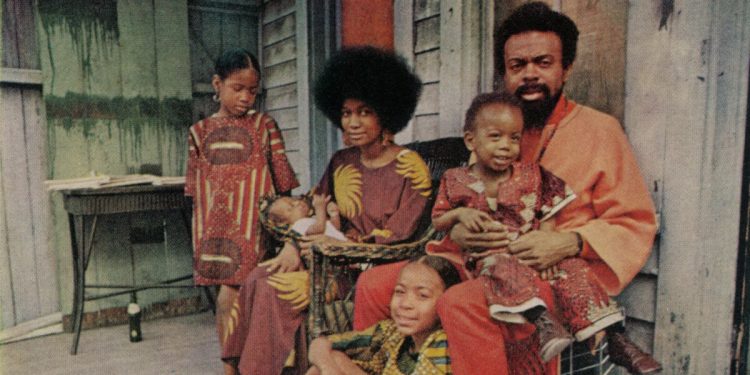 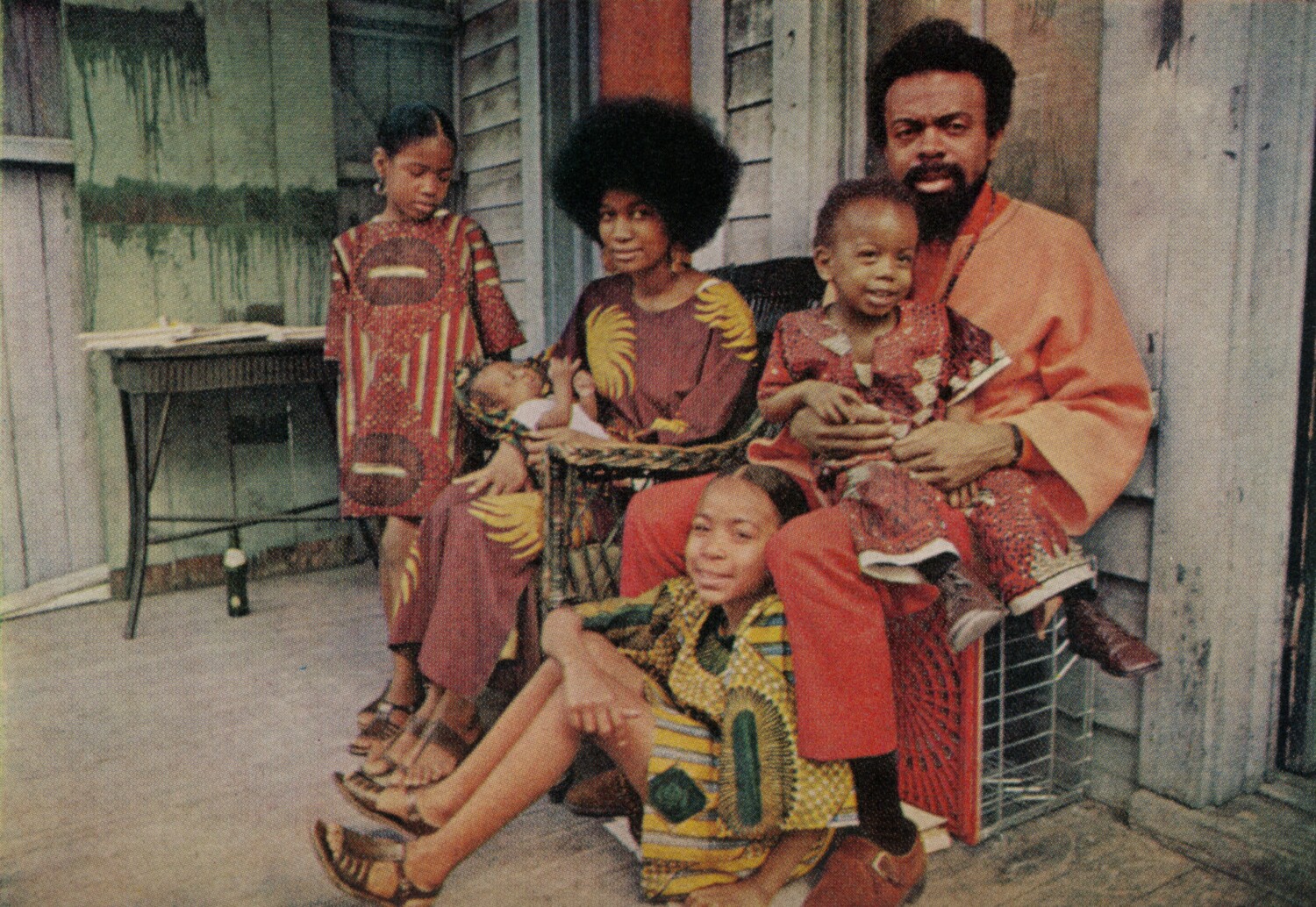 There is a temptation when discussing culturally significant and exalted figures like poet, playwright and activist Amiri Baraka to speak with an air of unfettered worship — to move past humanity and instead towards idolatry. With “Why Is We Americans?” the feature documentary from co-directors Udi Aloni and Ayana Morris, the filmmakers seem aware of this moral trap and instead spend their time drawing an intimate and interconnected portrait of Baraka and his descendants, including current Newark, N,J., Mayor Ras Baraka.

Importantly, the artist is only an entry point for the film’s focus on the Baraka family as a whole and their individual impact within Newark communities. This acknowledgment of the work both shared and passed on through their family line is welcome and centers the Baraka women. Within this, matriarch Amina Baraka forms the emotional center, holding each of the film’s narrative threads alongside her own experience in a way that echoes her supportive and essential role in both her community and family over the years.

“Why Is We Americans?” struggles to find its sure footing within decades’ worth of Baraka family history and is over-reliant on appearances from executive producer Lauryn Hill, which feel gratuitous. In many ways a hodgepodge of footage tempered by haphazard and often frantic editing, it is Amina’s words that ground us with an awareness and intention that is missing from the film itself.

Just as it is refreshing to span the breadth of the Baraka clan, welcome too are Amina’s corrections to her previous beliefs and politics, as well as critiques of several facets of Black Nationalism and the Black Power Movement as she experienced it. If Morris and Aloni’s film is unfocused and weak in its patterning and construction, it is equally an important record of a living history that refuses to mythologize itself.

‘Why Is We Americans?’

News Quiz: Do You Know The Biggest Stories For The Week Of Feb. 3?