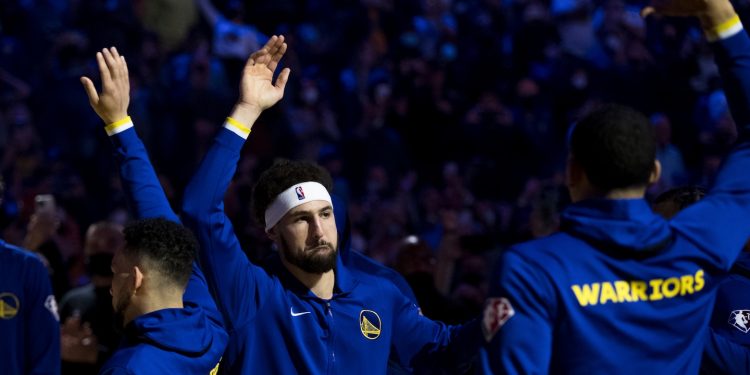 
Thompson has always seemed to understand that he has a great thing going: a perfect basketball fit, a passionate fan base behind him, an appealing market, a max contract and a chance to compete for titles throughout his prime. Unlike many of his star peers, he hasn’t gotten restless, become consumed by the idea of “having his own team” or gotten sidetracked trying to maximize his personal leverage. Golden State’s model has worked, and Thompson has seen no reason to try to fix it, instead taking care to appreciate what’s in front of him.