Why password sharing is a big problem for streamers 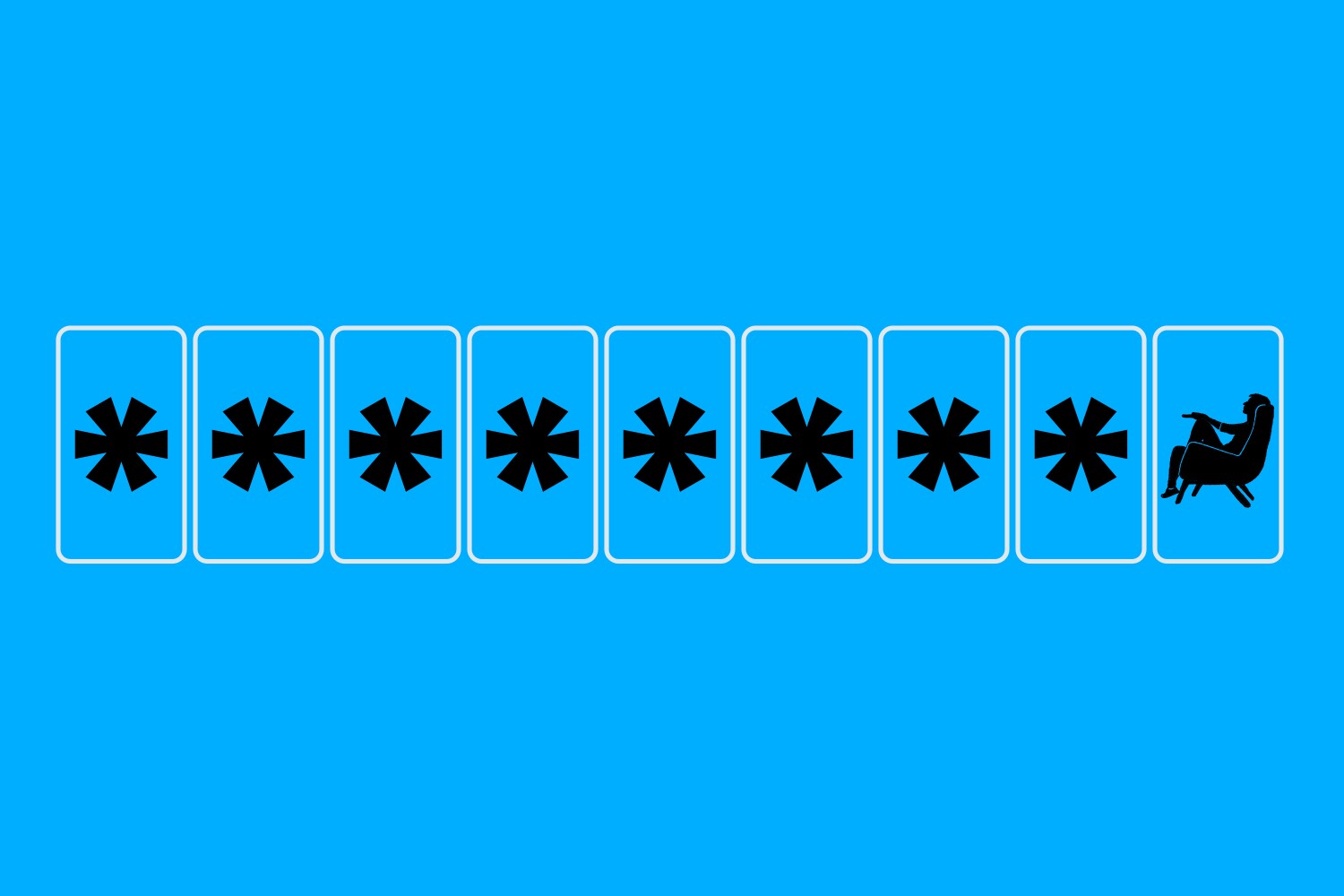 One seller offered 10 days access to Netflix in Ultra HD for just $1 — substantially below the regular cost of $19.99 a month for a Netflix premium account.

Another seller pitched access to HBO Max, home of critically acclaimed shows such as “Mare of Easttown” and “Succession,” for just $1.09 a month, compared to its $14.99 a month price tag.

Someone else was offering a Disney+ subscription (typically costing $7.99 a month) for as low as 90 cents.

As competition for customers among streaming services heats up, so has the proliferation of online marketplaces where passwords are being sold illegally at bargain-basement prices, according to companies that manage digital content protection for Hollywood studios.

Such illicit marketplaces have sprouted in response to the popularity of password sharing — which has become a growing headache for streamers that rely on subscription revenue to finance the rising cost of producing content.

Some experts say those estimates are conservative. A Citi analyst estimated streaming services lose roughly $25 billion a year due to password sharing, with Netflix representing 25% of that amount.

“In the past, credential sharing has been tolerated because it’s a form of growing your audience, the popularity of your brand and your service,” said Ken Gerstein, vice president of sales at NAGRA, a Swiss company that advises streamers and others on antipiracy measures. “But there’s a point where competition starts to limit growth … We see a tipping point that is starting to have such an impact on subscriber growth, that it’s forcing the streamers to start taking action.”

Netflix last month took a major step to crack down on password sharing among people who don’t live in the same home. The Los Gatos, Calif.-based streamer said it was testing features that would allow its subscribers in Chile, Costa Rica and Peru to add up to two users outside of their household, for an additional $2 or $3 per account.

While Netflix’s subscription plans are popular, there has been confusion among consumers about when they can be shared, executives say.

“As a result, accounts are being shared between households — impacting our ability to invest in great new TV and films for our members,” Chengyi Long, a Netflix director of product innovation, wrote in a blog post last month.

She added that the company would monitor the tests before rolling it out to other countries.

Last year, Netflix also tested a prompt during the login process that would remind some nonpaying viewers that if they don’t live in the same house as the account holder, they would need to get their own Netflix subscription.

For many years, Netflix and others streamers didn’t seem bothered by password sharing — and even seemed to condone it. In 2017, the company famously tweeted that “love is sharing a password.”

But the company’s tolerance for the practice has changed as the company faces more pressure to increase its subscriber base and boost profitability in the face of rising competition.

“There’s a lot of pressure there to figure out what to do about existing users and existing subscribers to maximize the financial health of how that base is being leveraged,” said Paul Erikson, a research director with Parks Associates.

Pirates have exploited casual password sharing by selling individual credentials on marketplaces such as the one The Times viewed or by setting up their own streaming service and illegally pilfering popular showsfrom such platforms as Netflix and Disney+.

At the same time, password sharing has taken off during the pandemic as consumers spend more time at home streaming shows.

“We’ve seen an increase over the past few years, especially under COVID, because more people were subscribing to streaming services versus traditional pay TV,” Gerstein said. “One of the behaviors we’ve seen is that with subscription stacking, it started to become expensive for consumers, and pirates have seen an opportunity in credential theft or credential hijacking.”

Many streaming services, such as Netflix and HBO Max, have guidelines that specify each account is for a household, meaning people who live in the same residence. But some consumers have a wider definition of household — to mean relatives who do not live in the same home or friends who want to check out the sci-fi series “Stranger Things” without paying a full monthly subscription.

People who tend to share passwords are in the ages of 18 to 24, according a study by the Advertising Research Foundation that surveyed 10,400 adults. Younger consumers may be more cash-strapped and are looking for ways to save money from paying for multiple streaming services, despite exposing themselves to security risks, especially if they use the same password for other services like a bank account, industry experts said.

ARF Chief Research Officer Paul Donato said the amount of people sharing Netflix and Disney+ passwords tends to be higher than for other services, such as ESPN+, because they offer content for a general audience and appeal to families. Netflix is also more expensive compared to ESPN+’s $6.99 monthly plan, Donato said.

By comparison, 32% of Disney+ subscribers share their password with a relative outside of their household, followed by 13% who share it with at least one friend who does not live with them, the study said. That’s compared to just 16% of ESPN+ subscribers sharing their password with a relative who did not live with them and 7% with a friend, according to the study.

“ESPN is highly targeted, you would have to be into sports, whereas Netflix is much more general, pretty much covers all genres,” Donato added.

Although some analysts praised Netflix’s crackdown on password sharing as a necessary step, some consumers balked, citing rising costs. In January, Netflix raised the cost of some of its plans, including its premium monthly plan by $2 to $19.99.

It is unclear whether other streaming services will follow Netflix’s actions in password sharing. Disney+ and HBO Max declined to say, while Apple TV+ and Amazon did not respond to a request for comment.

One method streamers are using to curb password sharing is two-factor authentication. So when a user logs into their account on a new device, a prompt will ask for a separate code that can be sent to the account holder’s cell phone. If the person no longer lives in the household — say an ex-boyfriend — they are not likely to give the account holder a call to ask for the code.

If customers are sharing their passwords with people outside of their households, the streaming service probably already knows, said Jonathan Friend, chief product officer of Birmingham, U.K.-based Friend MTS, which provides content protection services. Streaming services can discover patterns, such as when a customer is logging in from multiple locations.

“The streaming companies are very sophisticated, technology service providers,” Friend said. “So it is fair to say that the majority of these platforms will know what’s going on.”