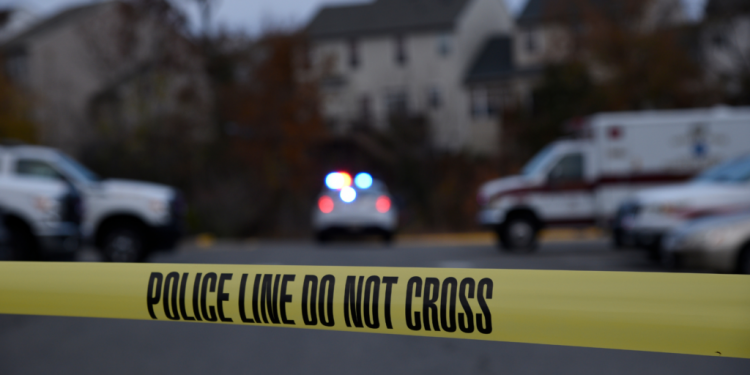 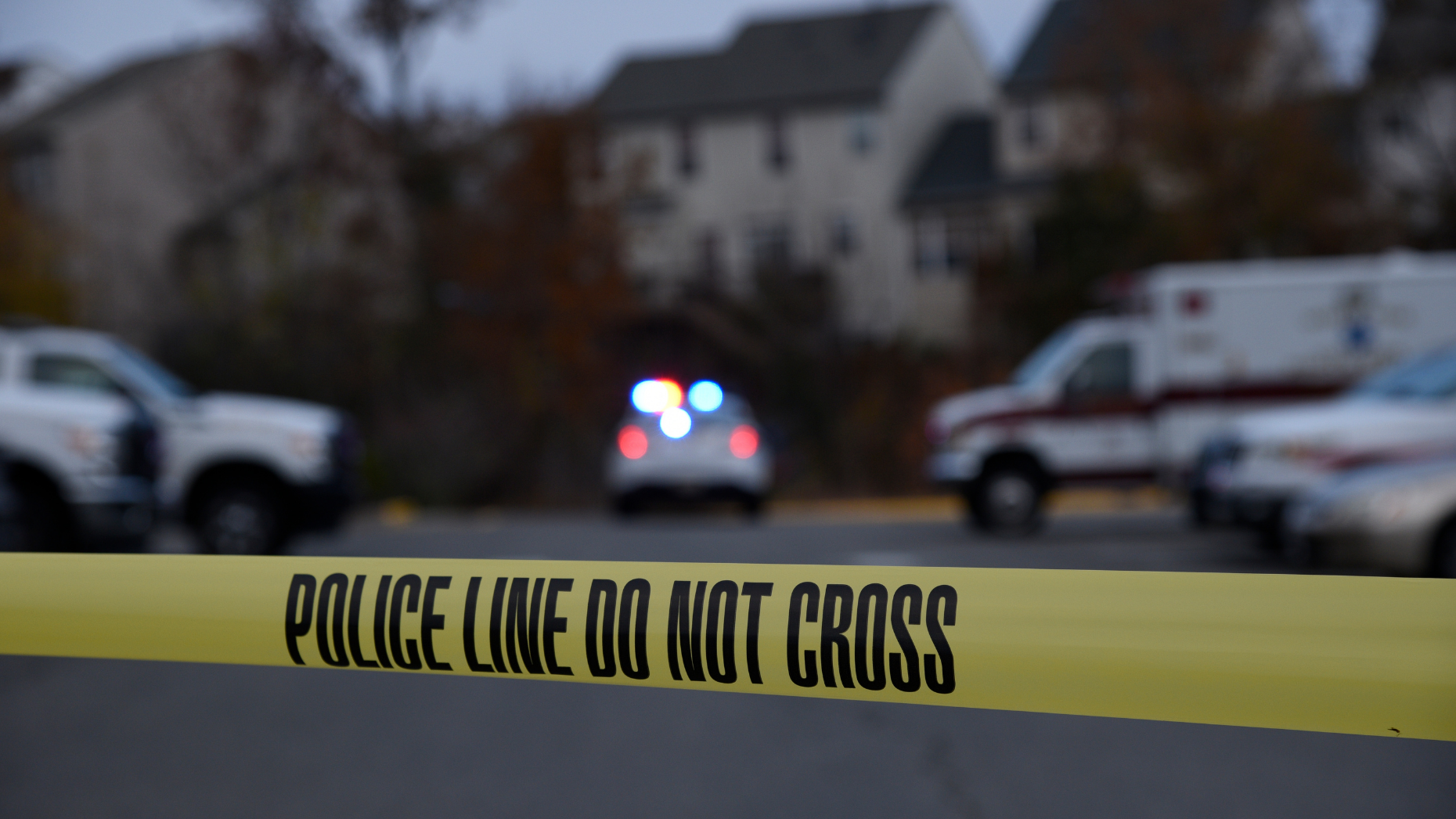 Hard numbers don’t mean much when it comes to the complexity of criminal behavior and its effect on neighborhoods and home values. Christy Murdock shares why you (and your clients) can do without them.

Right around the holidays in late 2021, you might have seen a trend: real estate portals getting rid of crime statistics as a metric related to home value and neighborhood fitness. Begun by Redfin and Realtor.com, whose CEOs called on other portals to follow suit, it was eventually picked up by Zillow for its Trulia brand. (Zillow does not include crime statistics on its portal.)

For both those who were dropping the statistics and those that had never included them in the first place, leaving off crime data was seen as a fair housing issue. A similar argument could be made for school data which is routinely included by the portals as an indicator of neighborhood health, though it too is subject to racial and economic bias.

The problem with crime statistics may lie in perception

I grew up in a neighborhood nestled against an area of Atlanta rampant with criminal behavior, including drugs, prostitution, gangs and homicide. In my neighborhood, we knew where the drug dealer lived, where the lady who shot and killed her abusive husband lived, and which neighbor was prone to late-night police raids.

We took reasonable precautions: locking our doors, locking the car, putting a padlock on the storage shed. During the decades that I lived in that neighborhood, we had one break-in when we were out of town (we didn’t have much of value, so not much of value was taken), and I once had my purse stolen.

I was never afraid of walking to and from school, church or friends’ houses. I wasn’t afraid to come home late at night or to leave early in the morning. I didn’t take unnecessary risks, but I didn’t live in fear either.

My ex-in-laws have lived in very exclusive, gated communities throughout the years that I have known them. They have alarms to get into the neighborhood, separate alarms on the building, and yet another alarm on their individual home. They live in one of the safest neighborhoods in the country, statistically.

They talk about crime constantly and so do their friends at the country club. They live in fear of loss or violence that is almost certain never to touch them in any way.

The relative danger of an area lies, often, in the perception of the people who live there. There are many fallacies at work in the analysis of crime data and its relative importance.

Here are some of the ways in which we misunderstand and misconstrue the numbers when it comes to crime as an indicator of neighborhood health and our own well-being.

If someone steals your purse, you are likely to report it. If an acquaintance or loved one abuses you, stalks you or steals from you, you are not. In many neighborhoods, especially those where people are well-acquainted or concerned with appearances, crime may be handled quietly to avoid a public scandal. That doesn’t mean that those are low-crime areas, just low-reporting areas.

Property crime is based in socio-economic factors, and violent crime is overwhelmingly personal. Although violent crime has been on the rise in recent years, property crime has continued a decades-long decline. Crime statistics that do not differentiate between the two can give an artificial picture of criminal activity in an area.

In Christian Taubman’s blog post for Redfin calling out the inclusion of crime data, he cited both racial bias and statistical inaccuracies in available sources of crime data. In addition, however, there’s the problem of what counts as a crime. Only those incidents where there is an arrest? Only those with convictions? Only those where the penalties include incarceration?

The chaotic nature of causality

Above all, there’s the chaotic nature of understanding crime rates themselves and what causes criminal behavior. There’s the ever-shrinking social safety net and the differences in policing among different jurisdictions and populations. There’s the lack of mental health services and the shame associated with sexual assault and domestic violence, shame that is disproportionately heaped on the victim instead of the perpetrator.

Because so much goes into criminality and its analysis, it’s almost impossible to allow one set of numbers from one source to represent the worth of a community, town or city. They can’t hope to measure whether you’ll feel safe or not, much less whether you’ll be safe or not.

So what are you supposed to say to those clients?

There are a variety of ways to talk to your clients and ensure that they get the information they want, along with some added perspective. Having spent almost two decades as a teacher, there’s so much more to schools than statistics for you to talk about. Here are some possibilities:

Your clients may want you to point them to specific resources, and you may choose to do that. However, I hope that at the same time you’ll explain to them that numbers lie, and statistics don’t tell even half the story, especially when the story is as complicated as this one.

The reality is that your clients are more likely to ensure their safety by being careful of the company they keep within their home and by setting personal boundaries on inappropriate behavior by their own family and friends. Without that, all the numbers in the world can’t keep them safe.

War, Crisis, Tragedy: How to talk with kids when the news is scary