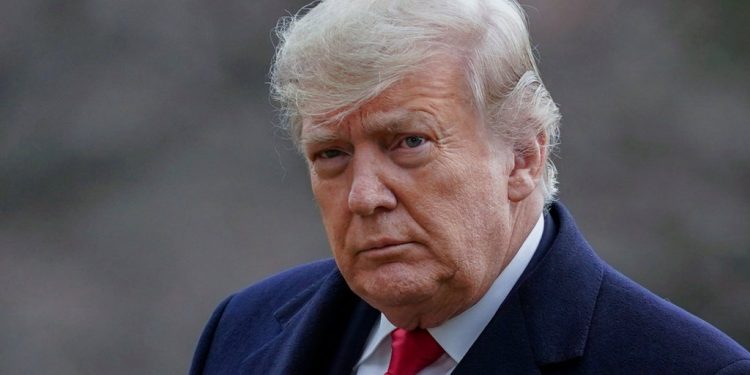 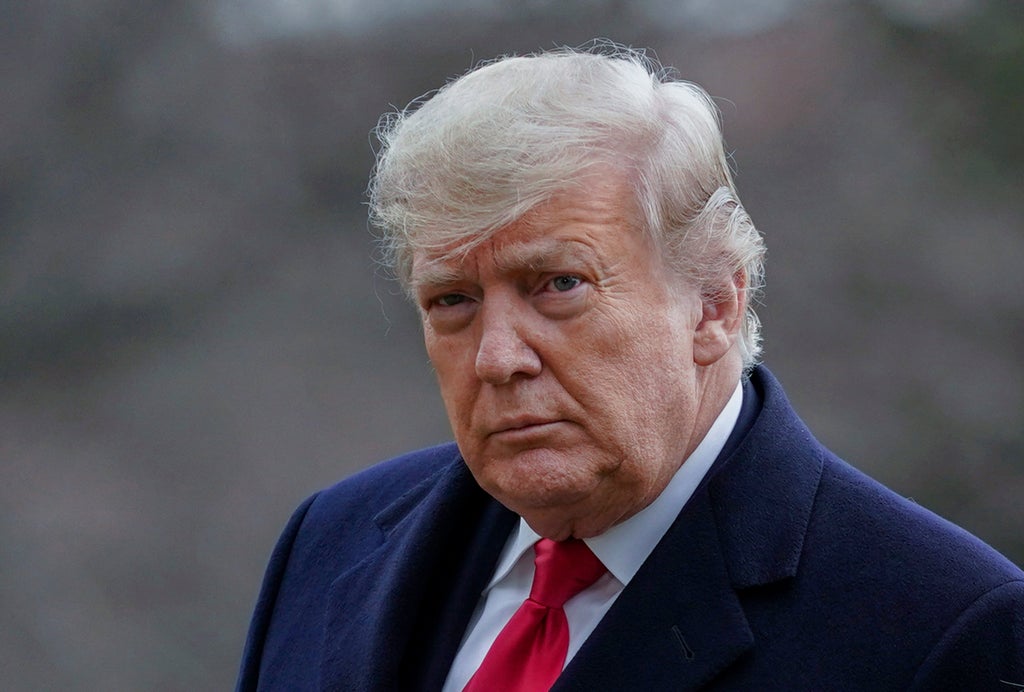 Former President Donald Trump’s role in the January 6 attack on Congress is still being examined by a House select committee formed to probe every aspect of the Capitol riot, including Mr Trump’s false claims about the 2020 election. But a series of significant developments in recent weeks suggest the former president could face legal liability for the deadly attack on the Capitol.

Court filings early last month in the panel’s battle with John Eastman, Mr Trump’s top legal adviser and attorney, revealed a significant assertion: The January 6 committee believes it has evidence, or can obtain evidence, proving that the former president and his top advisers engaged in a criminal conspiracy with the intent of overturning the 2020 election.

That filing, made on 2 March, was the first indication so far that the committee was moving directly towards recommending criminal charges for a former president, an unheard-of act in American politics that would not only be unprecedented but likely throw the GOP into chaos as the unannounced Mr Trump is thought to be plotting a 2024 comeback bid for the White House.

So how likely is it that Donald Trump will actually face criminal charges, after famously being acquitted in two impeachment trials and so far facing few political consequences for the events of January 6?

The answer to that question lies with the Department of Justice and US Attorney General Merrick Garland, even if the committee members themselves have made up their minds.

In subsequent weeks, committee members have revealed at least the echoes of a divide among their colleagues over the issue of whether the panel should send a formal criminal referral to the Justice Department regarding the ex-president’s actions. The divide, curiously, is not over the issue of whether Mr Trump should be held criminally liable, or even whether the Justice Department should charge him, according to news reports, but rather over whether that referral in itself would over-politicise the situation.

Rep Liz Cheney, the committee’s vice chair and leading Republican, hinted as much over the weekend during an interview on CNN.

“The debate centres on whether making a referral, a largely symbolic act, would backfire by politically tainting the Justice Department’s expanding investigation into the January 6 assault and what led up to it,” she said on State of the Union.

As for whether the former president should face criminal charges, she remarked: “There’s not really a dispute on the committee.”

Members who think that a referral is unnecessary are reportedly of the mind that a federal judge’s recent decision in the case of Mr Eastman, who is seeking to block a committee subpoena, which declared that it was “more likely than not” that Mr Trump, Mr Eastman and others had committed criminal acts would carry far more weight with the Justice Department’s prosecutors as they weigh their decision.

The divide is not a party-line split, thanks to the committee’s rare bipartisan working relationship that developed following the withdrawal by Minority Leader Kevin McCarthy of every Republican name he had personally selected to be on the committee. Rep Zoe Lofgren explained to The New York Times that she believed a referral from her committee would not be persuasive or helpful.

“Maybe we will, maybe we won’t,” Ms Lofgren, a Democrat on the committee, told the Times of whether the committee would make a formal recommendation that Mr Trump be charged. “It doesn’t have a legal impact.”

“I think it’s a lot more important to do what’s right than it is to worry about the political ramifications,” she told MSNBC.

Whether or not the Justice Department will actually go through with charging the former president is the real question, and a hint to the answer could come in the weeks ahead as the Justice Department faces more pressure to act on House votes to hold allies of Mr Trump in contempt for ignoring the congressional committee’s subpoenas.

The House voted weeks ago to hold Mark Meadows, Donald Trump’s final White House chief of staff, in contempt but the Justice Department has yet to charge Mr Meadows with a crime; the ongoing delay has prompted disgruntled reactions from lawmakers on the committee.

“Attorney General Garland, do your job so we can do ours,” Ms Luria said at one hearing.

If the Justice Department refuses to hold Mr Meadows in contempt of Congress due to concerns regarding his status as a former White House staffer, it could be hard to see the agency following suit with criminal charges for Mr Meadows’s ex-boss.

Even President Joe Biden has said in public remarks that he believes that anyone who defies a subpoena from the January 6 committee should be prosecuted. In October, however, he was publicly rebuked by the agency after making such a statement of belief.

“The Department of Justice will make its own independent decisions in all prosecutions based solely on the facts and the law. Period. Full stop,” said spokesman Anthony Coley.

At the time, the White House responded, apparently sensitive to the assertion that Mr Biden was attempting in any way to influence Mr Garland or his prosecutors.

“As @POTUS has said many times, January 6th was one of the darkest days in our democracy. He supports the work of the committee and the independent role of the Department of Justice to make any decisions about prosecutions,” White House press secretary Jen Psaki tweeted.

‘What are you doing?’ Khaled Ahmed’s brain melt

‘What are you doing?’ Khaled Ahmed’s brain melt