Will Japan bet on electronic sport? 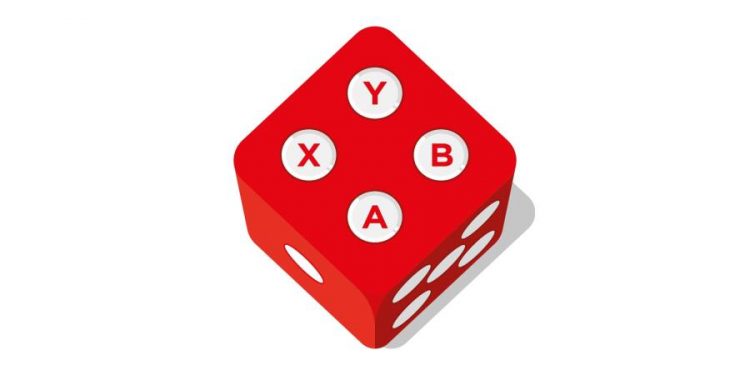 
Of the many wagers you might have taken when Covid-19 first hit Japan, a punt on the stellar growth of betting on horse racing would have carried long odds. (The country has a complex, largely proscriptive relationship with gambling.) It did, however, romp home.

As the pandemic grinds into a third year, a similar wager on Japan legalising betting on professional electronic sports, where players compete using video games, feels like another outside bet. But intriguingly not an impossibility.

Gambling in Japan is only legal for a select group of activities. It is restricted to races involving horses, bicycles, motorbikes or motorboats, plus a lottery and pools-style betting on football (but not betting on individual matches). Casino gambling was legalised in 2018, but no casinos have yet been approved. Meanwhile the esoteric pachinko (vertical pinball) industry sucks an annual Y14.6tn (£94.4bn) into an activity that shares a lot of characteristics with gambling, but somehow remains officially not that.

But the opening for a debate on esports comes, lawyers say, from the way in which technology and the pandemic have conspired to transform how entertainment is consumed. Some of those changes may yet prove temporary post‑Covid; others look primed to endure.

Betting on horse races is a good example of the latter. From the mid-1990s, it was assumed for many years to be in chronic decline, a casualty of Japan’s demographic shrinkage and the changing tastes of its young people. But racing’s fortunes were unexpectedly revived when the main target cohort – men in their forties to sixties – belatedly started to buy decent smartphones and download apps that streamed races. Critically, the country’s private venues mostly held races on weekdays, making a Y500 flutter on a mid-afternoon race the perfect diversion from a salaryman’s workday.

This went into overdrive when the pandemic forced everyone to spend long unsupervised days at home. After a short gap in activity, racing resumed without live audiences and betting revenues, which had been growing at a rate of about 10 per cent annually, shot up to 28 per cent in 2020 and remained gravity-defying in 2021. Some of that, says Jefferies leisure analyst Shinnosuke Takeuchi, was mass defection from pachinko parlours to smartphones. But another factor was the entry to the market of younger male gamblers and women. If their betting on horses is still very small, it’s because they were focusing on other sports: betting on cycling and motorboat racing has also grown. 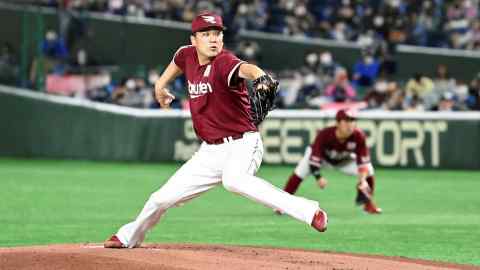 Running in parallel with these shifts is the soaring growth of esports as a spectator activity for younger Japanese who, in lockdown, became ardent fans of professional gamers and esports tournaments. The competitive esports industry in Japan is worth about $78mn a year, despite previously being stunted by various laws on copyright infringement and gambling as well as regulations on the amusement industry.

Now, says Koji Ishikawa, an expert on Japanese gambling at the law firm Greenberg Traurig, the esports industry has been given unwritten licence to grow through “informal consultations” with the justice ministry and fair trade regulators. Esports, he says, are growing through the constant, intricate navigation of rules that they could, in theory, overstep at any moment. To take one example: in order to avoid breaching the ban on wagering on non-sanctioned sports, tournament organisers have to ensure a meticulous sequestering of the entry fee paid by competitors, which would legally constitute gambling otherwise. The prize pool must be provided by sponsors.

Going from this situation to one where millions of Japanese could potentially bet on esports may seem a leap. But the fact that the debate is starting to open shows the important role tech has played in reshaping the gambling landscape. It also coincides with an interesting moment for Japan’s increasingly tax-hungry government.

Fears of a prolonged pandemic, with permanently suppressed revenues from live sports audiences, have boosted the argument that gambling revenues might make up the shortfall. With casino gambling now legalised in principle, an important rubicon has been crossed. Presentations made to the government late last year set out a timetable for possible legalisation of multiple forms of sports betting that go significantly beyond the current line-up and feature basketball, baseball and a more direct system for betting on football. What are the odds that it won’t be long before esports demands to be included?

Want to avoid an early grave? Try 30 minutes of squats every week