Will there be a Season 2 of Winning Time on HBO? Possible Lakers plot 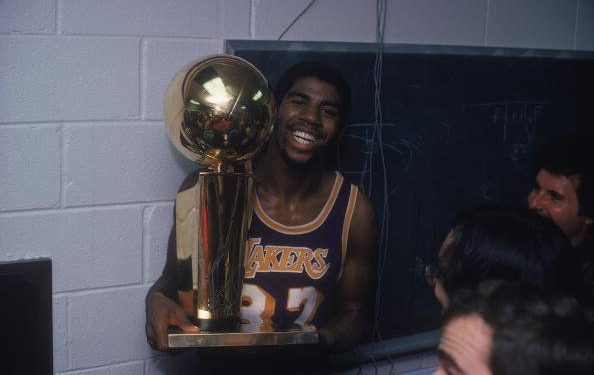 
Will HBO’s Winning Time: Rise of the Lakers Dynasty be renewed for a season 2? What have they said about it and what could be the plot for the next series?

After 10 weeks, the final episode in series one of Winning Time: Rise of the Lakers Dynasty aired on Sunday May 8th.

Over the course of the run, the inner workings of the Los Angeles Lakers from the 1970s and 1980s were explored as Jerry Buss steered the franchise to the top of the NBA in its showtime era.

The careers of icons such as Magic Johnson and Kareem Abdul-Jabbar were explored, along with the likes of coaches Jack McKinney and Pat Riley.

Season 1 only had 10 episodes, but will Winning Time be renewed for season 2?

What has HBO said about a possible renewal, and what is the logical plot for any future series of the show?

HBO has confirmed that it will be bringing Winning Time: The Rise of the Lakers Dynasty back for a second season.

The news was announced half-way through the first season’s run of 10 shows, which 1.2 million viewers tuned into – a rise of 37% from episode one.

As of May 8th, HBO has not yet revealed any release date for season 2 of Winning Time, or when the series will start casting or shooting.

While HBO has not confirmed anything about season 2 of Winning Time expect that it is coming back, there is a logical plot for the new series.

The 1980s LA Lakers have had the HBO treatment, so the natural plan would be to follow on with the franchise into the 1990s.

Series 1 of the show was based around the book by Jeff Pearlman Showtime: Magic, Kareem, Riley and the Los Angeles Lakers Dynasty.

Pearlman has since penned another book entitled: Three-Ring Circus: Kobe, Shaq, Phil, and the Crazy Years of the Lakers Dynasty.

HBO has taken up an option on that, as per The Hollywood Reporter.

Should Pearlman’s second book follow the history of the 1990s LA Lakers, the likes of Shaquille O’Neal and the late Kobe Bryant could feature heavily.

In other news, 37 Happy Mother’s day quotes to help celebrate this special day in 2022