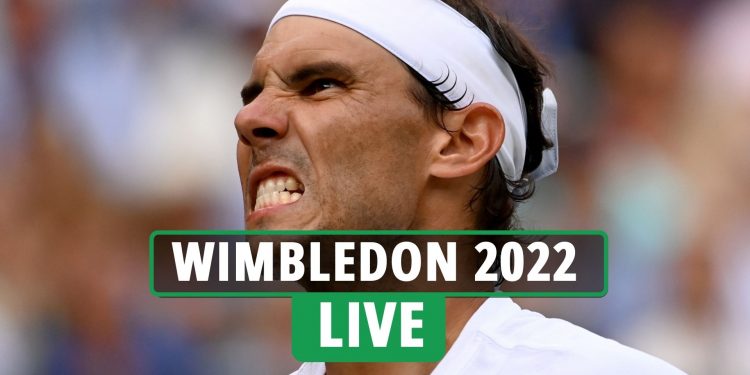 Q. Was there one point yesterday where it was really bad, where you aggravated it? Was it just building up and the pain got bad? Was there a certain point that you reached or served hard or anything?

RAFAEL NADAL: It’s difficult to say. I [got] this feeling on abdominal last week, but for some moments were worse, some moments little bit better.

But yesterday in the game that I was serving 3-1 to 3-2, I think was the moment that I start to feel things were going worst.

Then serving, if I was not wrong, 4-3 the thing starts to be much worst.

I found a way more or less to even slowing down the speed and changing the movement on the serve.

I was able to find a way to probably don’t increase the injury that much, and be able to finish the match.

But, yeah, then I am always kind of person that think step by step.

Yesterday, as I said, I wanted to finish the match. I finished with a victory, but then I need to do all the things that I had to do.

It’s obvious that if I keep going, the injury going to be increasing, no?