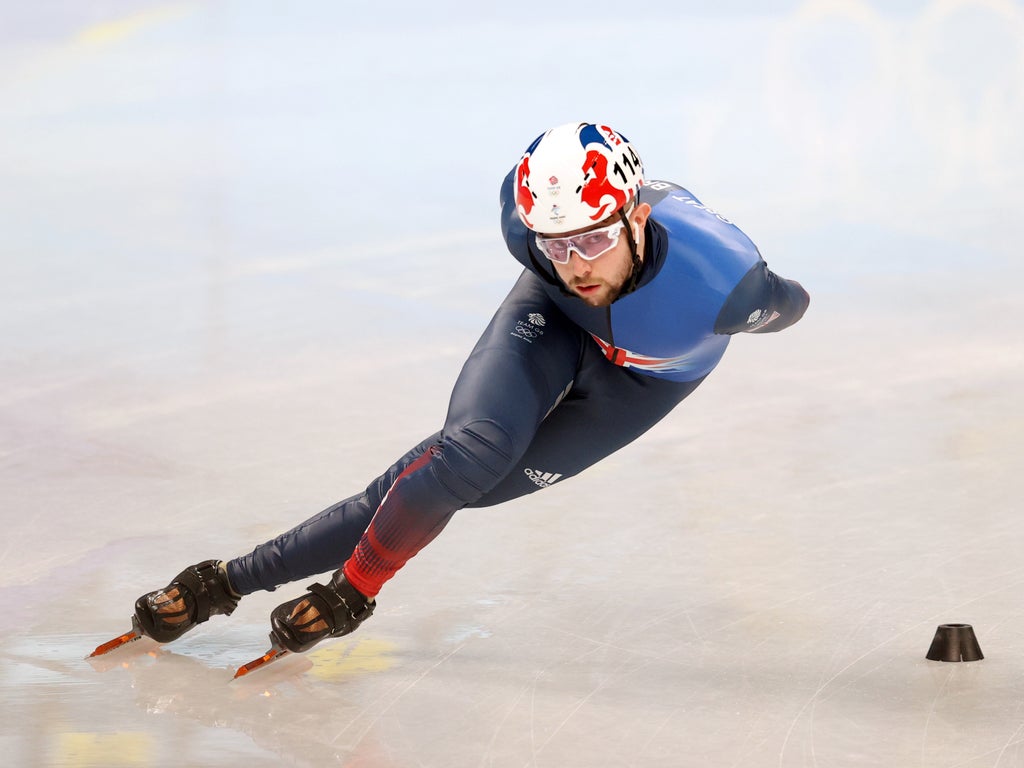 Day five of the Winter Olympics is well underway, on what could have been a significant day for Team GB. Charlotte Bankes was a big medal hope for Great Britain but her Olympic dream ended in heartbreak after she finished third in her quarter-final heat. In what was a crazy race, described by Bankes as her “worst of the season”, the world champion and World Cup points leader was beaten to the line in a photo-finish as Team GB’s medal drought continued.

The USA eventually ended its longest-ever wait for its first gold medal of a Winter Olympics, but there was more disappointment for medal favourite Mikaela Shiffrin, who had hoped to bounce back from a poor showing in the giant slalom earlier this week. She lost control about five seconds into her opening run of the slalom — and that was it for her in the event. The gold medal came in remarkable circumstances, as Lindsey Jacobellis won snowboard cross gold to end 16 years of hurt. In 2006, Jacobellis threw away gold on the final jump of her race, in one of the most infamous Winter Olympics moments of all time, but she finally has her crowning victory at the age of 36.

Elsewhere, Great Britain’s Farrell Treacy upset the odds to reach the men’s 1,500m short track speed skating final after benefitting from disqualifications ahead of him in the semi-finals. Fellow Brit Kathryn Thomson was less fortunate and failed to progress in women’s 1,000m. Follow the latest updates:

The Canadian gets it by a nose! The lead trio eventually broke clear of the field and it is so, so close as they spread across the finish line, with Dubois just, and I mean just, pushing in front of the Russian to claim silver by the narrowest of margins.

Farrell Treacy was never in the medal mix – but he will be very pleased by a ninth-placed finish, and a first Olympic final.

A first Olympic gold for Hwang Dae-heon! The 22-year-old South Korean took silver over 500m on home ice four years ago but has looked superb throughout the rounds, and survives a late charge from Steven Dubois (Canada) and Semion Elistratov (ROC) to become an Olympic champion. He led for the last nine laps – a supreme showing.

It’s a photo finish for silver – this is incredibly close between Dubois and Elistratov.

Hwang leads from Dubois, with Elistratov third. Treacy still biding his time and a fissure appears between the front half and back five of the field…

This could be chaos. There are bodies all over the track as the ten vie for ideal position into the bends. Farrell Treacy at the back at the moment.

On the start line

All ten have had their introductions, saluted the limited crowd and are lining up on what is quite a congested start line.

Farrell Treacy is the second-lowest ranked athlete. Can he snatch a surprise medal? There’s the gun!

For the first time ever, there are ten competitors in the A Final to decide the medals in the men’s 1500m short track speed skating, including Team GB’s Farrell Treacy.

Farrell Treacy makes it through to final

Farrell Treacy is in the final! Ren is deemed to have blocked the British skater, and the 26-year-old is advanced. What a result for the short-tracker – it’s his first Olympic final.

Farrell Treacy misses out on final

It was a very, very credible effort from Farrell Treacy, surging to the front early on and then right amongst things throughout, somehow staying on his feet after a clash with a fellow skater, but the British hope fatigued on the penultimate lap and could not trouble the leaders around the final bends.