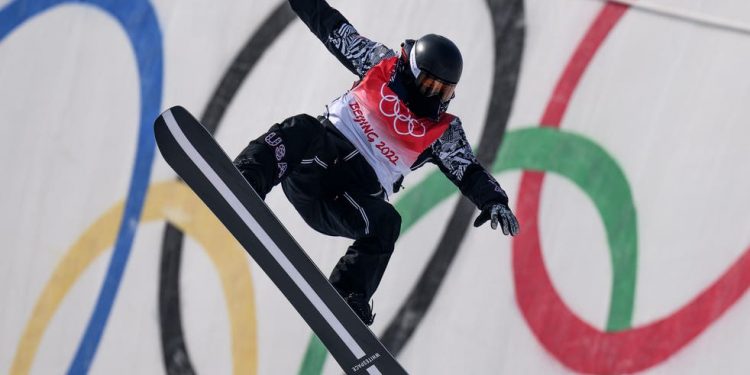 
American snowboarding star Shaun White will try and win a fourth Olympic gold medal in what he says will be his final Games.

He is not considered a favourite in the event, having suffered an ankle injury and Covid in the build up to Beijing, but is determined to go out in style.

Meanwhile, Mikaela Shiffrin will return to the slopes and compete in the super-G after shockingly failing to complete runs in her first two events, the giant slalom and slalom.

The three-time Olympian has never taken part in the event in the Olympics, but won the 2019 world championships and took bronze in 2021.

The 26-year-old could still become the first American skier to win three gold medals at a single Olympics.

In curling, Britain’s men will take on the US and Norway, while the women will play South Korea.

Never Alone is getting a sequel, and the original comes to Switch later this month • Eurogamer.net

Never Alone is getting a sequel, and the original comes to Switch later this month • Eurogamer.net