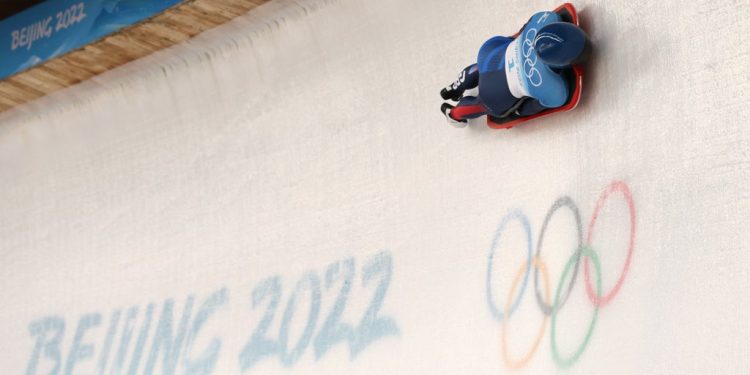 Ice hockey super powers the US and Canada will go head to head in pool play, and without NHL players on the ice it is predicted to be a close match.

Team GB will hope to keep up its success in the final of the skeleton having won gold in the women’s event in every Olympics since 2006. In Beijing, Laura Deas will be out to match or improve on her 2018 bronze.

Snowboard cross, one the most chaotic events at the Games, will award a medal in the new mixed team event, that will see the first female across the line win the event for that country. Charlotte Bankes and Huw Nightingale take part in the knockout event for Team GB.

Medals will also be handed out in the Ski jumping men’s large hill event and the women’s relay in cross-country skiing, where Norway and Sweden are the strong favourites.

What is the hammer in curling? Explaining the rules of Winter Olympics sport

Curling is one of the most popular sports at the Winter Olympics an event of considerable skill and strategy, requiring steady nerves and intense precision.

There are three medal events at Beijing 2022, each entered by ten nations, with 114 competitors set to take part.

The First Nintendo Direct Of 2022 | All Things Nintendo

The First Nintendo Direct Of 2022 | All Things Nintendo