Wisconsin Gov. Tony Evers to include marijuana legalization in budget despite GOP opposition 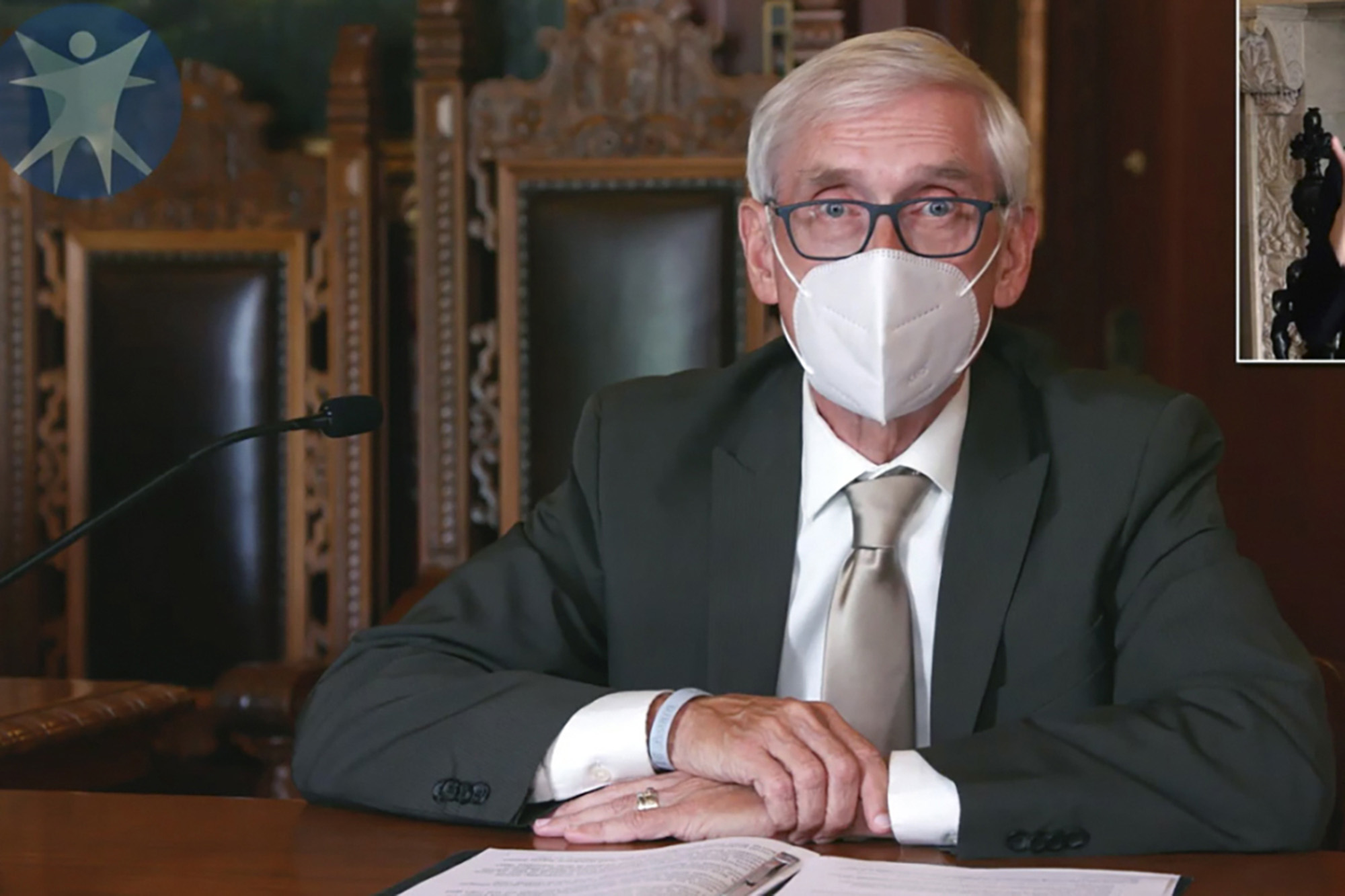 Evers would aim to use the money raised through marijuana sales to fund rural schools and poorer communities in the state.

“Legalizing and taxing marijuana in Wisconsin — just like we do already with alcohol — ensures a controlled market and safe product are available for both recreational and medicinal users and can open the door for countless opportunities for us to reinvest in our communities and create a more equitable state,” Evers said.

“Frankly, red and blue states across the country have moved forward with legalization and there is no reason Wisconsin should be left behind when we know it’s supported by a majority of Wisconsinites.”

Voters in 16 Wisconsin counties and two major cities supported the use of marijuana, most of which were related to medical marijuana.

The motion will likely be blocked by the Republican-controlled legislature. Republican Assembly Speaker Robin Vos of Rochester recently said he would support legalizing medical marijuana but not recreational marijuana.

Vos requested that the issue of recreational use be handled separately from the state budget, the Wisconsin State Journal reported.

“The bottom line is, he knows, I know, we know that the Republican Legislature is not going to legalize marijuana, per se,” Bernier said. “So, let’s talk about the things we can do, and work together.”

Up to 50% off at Bloomingdales