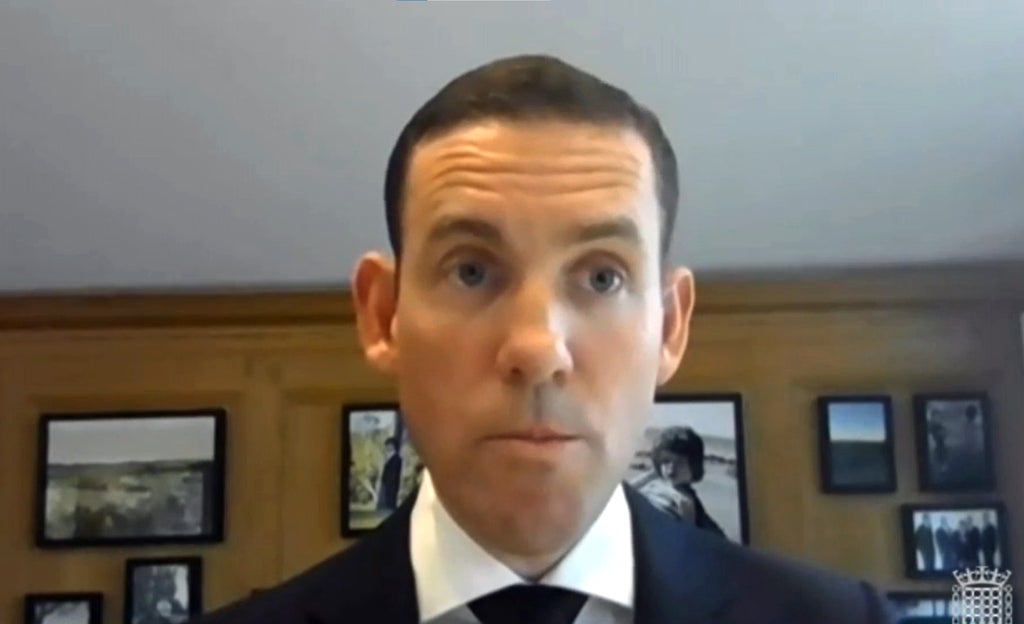 ‘Woefully inadequate’ checks by a state-owned bank on collapsed finance firm Greensill Capital have put up to £335m of taxpayers’ money at risk, a parliamentary report has found.

The Commons Public Accounts Committee found that both the independent British Business Bank (BBB) and Kwasi Kwarteng’s Business Department (BEIS) – which owns 100 per cent of the institution – “struck the wrong balance between making decisions quickly and protecting taxpayer interests” when Greensill was cleared to offer government-backed loans during the coronavirus pandemic.

Greensill was granted permission to provide CBILS and CLBILS loans, 80 per cent backed by government guarantee, to help companies weather the storm of the Covid crisis.

The move came shortly after former prime minister David Cameron unsuccessfully lobbied ministers for Greensill inclusion in a separate Covid loan scheme, but Mr Cameron’s involvement with the company was not mentioned in the new report.

The BBB acted as administrator for the CBILs and CLBILS schemes on behalf of BEIS, and was responsible for accrediting Greensill, a supply chain financing company founded by Australian entrepreneur Lex Greensill.

Greensill lent its maximum allocation of £400m under the CLBILS scheme for larger businesses and £18.5m under the CBILS programme for small companies.

But concern was raised when it emerged that Greensill had lent a total of £350m of the cash to GFG Alliance, owner of struggling Liberty Steel.

The sum was way in excess of the £50m maximum for loans to a single group under the rules of the scheme, today’s report found.

The PAC expressed “extreme concern” in the report over the fact that BBB said it was “very surprised” by the apparent contravention of its rules.

Committee chair Dame Meg Hillier said: “The British Business Bank only had to read the papers to be aware of serious questions about Greensill’s lending model, over-exposure to borrowers, and its ethical standards – yet it didn’t really start to delve into those issues until the problems were clear and hundreds of millions of taxpayers’ money was already at risk.

“It professed itself ‘very surprised’ to discover where these taxpayer-backed loans had gone on its watch, in contravention of its own lending and accreditation rules.”

The PAC found that BBB has been “insufficiently curious” about where the taxpayers’ money lent by Greensill has ended up.

“The Bank is unable to confirm how the £350m Greensill loaned to GFG Alliance companies was used, or in which country the money was spent,” said the report. “The Bank believes the money has gone into a ‘central treasury function’ within the GFG Alliance.

“The Bank is relying on the work of Greensill’s administrators to identify where the loans have gone and, by extension, where the taxpayers’ exposure potentially lies… Without knowing where the money has gone it will be impossible to say whether the objectives of the schemes to support UK businesses has been fully met, or whether taxpayers may be exposed to risks in the future.”

The report described the Bank’s approach to due diligence in accrediting Greensill as “woefully inadequate”, noting that it placed “too much reliance” on checks carried out by other bodies, including Greensill’s own auditors.

And it voiced “concern” that Greensill was able to approach different parts of government over various Covid support schemes, with decision-makers arriving at conclusions in isolation and without engaging with officials in other departments.

“The Bank’s accreditation of Greensill has highlighted wider lessons about Government’s response to the pandemic, including the need to balance delivering at speed with managing risk,” said the PAC.

The BBB declined to comment on the report, while a government spokesperson said: “The government was not involved in the decision to accredit Greensill. The decision was taken independently by the British Business Bank, in accordance with their usual procedures.”

Views worthy of Windows on the World, great food

Views worthy of Windows on the World, great food