Woman, 48, charged with murder after body found in back garden 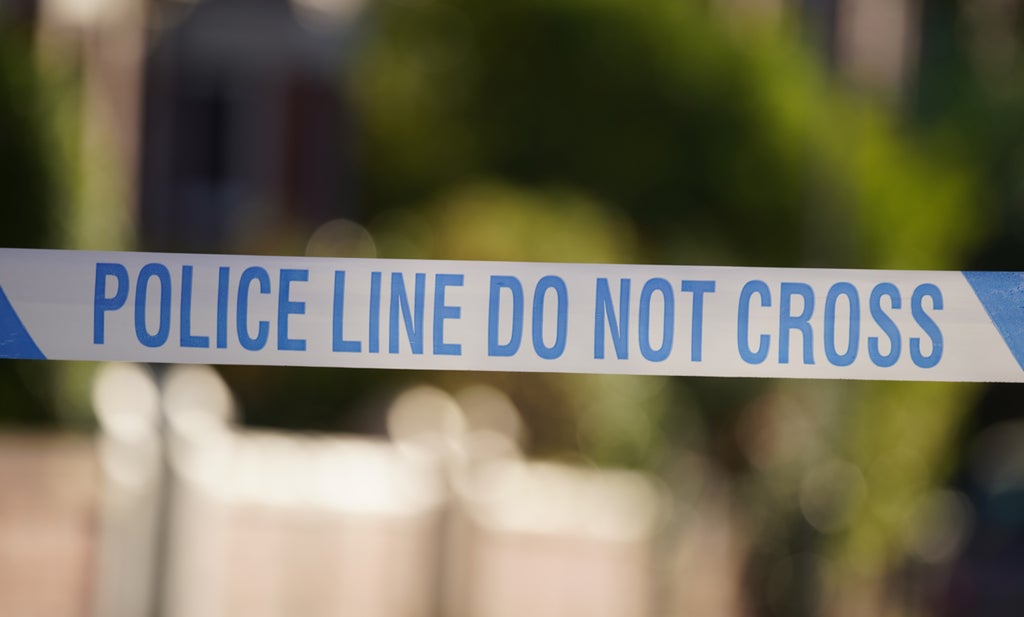 48-year-old woman has been charged with murder after a man’s body was found buried in a back garden.

Fiona Beal was arrested at a hotel in Cumbria shortly after midnight on Wednesday after Northamptonshire Police launched a homicide investigation days earlier.

The force said the body, believed to be that of a 42-year-old missing man, was found in the garden of a house in Northampton on Saturday afternoon after they were called to an address in Moore Street, Kingsley.

Forensic officers and specialist search teams, including a cadaver dog, were deployed to the address and the discovery was made after an extensive search, police added.

Beal is due to appear at Northampton Magistrates’ Court on Monday morning.